13 worst role-playing games of all time, you shouldn’t even play for money (P2)

13 worst role-playing games of all time, you shouldn’t even play for money (P1) 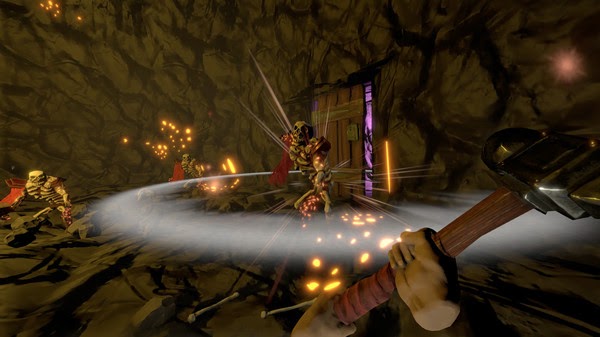 This action RPG with a bit of horror has an extremely boring gameplay. Crimson Keep once promised a dungeon crawling experience filled with unique challenges, sending players into a spiraling maze in search of the ancient powers needed to help them escape. However, it’s all just cake and the content of the game is indescribably bland. 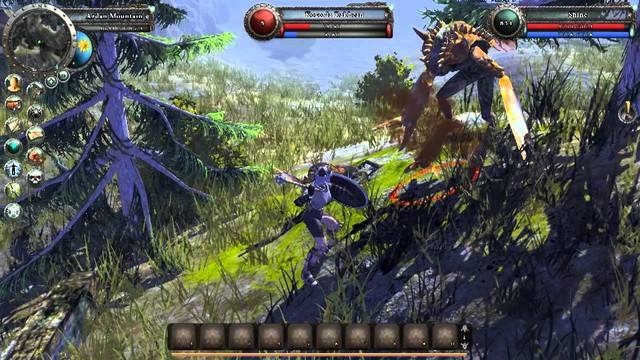 Legends of Dawn is a game project developed in 2013 with a capital of $ 25,000 raised on Kickstarter. The development team promises that the game is not for “casual players” and will give players the choice to be whatever your heart desires.

However, the frustration of players reached a peak when the gameplay of Legends of Dawn kept crashing. Lots of updates have been released over the course of 2 years but nothing has been resolved. 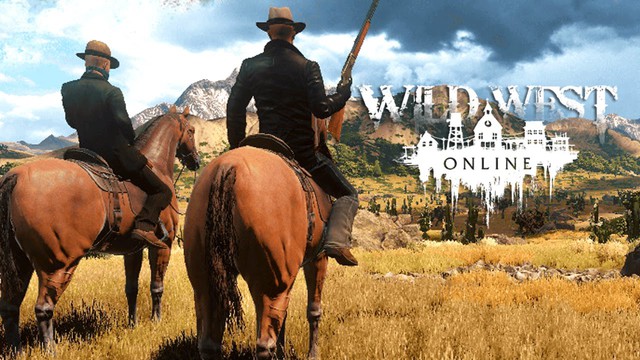 A game inspired by Red Dead Redemption, but the quality of these two games is like a heaven and a pit. Many were disappointed to discover that the game was plagued by clumsy animations, an empty world, and nasty microtransactions. Players and critics agree that aside from wandering around and completing tedious fetch quests, Wild West Online leaves the player with nothing.

5. Final Fantasy: All The Bravest 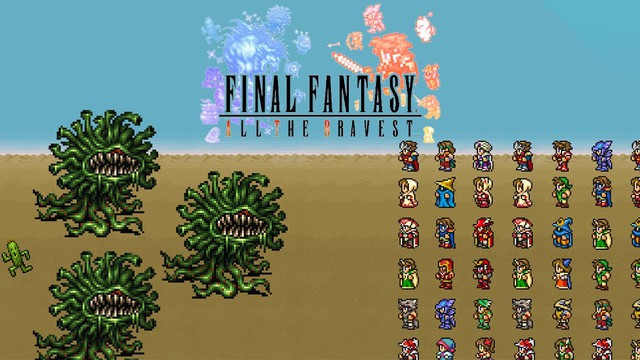 Final Fantasy: All The Bravest is likened to a way to throw money out the window when the values ​​​​that the game has completely do not match what the NSX requires from the player. In this game, we will often be the underdog and constantly be defeated, in order to recover faster we will need to pay extra cash for IAP packages or players can continue to play games. match when they have reached the required level. Square Enix increased the difficulty of the game to a high level, causing players to die continuously, and in fact, they implicitly introduced into the game a rather malicious mechanism to “suck” the maximum player’s blood.

this is a game where IAPs are abused excessively and it is not suitable for the average player audience, certainly the level of support for the game will not be high and it will only get a few players accept.