In the God of War series, Kratos has faced many gods, from Greek to Norse. Some gods are extremely powerful, while others are quite weak. Here, we invite you to 9 Greek and Norse gods who have been “nerfed” a lot by the manufacturer in God of War. 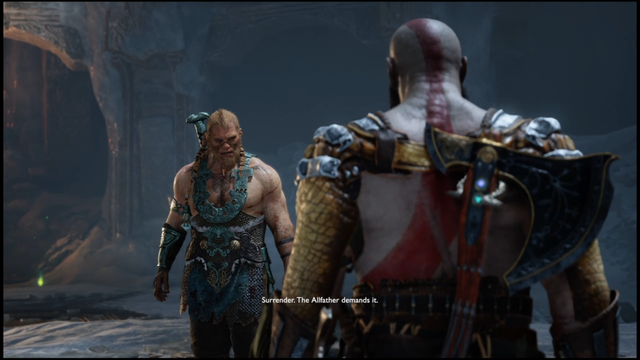 Magni is the only Norse god on this list, which is because many of the main Norse mythological characters have not yet appeared in the game (like Odin and Thor) or have been depicted exactly as in the game. legend.

In Norse mythology, Magni – the son of Thor, is described as extremely powerful. The legend of Skáldskaparmál tells of a time when Magni defeated a giant with one hand. However, in the game God of War, this god does not have such power. Gamers can easily defeat Magni with just a few teamfights.

8. Hermes – Messenger of the Gods 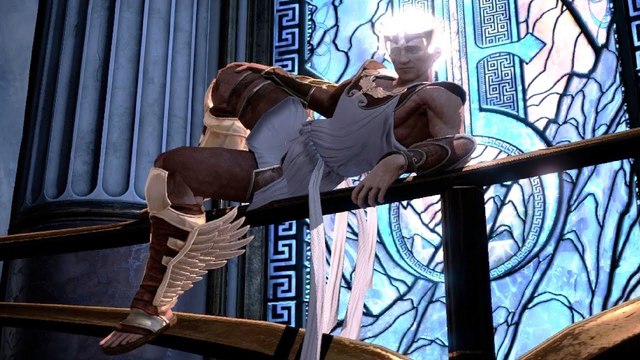 Appearing in God of War 3, Hermes had an interesting confrontation with Kratos. With his flying shoes, the messenger of the gods made players encounter many difficulties. However, what the game depicts seems to be limited with the true power and strength of the mythical Hermes.

In legend, Hermes possessed a powerful staff that could lull any mortal or demigod. Kratos is of course a demigod, so if Hermes uses this weapon, the God of War’s chance of winning is almost zero. However, Hermes’ scepter is not mentioned in the game. That’s why the Messenger of the Gods was so easily killed by Kratos. 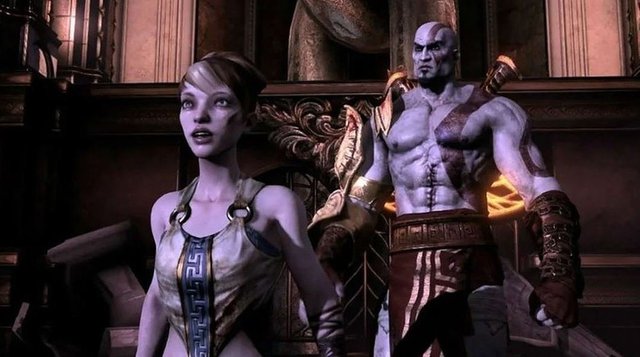 In Greek mythology, Aphrodite was one of the agents that led to the Trojan War. Aphrodite stole Helen – the wife of King Menelaus of Sparta and gave it to Paris, the prince of Troy.

In the game world, Aphrodite appears exactly once in God of War 3 in the side game. Aphrodite’s power of love and emotions is not clearly shown in the game. Instead there are some 18+ scenes, which is quite normal with the versions of God of War before 2018. 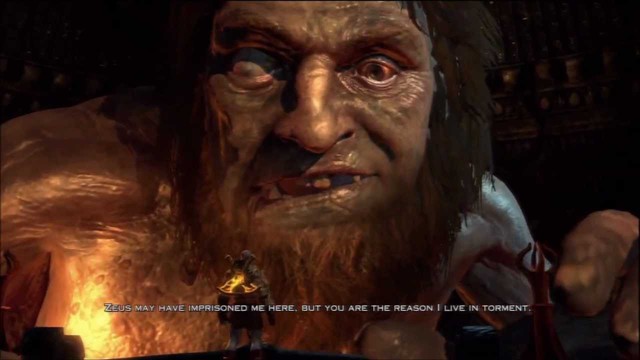 Like his wife Aphrodite, Hephaestus’ appearance in the God of War series is also rather lackluster. When Kratos meets Hephaestus, he is a shadow of his former self; a depressed, captive character who is being forced to work for Olympus.

The battle between Kratos and Hephaestus in the game is quite bland. It was almost as if Hephaestus was just protesting out of proportion. Powers like controlling fire and lava do not appear. Instead, this big god was just a cotton ball for Kratos to test his sword.