Suletta’s passion and raw skill as a Gundam pilot will impact and spread through Mobile Suit Gundam: The Witch from Mercury. 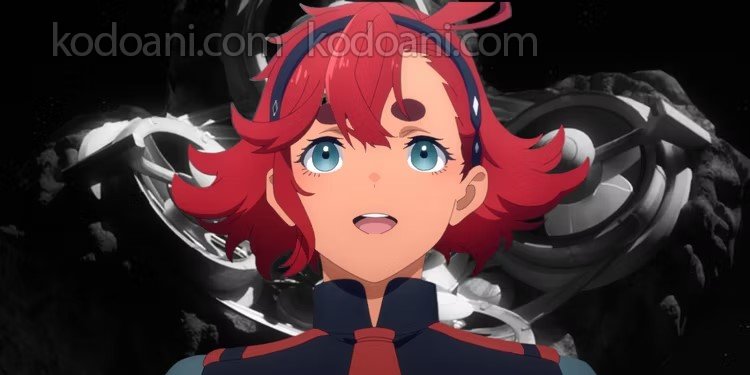 Kodoani.com – The following section contains content for Volume 1 of Mobile Suit Gundam: A Witch from Mercury“The Witch and the Bride”

Years after the opening to Mobile Suit Gundam: A Witch from Mercury, Ericht Samaya took the pseudonym Suletta and enrolled in the illustrious Asticassia School of Technology. Coincidentally, this school is run by the Benerit Corporation, whose president, Delling Rembran, led the attack on Folkvangr and Ochs Earth, which took the life of Suletta’s father. However, as a stranger in a foreign land, she will shake things up.

The politics and culture of the institute contrasts with Suletta’s respectful and caring nature. A hierarchical social order arising from the school’s corporate relationships established a corrupt selective order that created a toxic culture. With ego rubbing rampant throughout the school grounds, it didn’t take long for Suletta to encounter opposition in the form of corporate heirs. After dealing with some irritable classmates, Suletta develops her first relationship with Miorine Rembran, Delling’s only daughter. While Suletta and Miorine are unaware of the tragic past that connected them through Miorine’s greedy and corrupt father, it is sure to create a stronger bond or divisive tension. The bond between them will only grow, as Miorine holds the emotional and life connection to a higher value than her father. 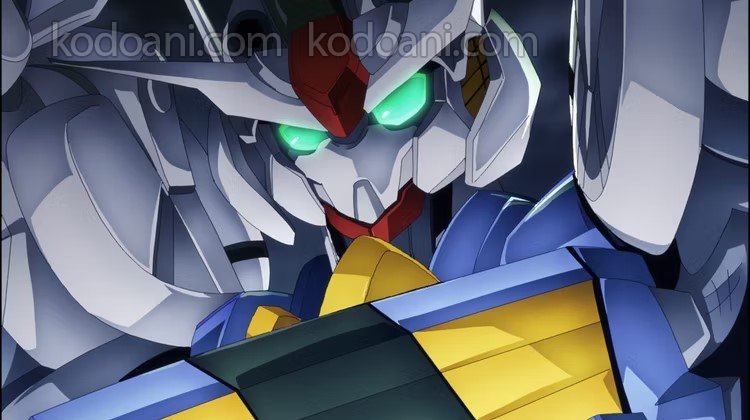 In one of the most poignant scenes of the first episode, Miorine and Suletta bond with the beauty of tomatoes as they show Suletta’s innocence to the peculiar pleasures of Earth. The tomato variety that Miorine raised was developed by her mother, serving as a symbol of her love and passion, just as Gundam Aerial did for Suletta’s mother. Suletta’s lack of social understanding leads her to talk about tomatoes, complimenting Miorine and her mother’s beautiful creations.

Suletta’s reverence for an item as simple as a tomato further shows her mindset and passion for her Mobile Suit. After their interaction, Miorine borrows Suletta’s Mobile Suit to battle another tech company heir. After realizing what had happened, Suletta races to reclaim her machine to protect it and Miorine. Taking over the battle for Miorine, Suletta quickly defeated Guel Jeterk in a show of power that shocked and impressed the entire school. Smart viewers quickly recognized Suletta’s Mobile Suit as a Gundam as they displayed obvious excitement at her flamboyant victory. Elan Ceres spends the first episode distracted and uninterested, only to feel amused by this realization, and Shaddiq Zenelli’s occasional joy turns into utter excitement. All of the school’s influential players, most of whom are heirs to major tech companies, took notice of Suletta.

The school’s interest and enthusiasm changes drastically when the students realize the transfer student is a talented pilot with a powerful Gundam. Suletta’s skill and emotional warmth deeply influenced Miorine and would spread through their classmates. More noticeable lines cut through student numbers as factions become active and vocal in response to this fanfare of technology and passion. The entire culture of the Asticassia School of Technology is about to change.