Accidentally helping a stranger PK, a female gamer was surprised when she was "want" for 3 months, bored, had to stop playing, locked account

One of the main reasons why online games are always attractive, attracting countless gamers lies in creating a “virtual” world where we have the opportunity to show our true instincts. forget all the troubles, pressures and stress of life. However, this does not always bring all the positive things. Even the PK stages full of resentment in the game sometimes push a lot of people into extreme poverty. Typically the case of the gamer girl below. 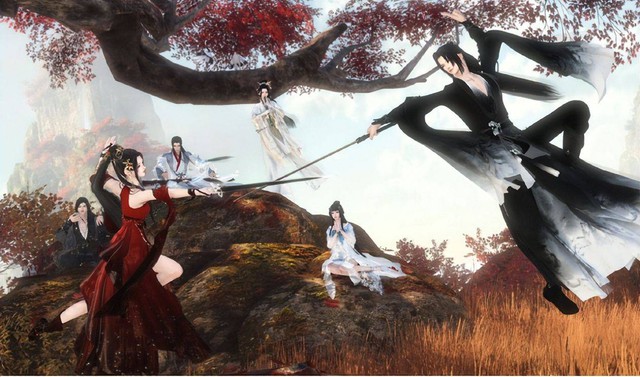 Accordingly, recently on the forum of the online game Reverse Water Cold – a famous blockbuster in China, a female gamer surprised everyone when she narrated her tragic story. As she shared, she had to quit the game after a lot of frustrations she had to endure for the past 3 months. 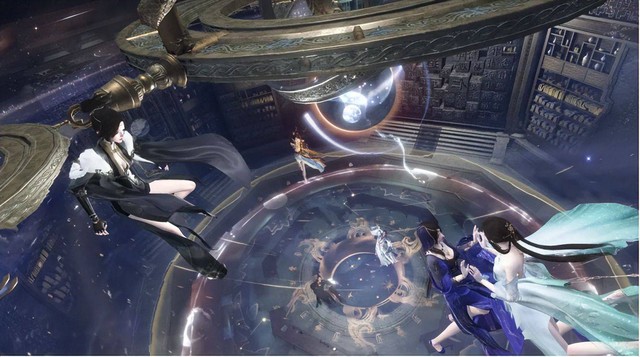 Specifically, the story of this female gamer takes place in the process of doing a normal mission, she suddenly sees another player “dead” on the road. Born with kindness, she immediately revived that unfortunate character. But no one expected, the hostile faction of the other player accidentally saw this scene and the other gamer girl suddenly became the target of the hunt and was hated. Then for three months in a row, every time she left the city, the poor female gamer was continuously PKed by another player. 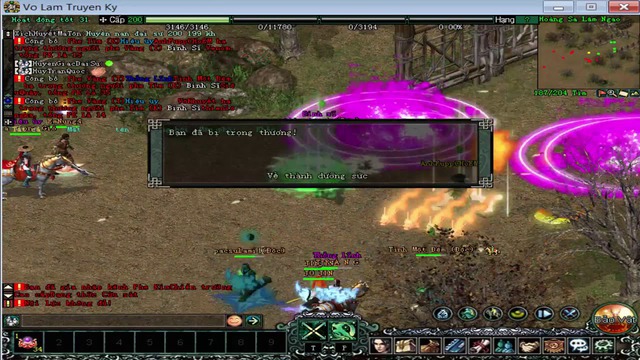 Sneaking out after half a month off the game, she still can’t escape being “wanted” (artwork)

Complaining on the forum, the girl not only did not get any benefits, but also became the object of more intense pursuit. Initially, she announced that she was quitting the game, but after only half a month, she “sneakly” logged back in. However, the results are not much better. Just out of the city, her character once more had to return to the city to recuperate. Too angry and bitter, she announced “retirement” for real. 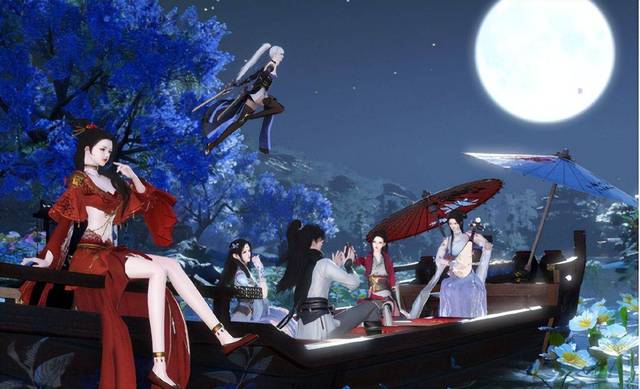 Witnessing the gamer’s story, many people feel dissatisfied with the excessive toxicity of the other faction. But who knows, the online game world is inherently like that, the strong win the weak and it’s hard to demand fairness.