The billionaire believes that employees’ lunch costs up to 13 million USD a year, so he plans to cut this free meal at Twitter’s US headquarters.

Since taking over as CEO of Twitter, Elon Musk has made many changes to the company’s policies that make employees stand still. The most recent is the policy of mass dismissal of personnel from senior to staff. The number of employees retained by Musk here will have to pay for lunch at the company instead of free as before. This change has caused controversy and many have criticized Musk for the plan. The billionaire said the company has to pay up to about $ 13 million a year for employees’ lunches, so the cut is to ensure the company’s budget. The former Twitter vice president, who was fired by Musk shortly after the immediate takeover, refuted his claims. She said that the free meal cost for each employee is only about 25 USD / day. Musk also did not hesitate to respond to the former Vice President’s statement. He said that according to data taken in company records, the office occupancy rate reached the highest level of 25%, the average level was only about 10%. He said most employees work remotely, the number of people coming to the office is very small, so providing free meals at the company cafeteria becomes unsustainable. Twitter stopped working remotely after Musk took over the company, and he also pointed out that too few people go to work causing the cost of free lunches to skyrocket. On his first day in office, Musk emailed employees asking all employees to work at least 80 hours a week and receive fewer perks, one of which is lunch at the office. The billionaire also stated that if employees do not return to the office immediately, he will sign a resignation letter. 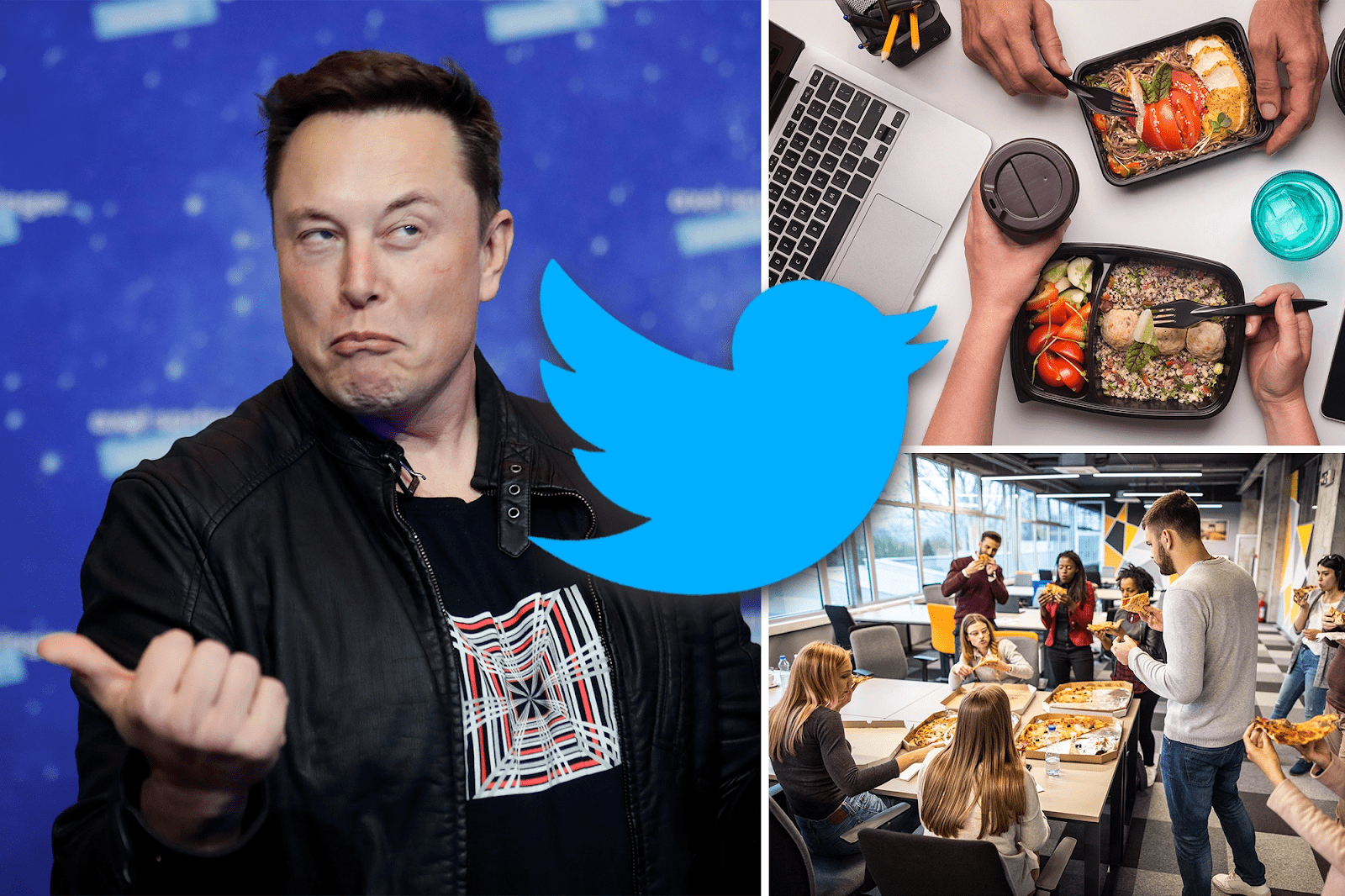 However, this is still a controversial issue throughout Twitter in recent days. Many people think that Musk is “starving” his own employees because the cost of lunch is not significant. However, some others think that this is normal because many large companies also do not have a free lunch policy for employees, such as Apple – a giant in the technology industry that still charges lunch for employees. staff at headquarters.