After passing the exam to the Central Drama Theater of China, Dich Duong Thien Ty was repeatedly accused

Recently, the search rankings on Chinese social networks appeared again with the keyword Dich Duong Thien Ty taking advantage of the privileges of celebrities to pass the exam to the Central China Drama Theater; Rumors of cheating when entering high school were also dug up. A few days ago, the news that the trio of classmates Dich Duong Thien Ty, La Nhat Chau and Ho Tien Hu all passed the exam to the Central Drama Theater of China made netizens extremely impressed because this was not an easy contest. . It is no different from the state civil service. 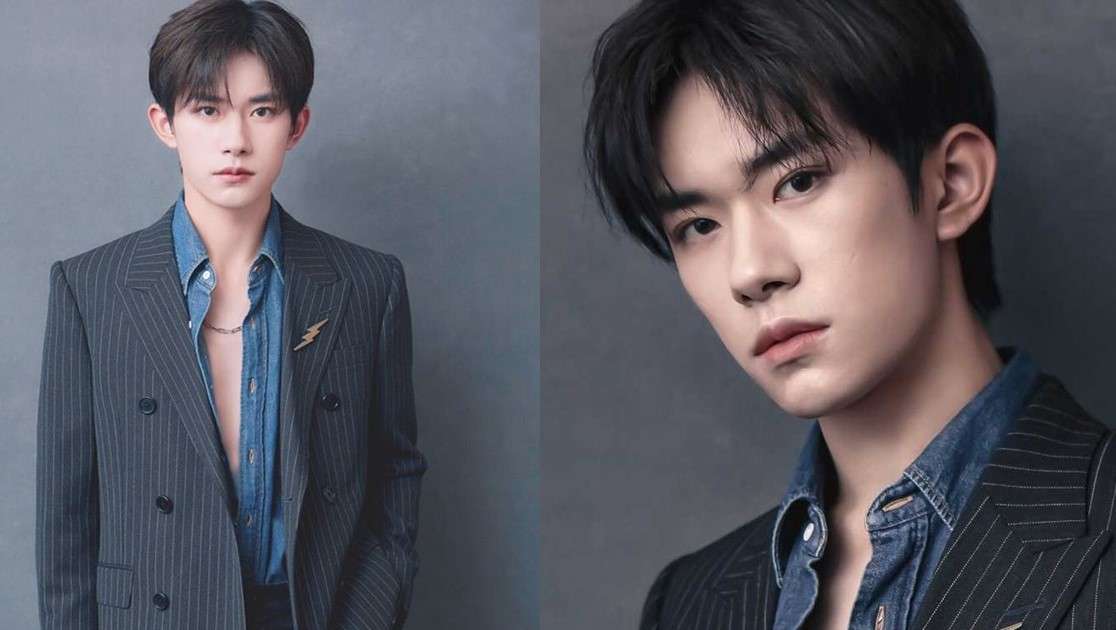 However, just recently, bad luck continued to be in Dich Duong Thien Ty when there were rumors online that a young male artist and his classmates had taken advantage of the privileges of celebrities to be specially introduced by the government. China Central Drama Theater should be given priority not to have to take the first round, but directly to the interview round. The problem worth condemning is that this will inadvertently deprive others of opportunities, showing injustice. They have made millions of yuan every day, but still want to use their privileges to rob ordinary people of opportunities. If you are just an ordinary employee of the Central Drama Theater of China, the monthly salary is only a few thousand yuan. 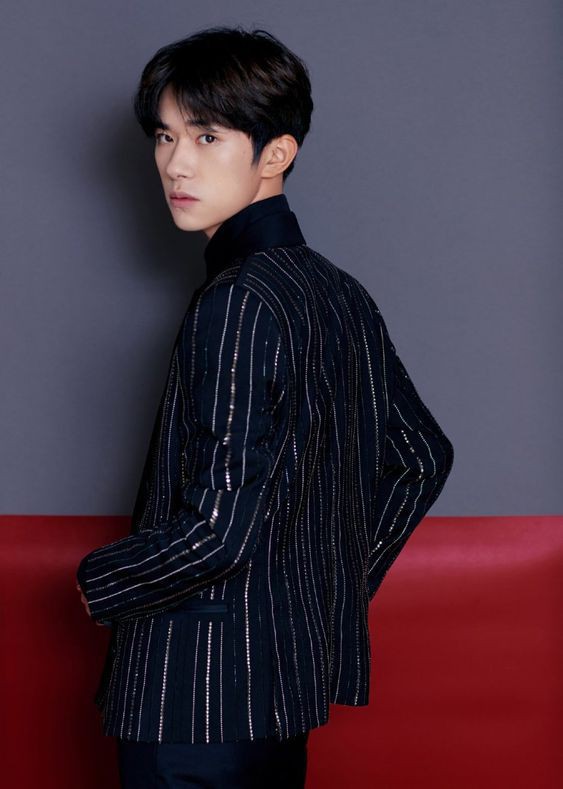 In addition, the previous noise about the TFBoys member’s suspicion of cheating when entering high school was not according to regulations. The old picture of Dich Duong Thien Ty gave a speech at the opening ceremony of the school year at the high school affiliated to Hunan Provincial Normal University.

Responding to speculations criticizing TFBoys members, some netizens have re-shared the content of the requirements for the recruitment exam of the Central Drama Theater of China in 2020, stating that if they apply for the actor category, they will be accepted. exempted from the written exam in the first round, but only need to be approved by the eligibility committee to enter the second round – interview. The interview round will include 3 times, each time the total achievement is 100 points; Score above 60 points is satisfactory, less than 60 points does not pass and will not be admitted to the next round of interview. That is why not only Dich Duong Thien Ty but also La Nhat Chau and Ho Tien Hu follow the rules, not using any privileges. The male artist was praised by experts for his acting ability, professional respect and willingness to roll for the role, not afraid to be ashamed of suffering.

As for the suspicion of cheating on high school admission, the Hunan Provincial Education Center has confirmed that it is absolutely not the case that the principal receives money to allow Dich Duong Thien Ty to enroll. The conditions and academic performance of Dich Duong Thien Ty were completely suitable and fully met the school’s admission policy that year. 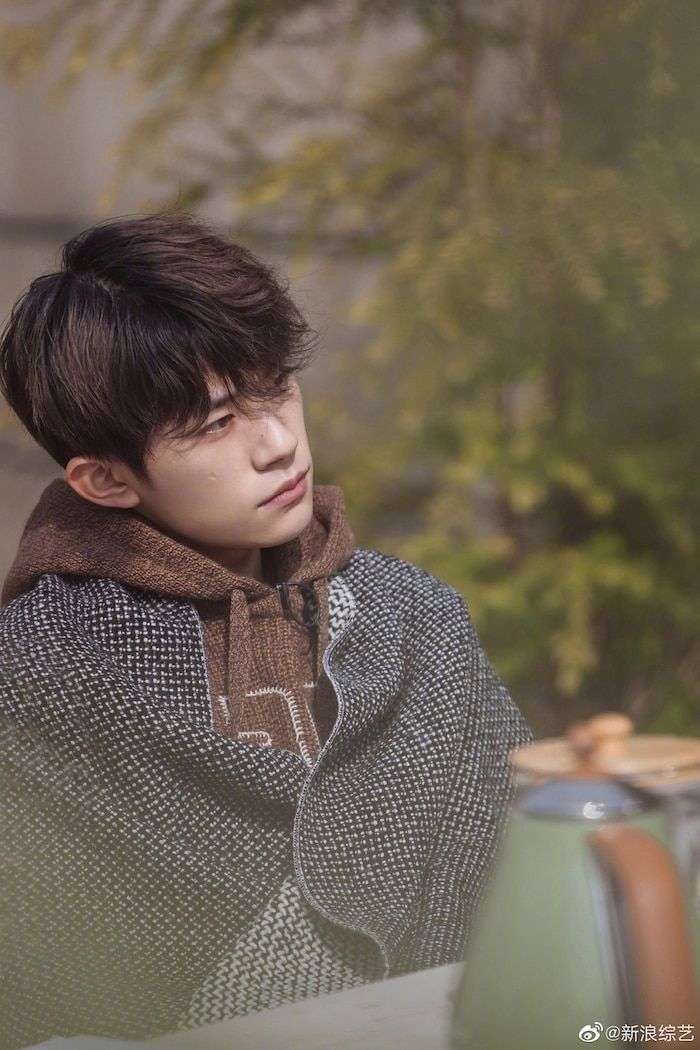 >>> See also: Unexpected discovery, Ta Doan of Huu Phi turned out to be the son of Tieu Sach in the Department of Kieu Story

>>> Get the latest news about movies/story here.