The official benchmark results of Radeon RX 6950 XT, AMD’s upcoming high-end graphics card model, have just been shared, with quite impressive numbers. If this result is correct and can confirm AMD’s efforts have brought fruit when this new flagship GPU RDNA 2 model seems to be able to beat even the “monster” RTX 3090 in DirectX 12, at least. is for synthetic tests. 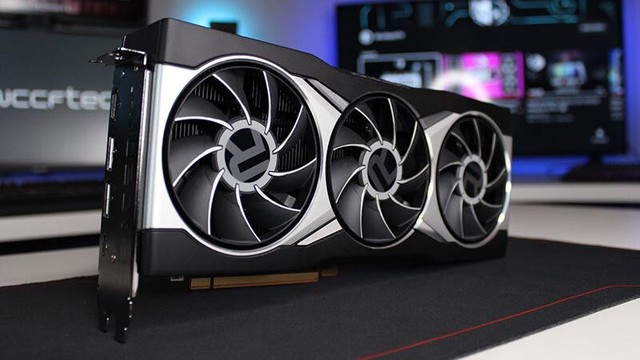 Especially in ray tracing tests with the game Far Cry 6, if we evaluate the correlation between performance / price factors, it can be said that AMD RX 6950 XT ($1,099) gives outstanding power. much better than the Nvidia RTX 3090 ($1,499). Ray Tracing is basically a technique of creating an image by tracing the path of light through pixels on an image plane and simulating its effects when interacting with surrounding virtual objects. This is an indispensable graphics processing technology on today’s high-end GPU models.

In addition to ray tracing performance, the results of evaluating several other aspects of gaming support have also been leaked. In it, the RX 6950 XT is compared with its predecessors RX 6900 XT and Nvidia RTX 3090. In addition, there is a page showing Radeon Super Resolution (RSR) evaluation results compared to the original 4K resolution: 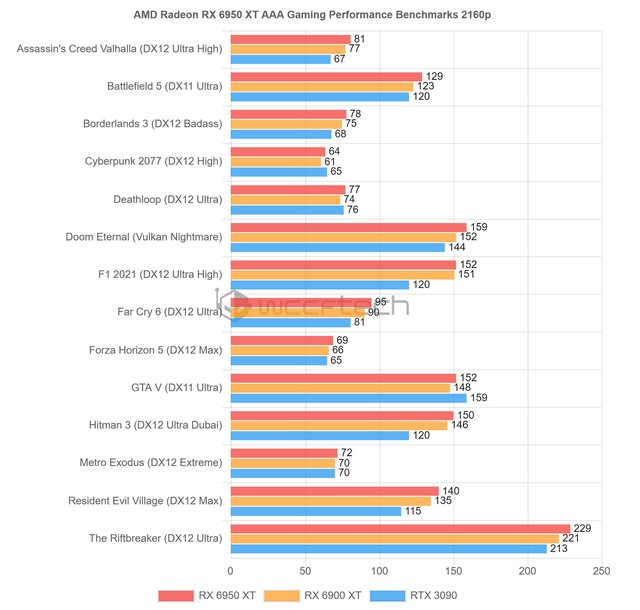 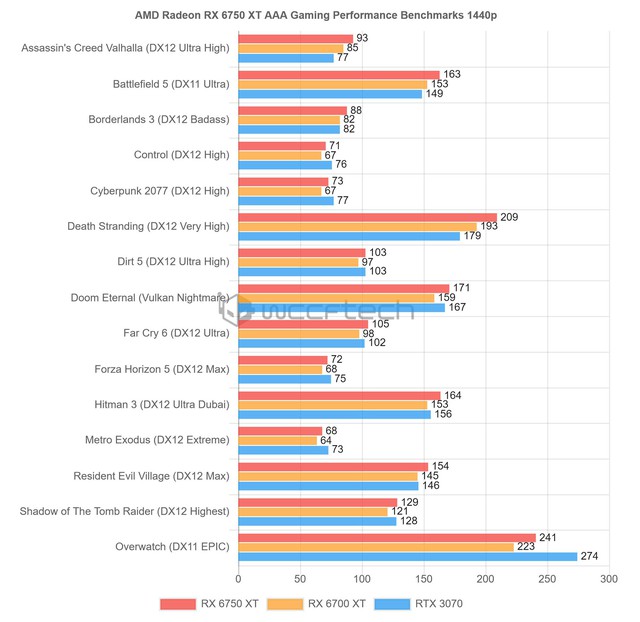