Kodoani.com – This year’s 52nd issue of Shueisha’s Weekly Shonen Jump magazine revealed on Monday that the television anime adaptation of the horror manga Dark Gathering by Kenichi Kondō will premiere in the summer of 2023. 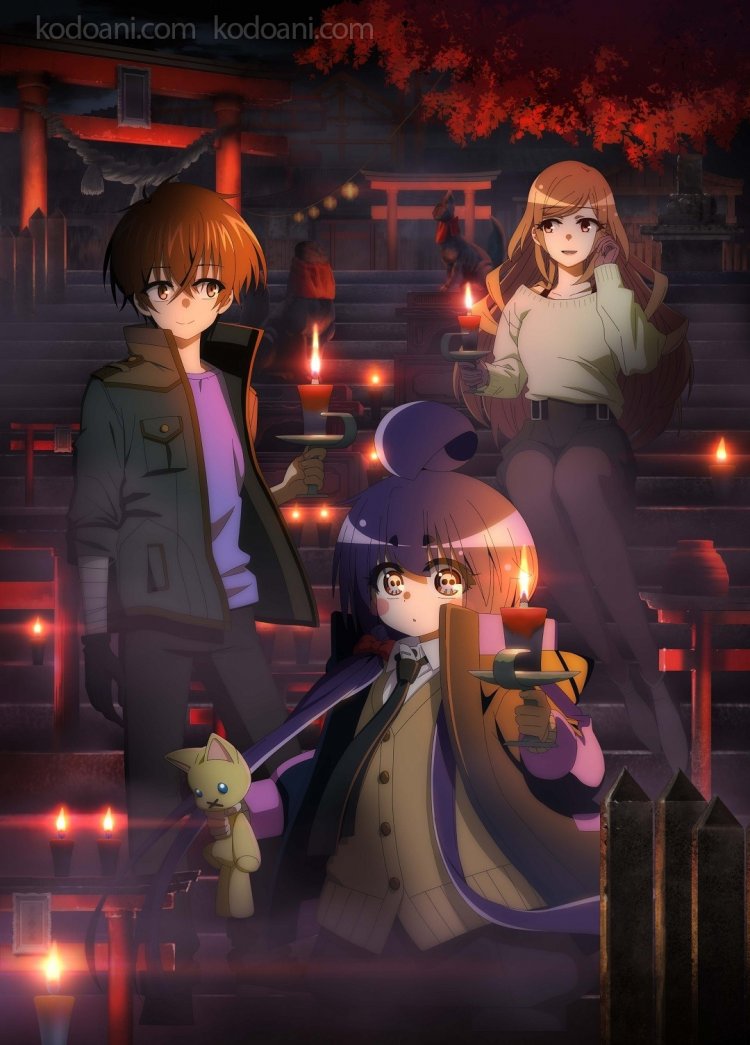 Keitarou, a boy with the ability to attract demons, is hired as a tutor to a girl named Yayoi, who can see ghosts and is on a quest to find the ghost that took her mother away. .