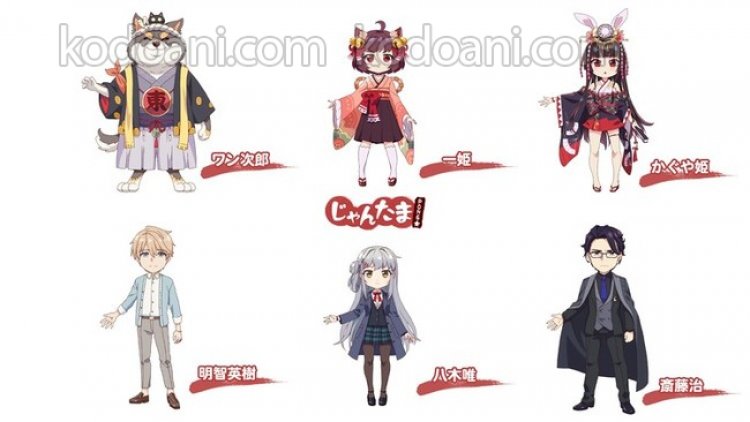 Anime stars: (from left to right in the top row then the bottom row, character names written in unconfirmed Latin letters)

Kenshirō Morii (Anime-Gataris, BanG Dream! Girls Band Party! Pico, Grand Blues!) will direct the anime at Scooter Films, and Alke is credited with collaborating on the anime. Morii is also supervising and writing the script for the series. Motoki Nakanishi is the assistant manager. Sōshi Kinutani is adapting the character designs for the animation, Noriko Tsutsui is the art director, Takatoshi Hamano is the sound director, and Shintarō Mori is composing the music.

Chinese game company Cat Food Studio developed the online mahjong game and launched it in China in 2018. Yostar launched it in Japan as a web browser game in April 2019. Now also available as an app on iOS and Android devices.