The chemistry between Gojo and Marin brings out the Aw moment in every anime episode. This amazing chemistry inspired the producers to hold an event to celebrate the arrival of such a great anime series. The event will include entities related to the anime. But before getting to the event details, here’s everything you should know about the manga and anime source! 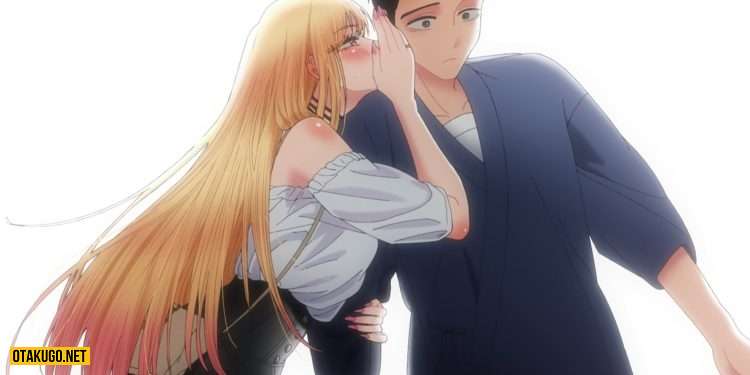 The manga is the final work of writer and illustrator Shinichi Fukuda. It was serialized in Young Gangan magazine on January 19, 2018. However, studio Cloverworks adapted the manga into an anime. The anime premiered on January 9, 2022, on Japanese television networks such as Tokyo-MX, AT-X, and many others. It ended on March 27, 2022, after 12 episodes. Let’s move on to the details of the upcoming anime event!

We have decided to hold a special event for the fans who support “My Dress-Up Darling”!

We look forward to welcoming you!

The producers posted on the anime’s official website the My Darling Anime Event. They stated that the event will take place to pay tribute to anime characters who have made fans happy. The organizers are also ready to bring the cast and lead singers of the title songs. Official announcements including cast members of the anime will appear at the event. The first name on the guest list is Hina Sugata, who voices Marin. 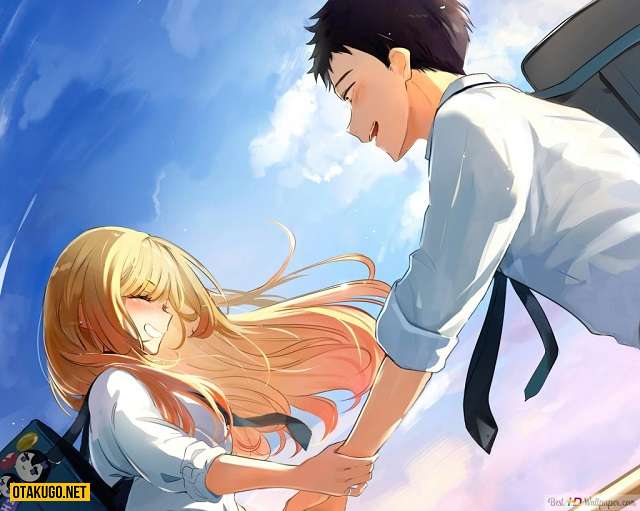 Anime facts about what?

The anime event is to pay tribute to the anime for its appearance in front of fans. The staff will discuss anime making. They will discuss the crossroads and difficulties in the anime production process. Voice actors will talk about the special voices they have assigned to their respective characters. What is the reason that they assign specific voices to their characters? How will they create the voice, and what difficulties have they faced. All these questions will be covered at the event. Then, performers of the anime’s theme songs fill the audience with joy through their powerful performances. Event organizers even have tickets ready for the event. Ticket buyers will also receive Blu-ray and DVD versions of the official anime. However, there has been information about the event that appeals to the international audience of the anime.

The organizers decided to hold the event My Dress-Up Darling Anime on September 17, 2022. The deciding venue for the upcoming anime event is J:COM Hall Hachioji. Furthermore, the reservation for the event is still going on! This is for today! Be sure to check out other articles from OtakuGO for updates from the anime world!