Ao Ashi Episode 15: Where I Belong!

Fans were still in shock in the episode before Akutsu’s return, which changed everything. Without a doubt, he will continue to create problems in Ashito’s life with his terrible moves and deadly intentions. 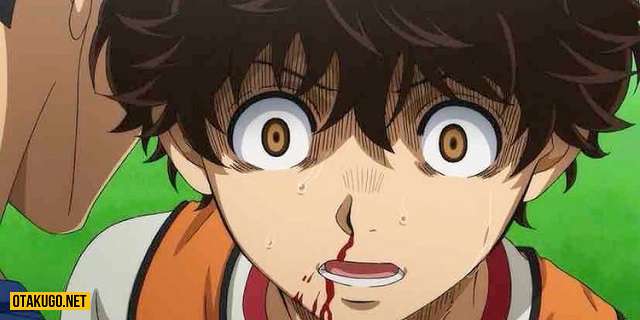 Now in the upcoming episode, everything will change. It will be a life changing experience for Ashito when he finally learns what he wants. At first, he will continue to talk bad about protection, but one of his friends will eventually teach him a good lesson. Keep reading to know more.

Earlier in Ao Ashi Episode 14, Ashito decided to learn soccer from scratch. He accepts his flaws and is ready to start over. Even though he got into a fight with other players, Ashito still managed to win his last few matches. Despite all his victories, he received notice from coach Fukuda that his position had changed. Now he will play for the defense instead of the striker. 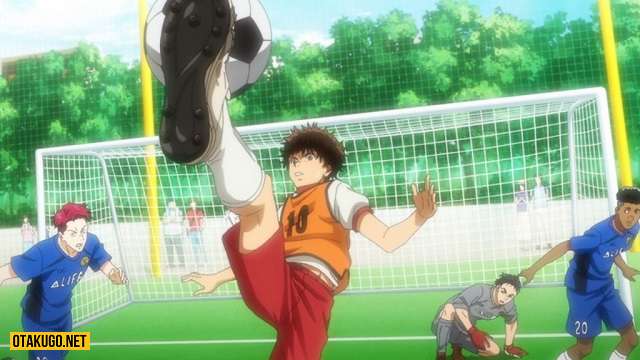 The episode made viewers emotional, especially when the team changed positions. The remaining members of the team quickly began to act after receiving the coach’s notice. Everyone was surprised when Akutsu returned and remained the most hated character. Ao Ashi episode 14 also reveals Coach Nozomi’s true intentions.

Ao Ashi Episode 15: What Happens Next?

In Ao Ashi episode 15, titled “Where I Must Be,” Ashito struggles to cope with his new position. The coach has changed his position, and now he has to deal with his defensive position. But that seems difficult for him because defending the team is quite boring, and other people’s pretend moves are also different. However, Takeshima instructs Ashito and orders him to move towards the center and shield it properly. So they can save the target. But despite Takeshima’s warning, Ashito kept moving forward when the ball hit him.

His mistake caused the opposing team to concede a goal. Soon, their opponents started making a beginner in defense. It hurt Ashito’s feelings. But Akutsu continues to say bad things about Ashito and asks him to go back to the dorm because he has no intention of playing football with them. Ashito knows he can do better attacking than trying to defend. Their opposing team continued to target Ashito, making it very difficult for teammates to stop them. But Otomo’s actions shocked Ashito, he learned the value of defense and decided to use his skills.

Only two more days to explore Ashito’s world. Ashi Ao Episode 15 titled “Where I Must Be,” will air on July 16, 2022, on the educational television channel NHK. It will reveal how Ashito will deal with these new changes and whether he will work in the new position or decide to follow his heart. Everything will be challenging for him, and we expect Ashito to learn a lot. Furthermore, the upcoming episode will be available to stream on Crunchyroll. So wait a moment. Anime Daily will keep you updated.