Attack on Titan: The world is about to be destroyed

The main party took too long to move when Rumble reached the outside world in Attack on Titan. 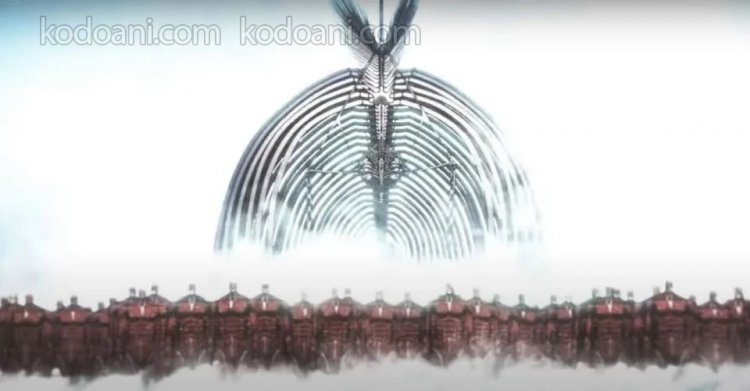 The rumblen rumble has officially landed and the countdown to the extinction of the human race has begun in Attack on Titan. While the surviving members of the main group attempt to regroup for their mission to save the world, the Colossus Titans have been moving (literally) forward. Given the amount of time that had passed since rumble began and the distance of the steam, Hange concluded that Rumble had reached Northeastern Marley and that the cities there were likely wiped out.

Although the Colossus Titans crossed the sea faster than anyone expected, the scouts and the Marleys still spent some time arguing. Rumble has already begun taking lives outside of Paradis Island, and the only people intent on stopping it haven’t even secured their means of transportation to pursue Eren. This unlikely alliance has spent so much time debating the ethics of their actions and the history of the war that Eren and his Titan Colossus are off to a great start now. They will have to move on, or there will be no world left to save by the time they catch up to Eren.

Attack on Titan has yet to show any devastation Rumble is causing in the world, only providing Hange’s inference that the Titans have definitely reached Marley. Willy Tybur turned out to be right at the beginning of Season 4 when he declared that there was nothing the world could do to stop Rumble. Worse still, the marleys ignored the warnings of the Eldians in the Liberio Internship, who had heard Eren’s message of world destruction. If Marley, the nation closest to Paradis Island and best equipped to destroy the Titans, is about to be wiped out by the arrival of Rumble, then the rest of the world will have little hope.

Despite the fact that all the Colossus Titans in and around Shiganshina left Paradis Island in the same direction, what the anime depicts is only a fraction of Rumble’s actual size. There are “millions of millions” of Colossus Titans within the Walls of Paradis Island, which means that there is only one flow of Titan when destroying the world not just one direction. The rumble would more reasonably occur in a single wave across the planet as the Titans depart from Paradis Island in all directions. This means that Marley’s northeast coast is likely not the only place where Titans have landed at this time. 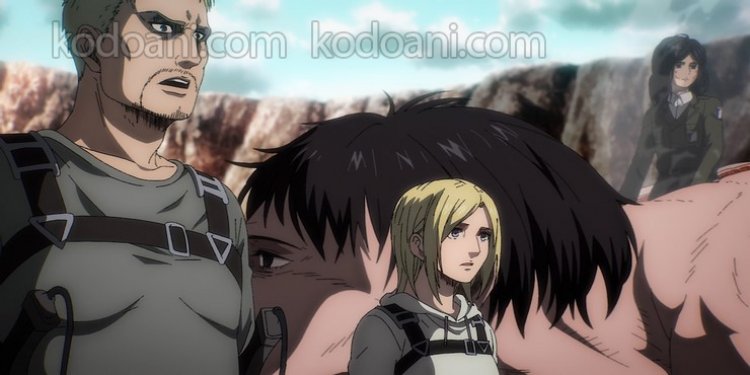 As the Colossus Titans’ march is constantly evolving around the world, finding Eren is the only chance the team has to stop Rumble. Yelena may or may not know where Eren herself is going with her own Founding Titan, and the fate of the world depends on whether she uncovers what is involved in this information. That even Onyankopon only objected to torturing Yelena on the grounds that it would take too long to tell how serious the situation had become, but now the group realized how far Eren had outdone them. .

The Boy Scouts and the Marley group pacifying their hatred of each other is great and all, but their continued stopping for heart-to-heart conversations is becoming a problem. as the death toll increases every second. Much of the world wouldn’t know that Rumble was coming or even what it was, meaning there was little or no possibility that most of humanity would get out of this life even if Eren was stopped. The Scouts and Marleyans’ emotional outbursts won’t make much sense if they take too long to stop Rumble and the world from turning into a giant graveyard.