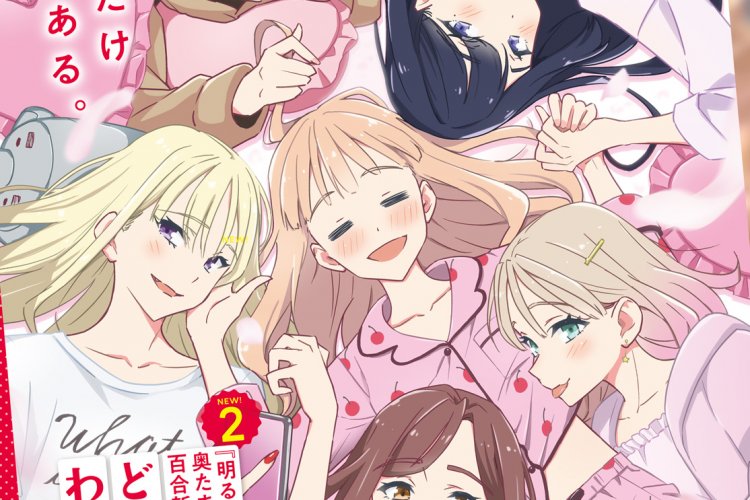 The September issue of Kadokawa’s Monthly Comic Cune magazine revealed on Tuesday that Takeshi Moriki will launch a new manga titled Lily Lily La La Land in the magazine’s next issue on the 27th. The magazine reveals manga like focusing on the ‘keys’ for all girls.

Tamamushi Oku will also launch a new manga titled Dore ga Koi ka ga Wakaranai (I Can’t Tell Which One of These is Love) in the next issue.

New serialization notice has been posted ❣The serialization will start from next month’s issue (released on 8/27)! ☺ # I don’t know which one is love # Lily Lily La La Land pic.twitter.com/qjMKJoG3so

Moriki previously drew the manga adaptation of Fumiako Maruto’s How to Raise a Boring Girlfriend (Saenai Kanojo no Sodate-kata) light novel. The manga launched in Kadokawa’s Monthly Dragon Age magazine in 2013 and ended in September 2016. Kadokawa published eight compiled book volumes for the manga, and Yen Press published all eight volumes of the manga.

Just a month after the manga ended, Moriki launched the spinoff manga How to Raise a Boring Girlfriend : Girls Side (Saenai Kanojo no Sodate-kata: Girls Side), and ended it in June 2017. Kadokawa published two volumes for the series.