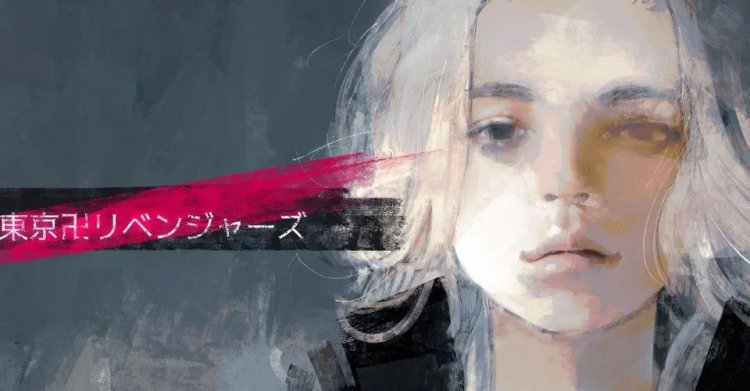 The new illustration was posted to Twitter by the Anime News and Facts account. The new portrait is of one of the central characters of Tokyo Revengers, Manjiro Sano, who is one of the founders of the Tokyo Manji Gang that the story focuses on. Sano is rendered in the painterly and dreamy style of the creator of Tokyo Ghoul. In addition to his original work, Ishida is known for regularly releasing fan art of other popular anime and manga series, and has previously done illustrations depicting Goku from Dragon Ball Z, One-Punch Man and Rei Ayanami from Neon Genesis Evangelion.

Tokyo Revengers is one of Weekly Shonen Jump’s latest hits. The manga launched in 2017 and has more than 32 million copies in circulation worldwide. The manga follows the story of Takemichi Hanagaki, a disoriented 26-year-old loser who is shocked to learn of the death of his ex-girlfriend Hinata Tachibana, a girl he hasn’t seen in years. After a suspicious accident at a train station, Takemichi’s mind is transported back in time into his own 14-year-old body. Takemichi decides to use this second chance to change the future, save Hinata, and discover what happened to the Tokyo Manji gang. An anime series based on the manga began airing in April, its international release being criticized for censoring the Buddhist manji symbolism, which is prominent throughout the series.

Sui Ishida’s Tokyo Ghoul was also serialized in Weekly Shonen Jump from 2011-2014. The manga has been praised for Ishida’s evocative art and dark storytelling, and has even been recommended by the American Association of Adult Library Services as “Great Graphic Novels for Teens”. In contrast, the supernatural and violent elements of the series led to the manga being banned in China. An anime adaptation of Naruto and Black Clover studio Pierrot was released in 2014 to a much more mixed reception.

Both Tokyo Ghoul and Tokyo Revengers are now available to stream on Crunchyroll. Tokyo Ghoul can also be streamed on Hulu. Manga for both series were localized and distributed by VIZ Media in North America.