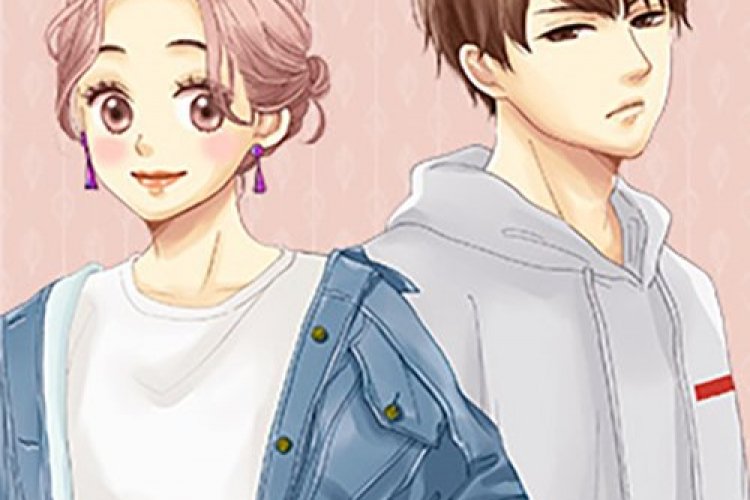 The September issue of Shueisha, Cocohana magazine announced on Wednesday that the Otonanajimi manga is entering the story’s climax. The manga’s seventh volume will ship on August 25.

The manga’s story revolves around childhood friends Kaede Kagaya and Shun Aoyama. Ever since the two were children, Shun has helped Kaede, and Kaede has been secretly in love with Shun, even when she was 24 years old. But now, thanks to another girl taking Shun’s place, and the joining of another male childhood friend named Iori, things may finally start to go romantically towards Kaede and Shun.

Nakahara launched the manga at Cocohana in March 2019. Shueisha published the manga’s sixth volume on April 23.

The Dame na Watashi ni Koishite Kudasai manga launched in Shueisha in Monthly You magazine in April 2013, and ended the manga in August 2016. Shueisha published 10 compiled books for the manga. Nakahara drew the second season of Dame na Watashi ni Koishite Kudasai R in Monthly You in October 2016, and ended the series with six episodes, ending in May 2018. The live-action adaptation aired in January 2016.