Bagua City in China: the pinnacle of planning, never having a traffic jam

The city is likened to a perfect labyrinth, showing the pinnacle of urban planning and has never been stuck in traffic even though there are no traffic lights.

It is the city of Dak Tu, located in Xinjiang, China, a city with a relatively small area but very special. Widely known as “Bagua City”, because the whole city is planned like a real Bagua map, the roads are connected according to strict rules, all roads are equal. Help people get where they want to go.

Thanks to that, since 1996, city leaders have experimented with removing all traffic lights in the inner city, and the result is that the traffic remains unchanged. This makes it China’s first and only city without traffic lights. Located east of the gentle upstream of the Y Le River, Dac Khac Tu is a wealthy city. Outside the city is covered by many valleys and vast green grasslands, which is a suitable place for sightseeing, camping and immersing in nature. 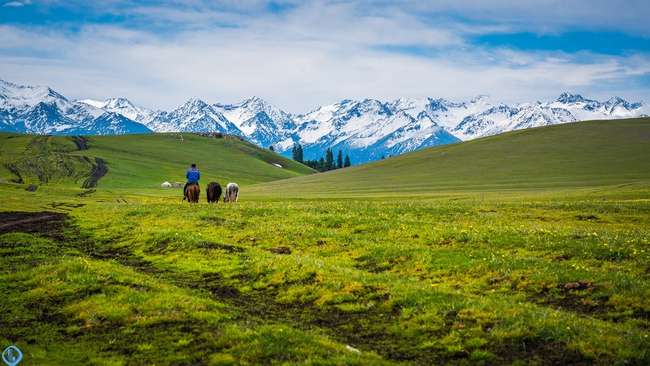 For a panoramic view of the city, just go up to the 50-meter-high viewing tower in the central square, it can be a bit overwhelming because from here you can zoom out across the city and feel the surrounding. la here. 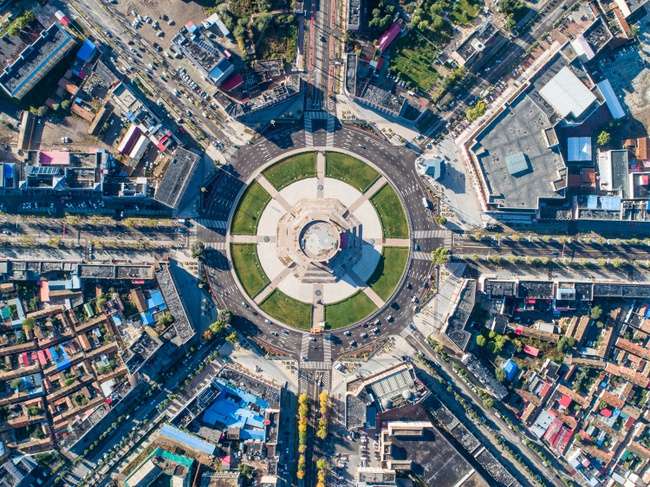 Looking down, visitors will admire a giant bagua map shown through the streets and buildings arranged alternately according to the rules. If you can sit on an airplane, you will easily see that the whole city is a complete Bagua plate, which looks extremely magical. The city is a product of the combination of the Bagua thought and the I Ching culture. The plan includes 8 main roads, all intersecting in the central square. Each road is 1,200 meters long. At the same time, every 360 meters there is a belt connecting eight main roads.

There are 4 ring roads radiating from the center to the outside. The first belt, closest to the center, consists of 8 straight axes connecting each other to form an octagon, the second belt has 16 roads, the third belt has 24 roads and the fourth belt has 64 roads. All these roads system should be Bat Quai 64 hexagrams, in accordance with the logic of the I Ching: 64 hexagrams 386 dinars.

The city has no traffic lights

There aren’t any traffic lights on all roads According to research and experiment, the roads are connected in such an arc, so that the congestion never happens, because traffic participants can reach their destination by any way and the only problem is: only time. 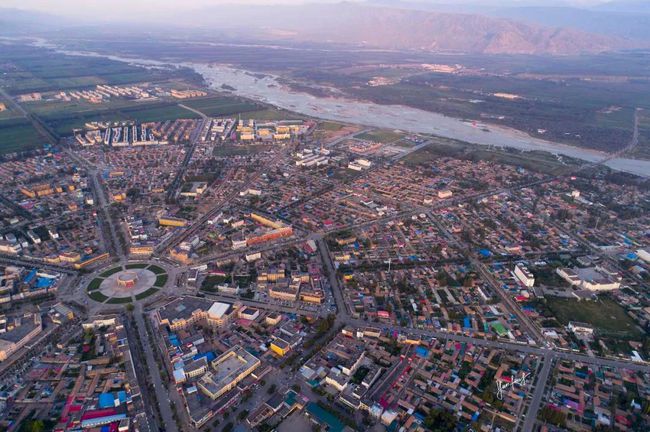 In 1996, the authorities had to dismantle all traffic lights.

Buildings in the city are not allowed to be built above the allowed height. The first ring is the central square; the second belt is mainly for shops and public service buildings; from the third belt onwards is the residence of the people. The planning must be said to be the pinnacle and unique part of the city, which has also attracted many tourists to visit. Believers believe that the designers of this city must be experts well versed in the I Ching, because not only was it built in the shape of the Bagua, but the surrounding mountain terrain is also very harmonious, forming the world. The battle “before Chu Tuoc, after Huyen Vu, left Thanh Long, right Bach Ho” in the I Ching.