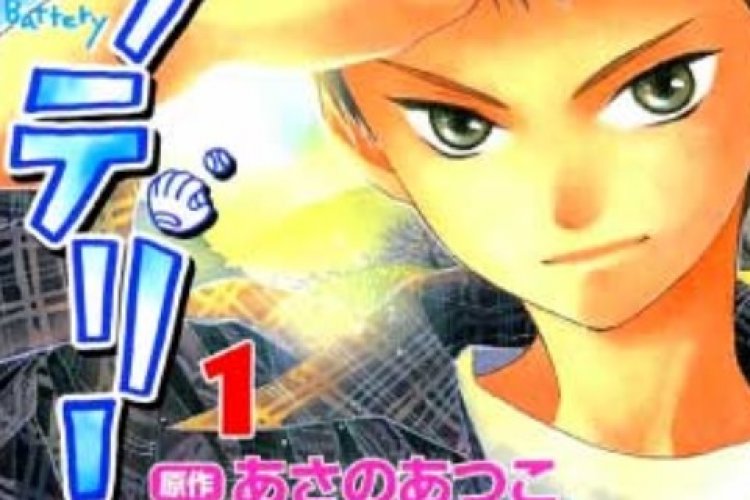 Manga based on Atsuko Asano’s baseball novel launched in 2005

This year’s issue of Kadokawa’s Asuka magazine revealed on Tuesday that Chikage Yuniwa la Battery’s manga will end in the magazine’s next issue on the 24th.

Asano’s novel revolves around Takumi Harada, a young man who moves to a mountain town in Okayama Prefecture during spring break before he enters middle school due to his father’s job transfer. Takumi is a pitcher, and after moving, he loses faith in his own talent, when suddenly his classmate Gō Nagakura appears in front of him. Gō has a strong desire to form a “battery” (a combination of pitcher and catcher) with Takumi.

Yuniwa launched the manga in Asuka in 2005, but it went on hiatus in 2010. The manga resumed again in August 2015, but went on hiatus shortly after. The series went on hiatus last December. Kadokawa published the manga’s ninth compiled book volume in July 2016. Manga author Takako Shimura drew a mini-manga series based on the Battery novel in 2016.

Kyouiku Gageki originally released the series in hardcover between 1996 and 2005, and Kadokawa re-released the series in paperback form in 2003-2007. A live-action film adaptation premiered in Japan in 2007, and a live-action television series aired in 2008. A television anime adaptation of the novel premiered in July 2016 in the episode. Fuji TV’s Noitamina anime show. Discotek Media released the anime on Blu-ray in May 2020.