The 31st Southeast Asian Games – SEA Games 31 is getting closer and closer, and the atmosphere of excitement and excitement not only fills the streets of the host country but also exists on social networking platforms. Especially with Esports competitions, the spirit of the festival is even more pronounced because this is the second year that this field has competition content in the congress.

For the Esports community, besides favorite sports, the appearance of “pink balls” is also something that attracts attention and interest. Especially when there is also competition content for female players. Let’s take a look around “info” of the girls who are being noticed!

Born in 2001 is one of the typical names of VGM Ladies. Holding the position of Baron Street (Top), Tam Nhi is a girl who possesses excellent skills and convincingly performed in the selection round, thereby officially joining VGM Ladies to attend this 31st SEA Games. 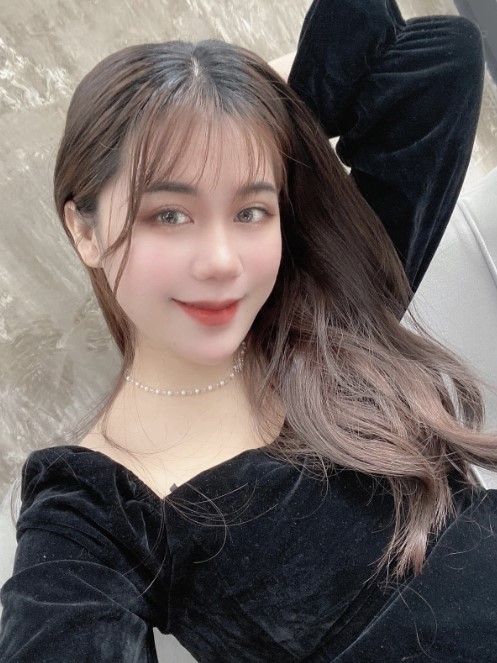 Also a player born in 2000, previously known as a talented female streamer. She has her own huge fan base. 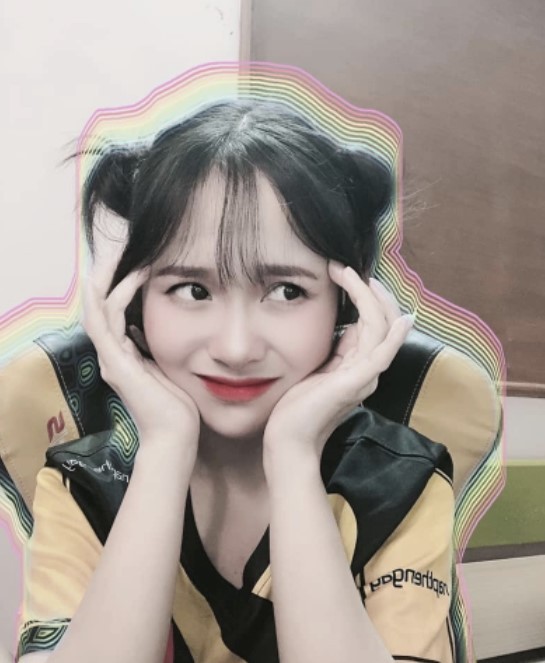 This girl takes care of the main damage, deciding the success or failure of the team. 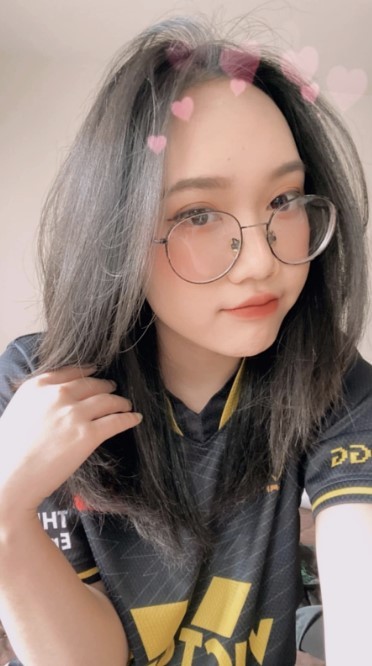 Right from the first time of her debut, Nhu Y had an extremely convincing performance with virtuosic skills and stable demeanor. Nhu Y currently holds the jungle position in the VGM Ladies shirt for the past few seasons. 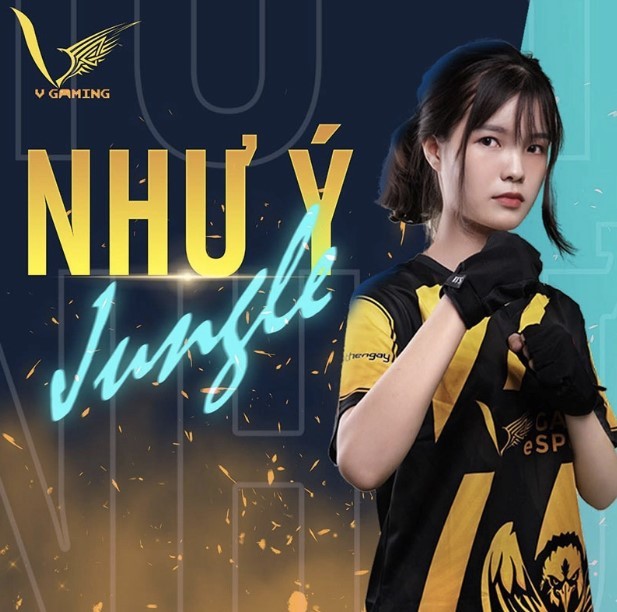 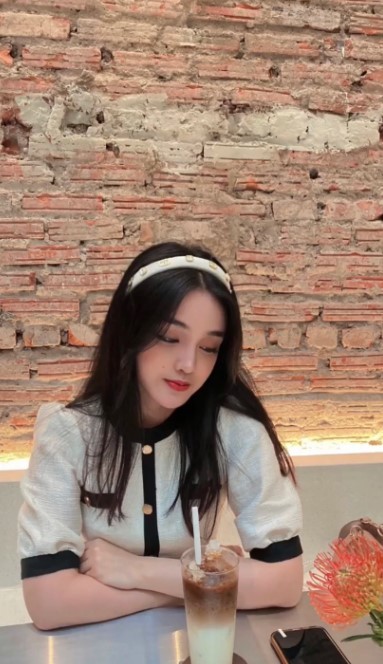 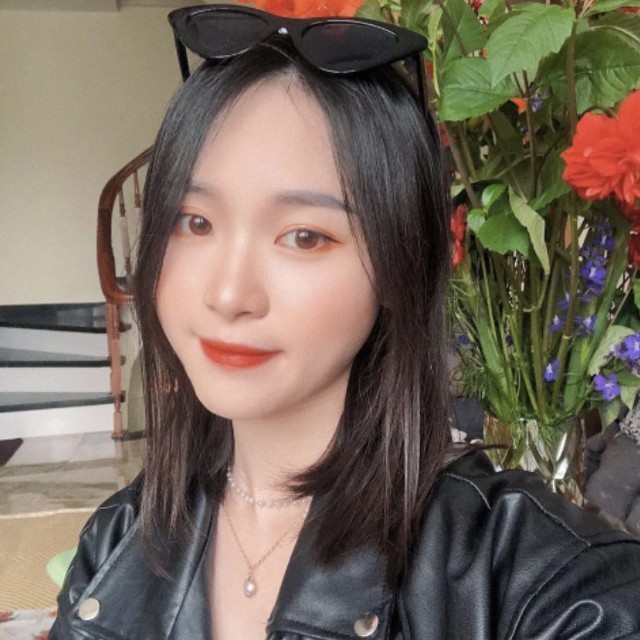 Besides VGM.Ladies, the girls from the land of millions of elephants are also being interested by the community because of their outstanding beauty.

The beautiful captain of the female team of Wild Rift Laos. 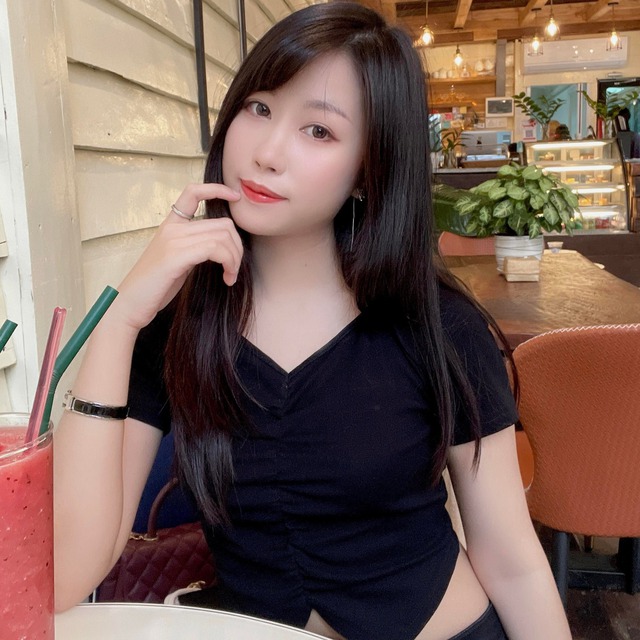 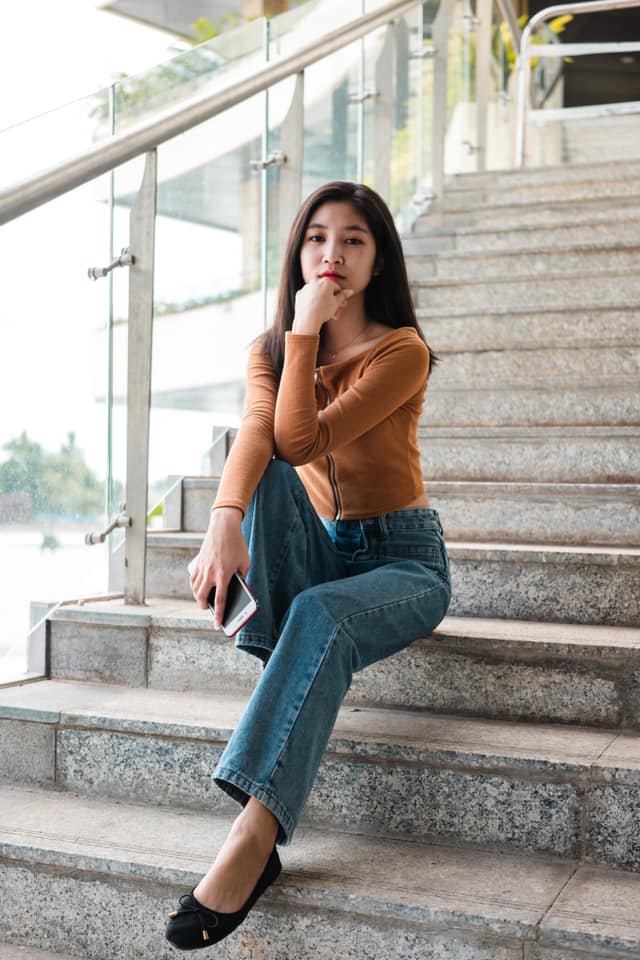 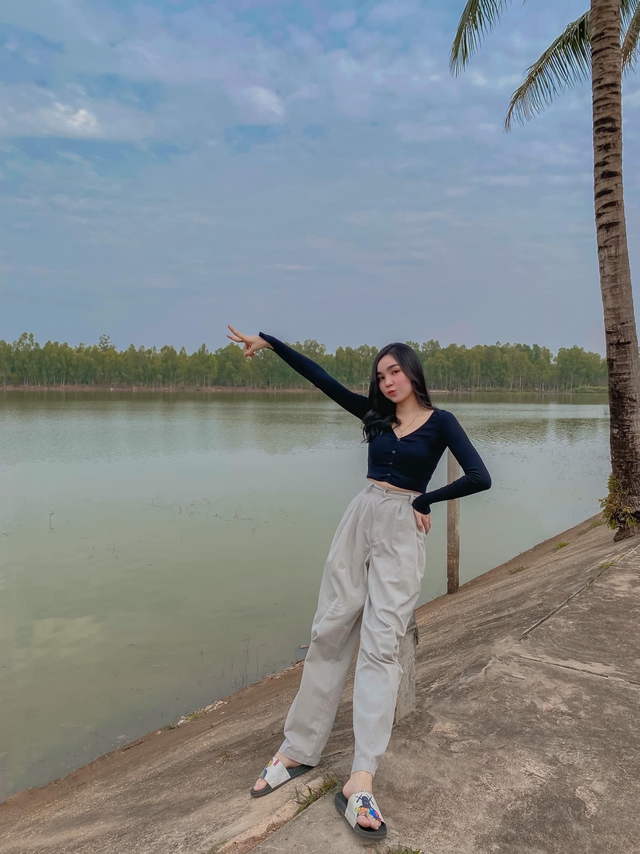 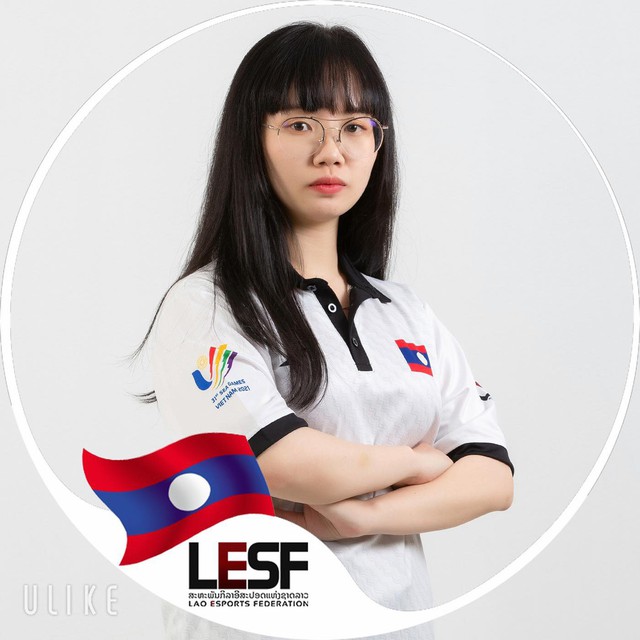 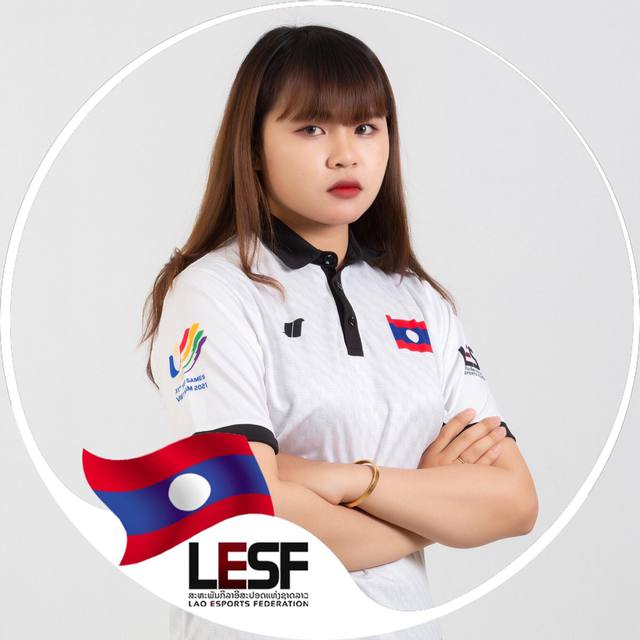