Being banned globally for more than 1 year, Zeros is on the list of the best 3 anti-turret phases in MSI history

Perhaps close to MSI 2022, the LoL community, especially the VCS area, will be reminded of many memories of the MSI 2021 period last season. Specifically, at a time when VCS Spring 2021 was about to enter an important stage, player Zeros had a statement “going underground” about the COVID-19 pandemic. As a result, Zeros was immediately global banned from the entire Riot system.

Zeros’ slander “goes into history” in the Spring of 2021

This is the first time a VCS player has received such a heavy penalty. And this is also the first time that there is a global ban because of a player’s statement on the stream channel that Riot decided to issue a global ban. From the peak of his career, in an instant, the top lane of SBTC Esports lost everything. And now, he can only play fun showmatches with friends or play grass net tournaments, climb rank normally. 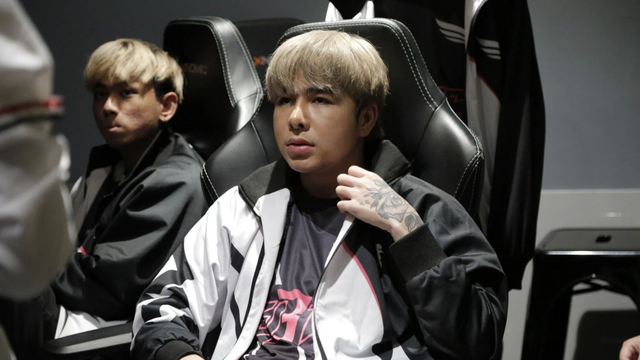 But anyway, during the competition period, Zeros also left a lot of good impressions in the eyes of the international community. With skill matches handled very neatly and delicately, Zeros, despite being banned globally for more than 1 year, still makes people remember him.

Specifically, as recently, the LPL region has compiled 3 best anti-ice situations in MSI history. And in it, Zeros’ handling of general Sylas with a 1v3 phase against Isurus’ turret situation at MSI 2019 was ranked 2nd. In this situation, Zeros also had to lie down but managed to get 2 kills from Isurus. Buggax and Seiya, only jungler Oddie was still alive but ISG couldn’t successfully turret either.

Witnessing this situation, the LPL community as well as many VCS fans have to regret the name that was once considered one of the best toplaners that Vietnamese League of Legends has ever produced. But just because of moments of thoughtless impulsiveness, Zeros himself ruined his career. The following highlights or the solo kill records that the community still repeats, only makes the fans both love and angry for the former SE star. 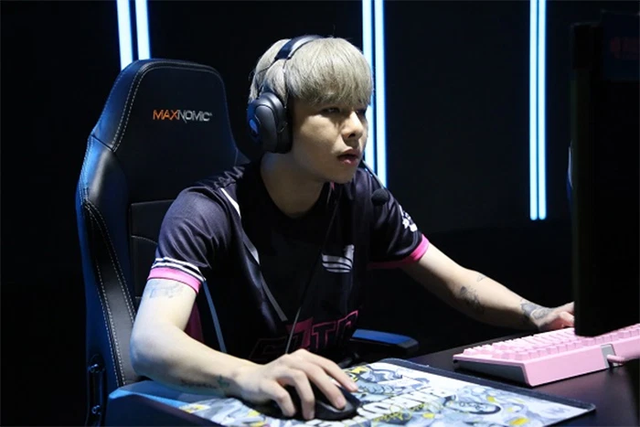