Genshin Impact is one of the most popular games in the Vietnamese and international markets of publisher Hoyoverse. With its role-playing, action, adventure and indispensable “gacha” gameplay, Genshin Impact has been driving the gaming community crazy since its launch. Up to now, the game has released many characters with their own unique shapes and unique features. Among them is a girl who is not a playable character but is still loved by the gaming community, which is La Signora, also known as The Fair Lady.

Refresh your soul with the super hot Succubus cosplay series

Burn your eyes with 9S Cosplay photos in NieR Reincarnation According to the game’s plot, Signora is known as the 8th Fatui executive working under the Ice God Tsaritsa. She is considered the villain when she appears to ambush and control Venti to take away his Gnosis. The latter result was her defeat at the hands of the traveler and her life at the hands of the Raiden Shogun.

La Signora has a beautiful and charming appearance with long white hair and a mask that covers half of her face. This makes her very popular with the Genshin Impact community as well as cosplayers. Today, Mot Game will let you admire La Signora cosplay photos by HoaMocLan – Nanaberry00. This female coser is very famous in the Hanoi cosplay world, HoaMocLan is considered a “makeup witch” and is a longtime coser as well as a pioneer in the field of cosplay makeup training. Let’s take a look at this multi-talented coser with OtakuGO in the sexy Signora photo shoot! 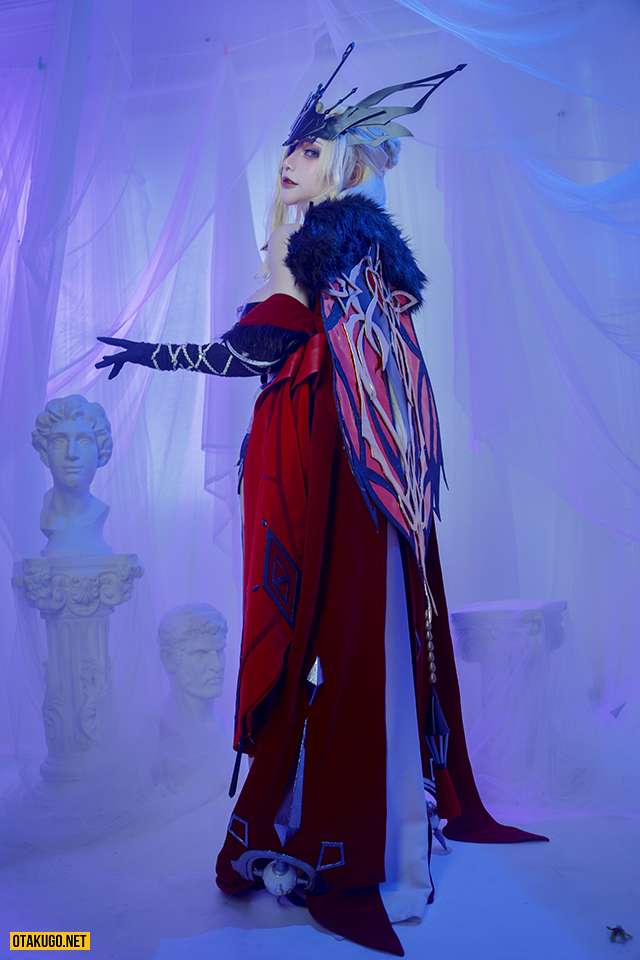 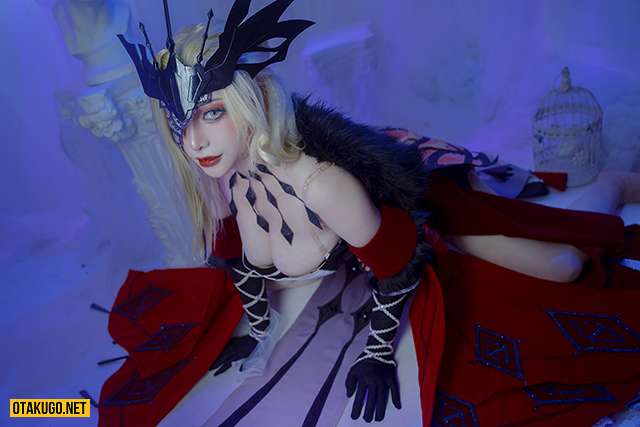