A new teaser for the Black Clover anime teases the movie’s release date and gives fans a glimpse of the epic, thrilling action to come. 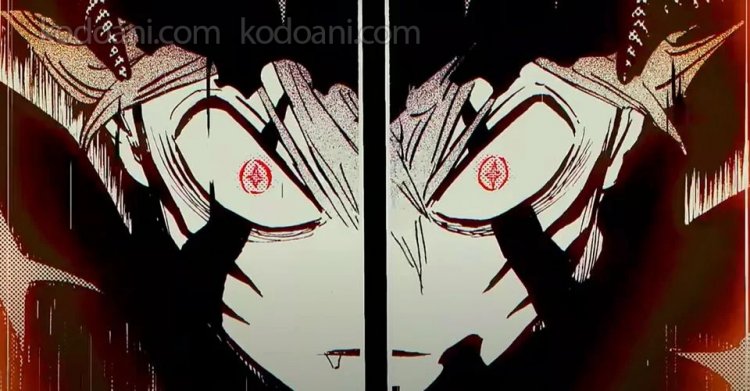 Kodoani.com – Few details about the film have been revealed since it was announced back in March 2021; even its official title is yet to be confirmed. However, besides the intense action, fantasy and heart-pounding music, the trailer also reveals a release time in 2023.

The trailer is not the first intro to the anime. Late last year, a key visual illustration of Yuno Grinberryall was shared on social media, showing the Magical Knight wearing an elegant suit with the sun peeking out over the distant horizon in the background. scene.

Yūki Tabata publishes manga for the first time Black Clover was serialized in Shueisha’s Weekly Shōnen Jump in February 2015, and since then, the manga has had 31 volumes. The story follows Asta, a boy seemingly incapable of performing magic, but despite his supposed weakness, he strives to become the next Sorcerer King. As of January 2022, more than 17 million copies of the Black Clover manga have been sold around the world.

Studio Pierrot adapted the story into an anime, running from October 2017 to March 2021.

Yuki Maeda is the art director and Hajime Takakuwa is the sound director.

Other members of the voice cast include Kana Yūki (My Senpai is Annoying), Asuka Nishi (The Devil is a Part-Timer!) and Daiki Hamano (The Case Study of Vanitas).

It is currently unknown if any of these voice actors will reprise their roles in the movie Black Clover.