Black Lagoon’s author Rei Hiroe has received rave reviews after revealing his battle with depression is behind the series’ sporadic publishing process. 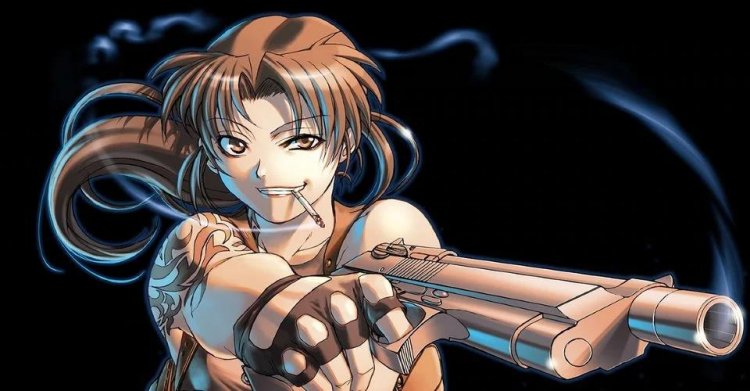 Author Rei Hiroe says the ongoing battle with depression is the reason why the amount of new Black Lagoon content has been sparse over the past few years.

According to Crunchyroll, Hiroe revealed his struggle with the illness on Twitter after a fan asked him about Black Lagoon’s sporadic publishing schedule. “It’s just that my depression hasn’t gone away, so I can’t work as much as I would like,” Hiroe admitted on Twitter. The original tweet asking about the Black Lagoon has been deleted. Black Lagoon began serialization in Shogakuan’s Monthly Sunday Gene-X magazine in 2002, but only two volumes have been published in the past decade. Hiroe went on to say that he has been living with depression for over ten years, and wants to continue the manga without rushing.

No, I just can’t earn the amount of work because my depression is not in remission https://t.co/Bs2oGzx2ll

Hiroe’s tweets have received loads of support from the Japanese audience, who applaud the author’s honesty and support him for prioritizing his health. The health issue of manga creators has been a hot topic since Berserk creator Kentaro Miura passed away this past May. In June, it was announced that the hugely popular Jujutsu Kaisen manga would be on hiatus to ensure the health of its creator, Gege Akutami. That hiatus is scheduled to end on August 2nd with the publication of the first new chapter in two months. In early July, it was announced that the artist Misfit of the Demon King Academy Kayaharuka had passed away. Before the artist passed away, it was announced that the manga had been canceled so that Kayaharuka could seek treatment for pancreatic cancer.

Black Lagoon was adapted into a two-season anime series in 2006 by Death Note and One-Punch Man studio Madhouse. The story follows the story of Rokuro “Rock” Okajima, a 25-year-old salaryman who is abandoned by his company after a smuggling operation goes wrong. Okajima eventually joins the Lagoon Company, a mercenary pirate crew, and develops close friendships with one of the pirates, Revy, a sadistic and cynical woman who serves the group. In addition to Black Lagoon, Hiroe also worked on the 2017 animated series Re: Creators.

The Black Lagoon anime series is currently available to stream on Hulu, Crunchyroll, and Funimation. The manga is localized and distributed in English by VIZ Media.