Bleach will release a new chapter for its 20th anniversary 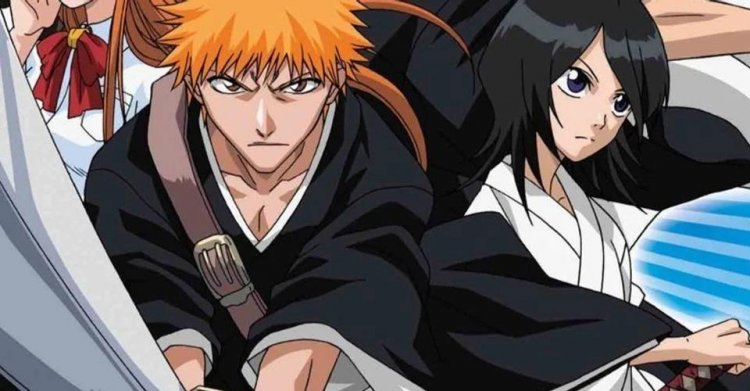 Five years after the final chapter was published, Shonen Jump’s Bleach is back with a brand new chapter.

Shonen Jump News – Unofficial is reporting that Tite Kubo’s shonen epic about death will return with a brand new 73-page chapter. A new chapter of the series is being released in Weekly Shonen Jump Issue #36/37 to celebrate the 20th anniversary of Bleach’s original publication, which premiered in 2001. No further details on the new chapter are available. such as story details, which characters will appear and in what time period. The final chapter of Bleach was released in 2016 and introduced the children of some of the series’ main characters.

BLEACH will be receiving a new special chapter of 73 pages to commemorate its 20th Anniversary in Weekly Shonen Jump Issue #36/37.

Bleach tells the story of Ichigo Kurosaki, a young man with the ability to see ghosts. Ichigo meets a woman named Rukia, who is part of an organization known as the Shinigami, a group of people whose mission is to guide recently deceased souls to the afterlife and also to protect the living from harm. Hollow, monstrous lost souls that attack humans. Ichigo is eventually recruited into death itself, and is forced into further conflict with Hollow, the corrupt members of death, and other supernatural enemies.

Bleach has been considered one of the Shonen Jump ‘Big Three’ franchises in the early 00s, along with Naruto’s Masashi Kishimoto and Eiichiro Oda’s still ongoing One Piece. The manga has a circulation of over 120 million copies. worldwide, and was adapted into an anime series in 2004, which lasted eight years.In 2020, it was announced that the anime series would return for one more season to adapt the remaining chapters of the manga. The series has also been adapted into a series of games by Sega and was adapted into a live-action film by Warner Bros. Japan in 2018.

Since completing the Bleach manga in 2016, author Tite Kubo has worked on a number of different projects. Kubo released a new manga series, Burn the Witch, in 2020. Burn the Witch takes place in the same universe as Bleach but is set in the UK, not Japan. Kubo once again partnered with Sega in 2019 to provide character design for the latest entry in the game publisher’s Sakura Wars franchise. The manga author also recently released a new illustration of one of Bleach’s most popular villains, Aizen, to promote the release of Disney+’s Loki series in Japan.

Manga Bleach is localized and distributed in English by VIZ Media. The anime series is available to stream on Hulu, Netflix, and Crunchyroll.