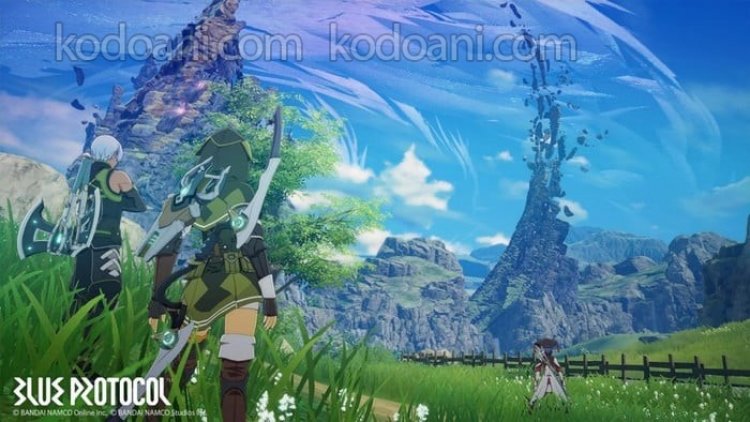 The English text on the game’s logo reads:

The world is on the verge of destruction, now is the time to unite.

Go on with friends and strangers, and defeat enemies beyond your strength.

Travel through space and time, to change the future beyond this war!

How is Tencent boosting its global gaming business?