Call Of The Night Episode 3: Explosion from the past!

And in the end, Nazuna was ready to devour his blood so that she could become one. But it looks like things are getting pretty harsh and challenging between them. Will he be able to cope with the new phase? Further, this new girl will continue to make a mess. Will he change his mind after meeting her? The next episode will give away all the answers. 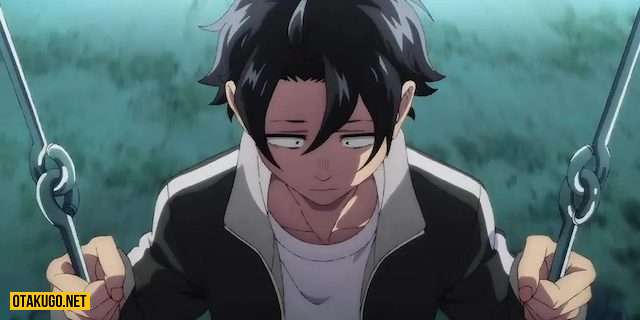 Now episode three will finally reveal the identity of this strange girl and what she wants from Nazuna and Yamori. Does she have some connection to Yamori’s past? It seems so. Meanwhile, Nazuna will eventually open up to her wishes. It will be a challenge for Yamori to choose a path. Keep reading to know more about it.

Earlier in Call Of The Night Episode 2, Nazuna explained to Yamori that drinking her blood is similar to having sex. It embarrassed Yamori. Even so, Yamori still wanted to become a vampire and donated his blood to Nazuna. The next night, Nazuna revealed that she drank the blood of some random person making Yamori jealous. So he asks her to share his contact details, but she doesn’t have a phone. However, she took him back to her apartment, showing him her vintage brick phone. 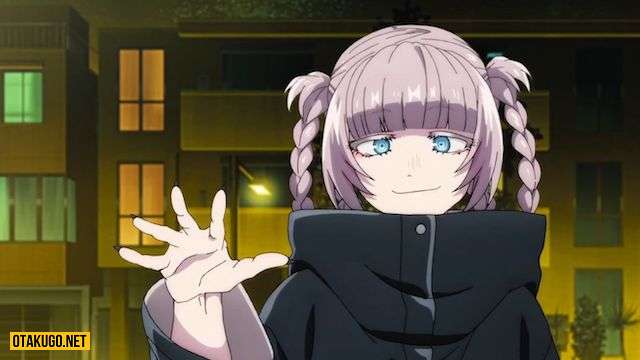 Soon after, she prepares for sleep and asks the anxious Yamori to join her. But he initially declines her offer to let her drink his blood. Once she admitted that she was looking for him, he gave her his blood to drink. The next night, he gave Nazuna a wristband receiver so the two could communicate. He also asked her to behave like a married couple which embarrassed her. So he asked her to be his friend.

Call Of The Night Episode 3: What Happens Next?

Yamori is looking for Nazuna on the school roof when a mysterious girl appears. But to her surprise, she was wearing the broadcast receiver that Yamori lost when he was nine years old. Is she the person Yamori is looking for? Looks like she is. But why is she showing up now? It seems she wants to protect Yamori from Nazuna before Nazuna turns him into a vampire like her. 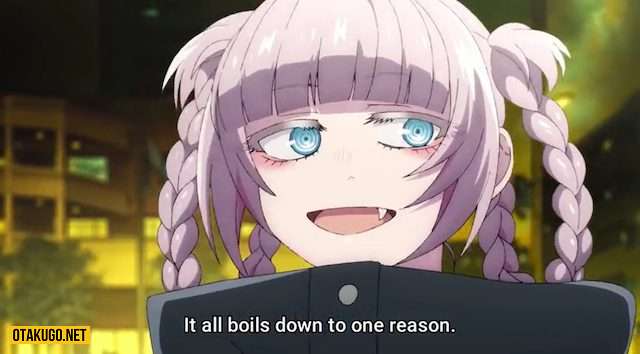 More, Call Of The Night Tập 3 will explore the back story of Nazuna and how much she likes Yamori. She wants to stay with him, and her desire will force her to make Yamori one of them. But it seems the mysterious girl will create some trouble in their lives. Maybe she and Nazuna will fight for Yamori. Maybe she wants to protect Yamori, and Nazuna will come to her.

Call Of The Night Tập 3 will air on Thursday, July 22, 2022, at 12.55 JST. It will be available on Fuji TV’s Noitamina programming block. It will eventually uncover the mystery behind this strange girl’s sudden appearance and why she has come now. Stay the same OtakuGO will update you.