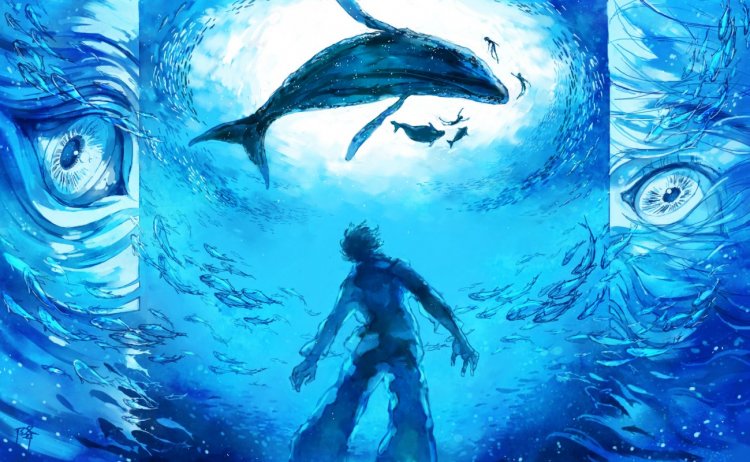 The September issue of Kodansha, Be Love magazine revealed on Friday that author Daisuke Igarashi is drawing a new one-shot manga titled ‘Kamakura Bakeneko Kurabu'(Kamakura Monster Cat Club) that will appear in the October issue two of the magazine in October.

Seven Seas Entertainment recently licensed the Igarashi manga Witches and will publish the manga as one volume in the magazine in March 2022. Shogakukan published the manga’s two volumes in 2004 and 2005.