Clown Lord Khaby Lame: the journey from a worker to a millionaire TikTok earns 2 billion/video

The style of making “cà khà” videos with silly tips on TikTok helps black Khaby Lame make huge amounts of money at the age of 22. 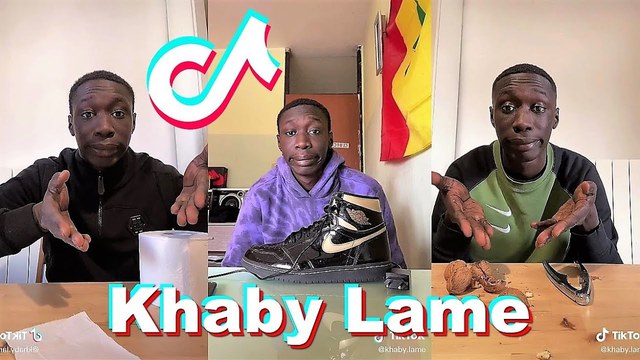 First appeared on TikTok in early 2020, so far Khaby Lame has become the most Viral character on the social network with more than 146 million followers, 2.3 billion likes in videos.

Whenever mentioning this black guy, everyone immediately thinks of the expert “solving problems that anyone can solve”. At the same time, Khaby is also TikTok’s fastest-growing content creator. This unexpected success was so amazing that Khaby Lame himself found it hard to believe.

From unemployed worker to global phenomenon on TikTok

Khaby Lame’s full name is Khabane Lame, born in 2000 in Senegal but moved to Italy with her family at the age of 1. Father is a businessman and mother is a housewife, Khaby’s life is also quite difficult. After finishing high school, Khaby Lame worked as a worker for an electronics factory in Chivasso, northern Italy. Even though it was just a rather hard and low-paid job, it also helped him have a temporary life.

Things were still quite peaceful until early 2020, the whole of Italy was blocked due to the Covid 19 pandemic, meaning Khaby was officially unemployed. While looking for a new job, Lame spent most of the day at home. In his spare time, he downloaded TikTok – a video social networking platform from China to his phone, created an account named Khaby Lame and started making the first videos.

At first, the video content was nothing special, just doing some bulls and saying some bullshit. However, Khaby’s popularity began to increase in April 2021, when Khaby started making reaction videos about social media tips. In the video, he doesn’t say a word but instead uses his funny body language and facial expressions to make him laugh. Shaking his head, rolling his eyes or spreading his arms became Khaby Lame’s “brand” and created an unbelievable virality for this young TikToker. Khaby calls it a “global language” that helps him connect with anyone anywhere in the world.

Very quickly, Khaby Lame’s videos became famous all over the world, The total number of likes for his TikTok videos is 1.5 billion and his most viewed video has 158 million views.

“Perhaps people like me because my face looks funny.” – Khaby Lame said.

Popularity is proportional to the amount of money earned, this is absolutely true for Khaby Lame. According to Influencer Marketing Hub, this website estimates that khaby Lame can earn from $50,000 to $ 84,000, which means that each video brings in nearly 2 billion VND on average. At the same time, Khaby always cleverly integrates advertising for other brands in his videos, both bringing him money and bringing laughter to the audience. To date, he owns a fortune of more than 2 million USD. 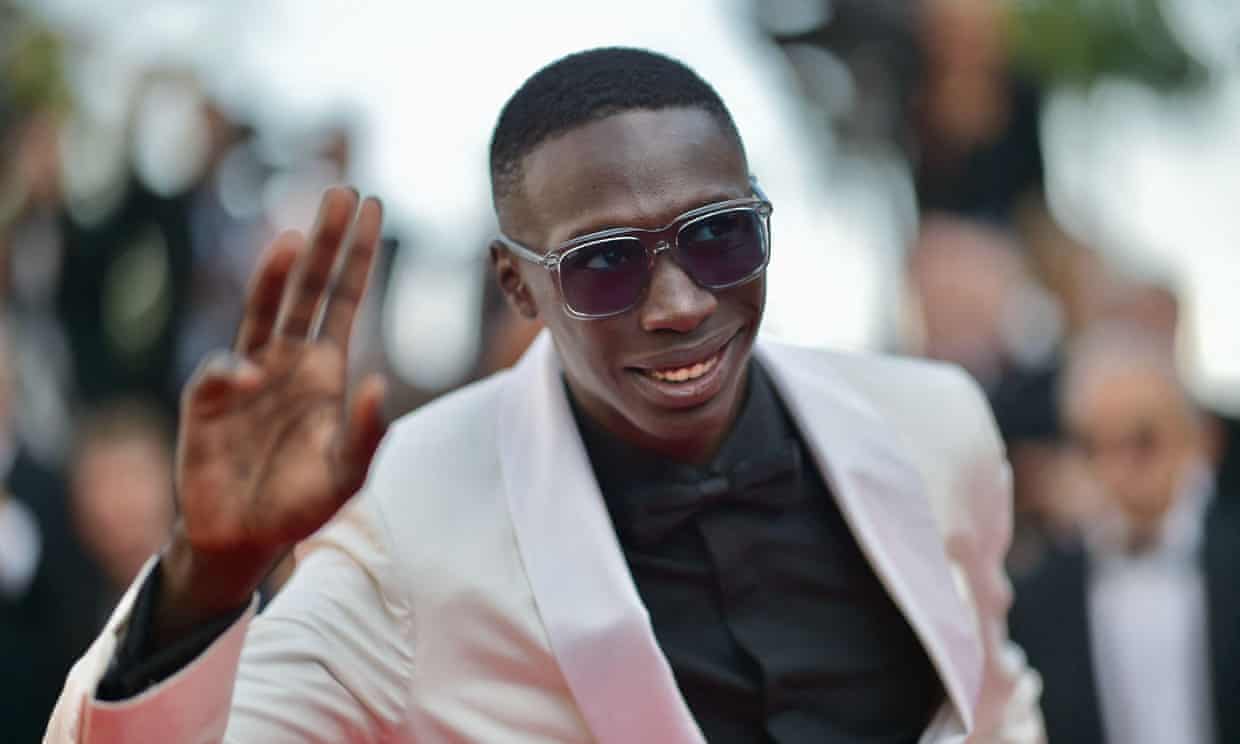 Now, content creation has become Khaby Lame’s full-time job. He has now become the most followed character in Italy with a series of popular, close-knit videos. However, despite earning huge money, the “black guy” still maintains a simple lifestyle. 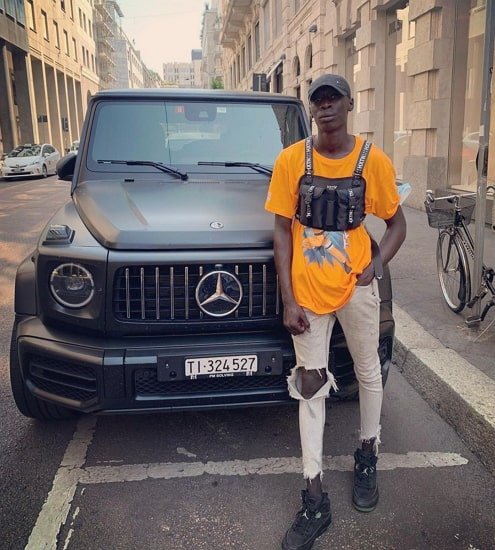 Khaby Lame also considers himself a simple person. The most expensive item he ever bought was an iPhone 12 for work. Khaby Lame also shared that he is cherishing the dream of buying a house for his mother and will try to realize it.