Crunchyroll revealed that the first two episodes of Gorō Taniguchi’s sci-fi anime, Found-Life: Great Escape, will premiere on the platform on March 23. 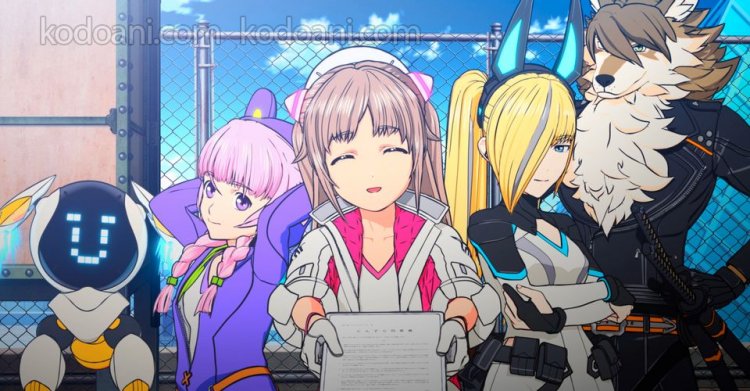 Crunchyroll has announced that the first two episodes of Gorō Taniguchi’s new anime will be streamed in Japanese with English subtitles on March 23, two weeks before the anime begins airing on television in Japan. Episodes will then be released on a weekly schedule, with the third episode slated to release on March 30. A new trailer and key visuals for the anime have also been released alongside the news. 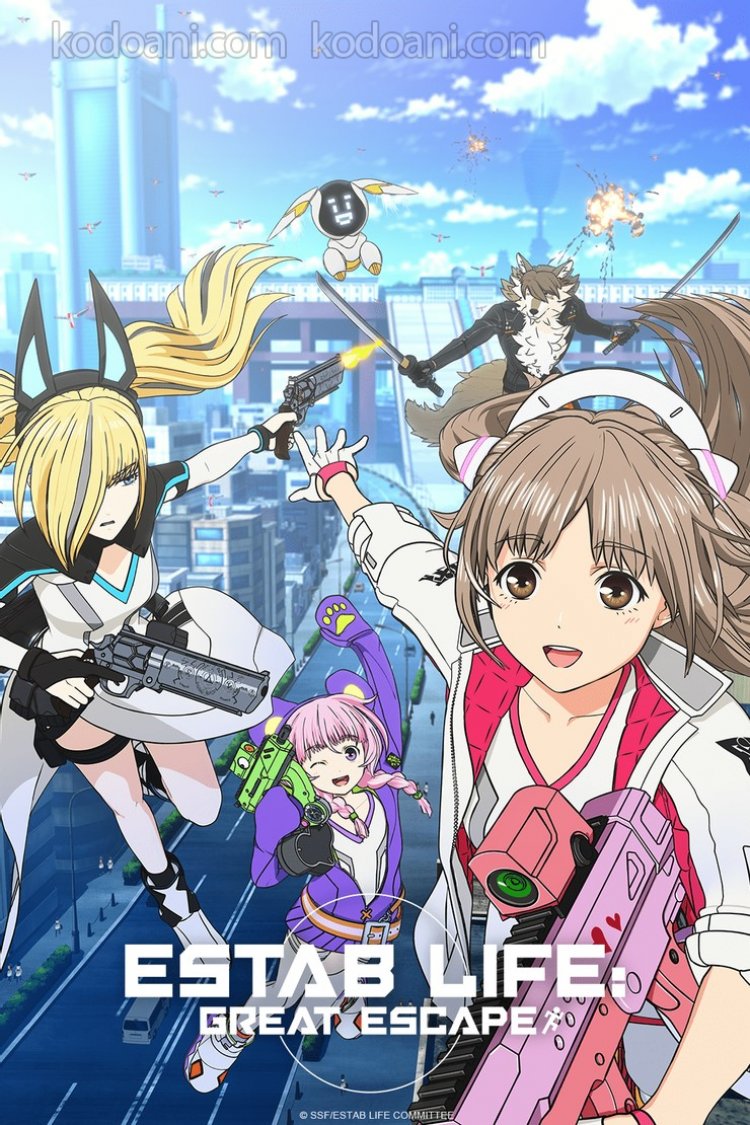 The new trailer gives audiences a glimpse into the futuristic world depicted in the upcoming anime and showcases the unique blend of 2D and 3D animation it uses. Like the trailer, the new anime also features the main characters of Found -Life: Great Escape, such as the cheerfully deceitful Equa, the sword-wielding werewolf Ulla, the cute girl Martese, the always serious Ferres and Alga, a robotic animal.

Set in the distant future, Found-Life: Great Escape takes place on an Earth that is rapidly declining in population. To ensure the survival of humanity and manage the world’s shifting ecosystem, a revolutionary AI has been developed. It is considered a dramatic experiment in human diversity, when different types of people such as wild folk and mystical creatures were brought to life through genetic engineering. The city where they all live is divided into “clusters”, each of which develops its own culture that reflects the type of people living there. The AI ​​continuously monitors the lives of these creatures and the system manages them to prevent the world’s population from falling further.

As part of Taniguchi’s Found-Life mixed media project, there’s some serious talent joining the voice and crew of Found-Life: Great Escape. Hiroyuki Hashimoto (Code Geass: Lelouch of the Rebellion) is directing the anime, while Shouji Gato of Full Metal Panic! fame will handle the show’s script, and Yoshiaki Fujisawa, who has worked on properties like No Game No Life: Zero and Land of the Lustrou’s, will be composing the music. The Japanese voice cast also features talented Tomomi Mineuchi (Miss Kobayashi’s Dragon Maid S) as Equa, Rie Takahashi (Re: Zero – Begin Life in Another World) as Ferres, Maria Naganawa (Cells at Work! ) voices Martese, Shinichiro Miki of Kimetsu no Yaiba voices Ulla and Show Hayami (Food Wars!) voices Alga.

Setting-Life: Great Escape will be available to premiere on Crunchyroll from March 23 and will begin airing in Japan on April 6.