Debut as an idol failed, netizens discovered that Mystic’s ex-wife switched to working on the famous 18+ platform

After the divorce from Mystic, perhaps Yuka’s career is not better and is under suspicion of switching to 18+ activities.

Perhaps the League of Legends community still remembers quite well the story of the famous ADC Mystic. As a talented player, Mystic’s career was not really good. However, he is still a name that is very popular with the Chinese – Korean LoL community. Because besides her talent for competition, Mystic is also famous for her extremely handsome face and beautiful love story with Yuka – a female idol who is famous for the event of “having a husband and children before debuting” – an unprecedented precedent in the world. Korean entertainment industry. 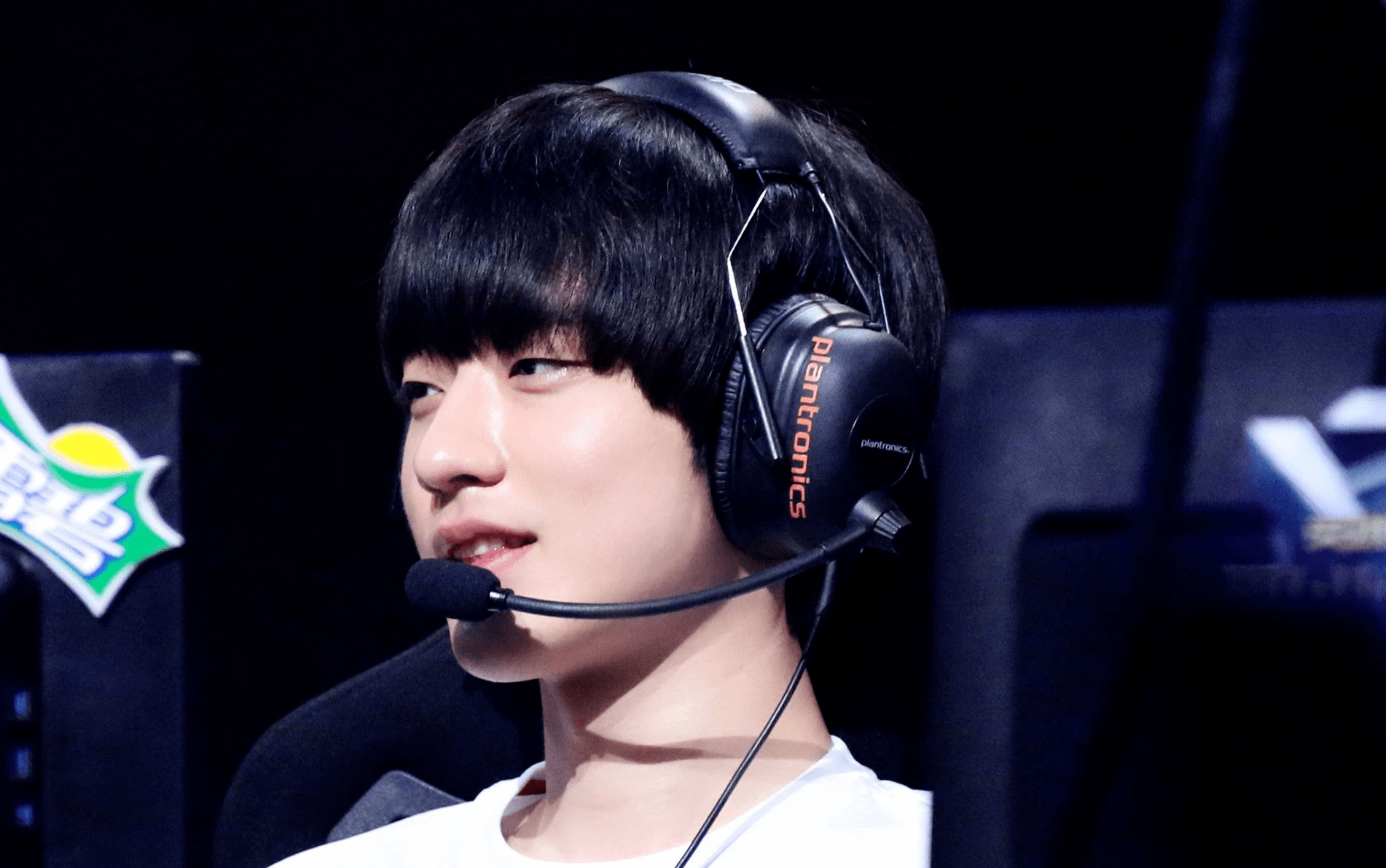 Mystic – the handsome male player of the League of Legends village, used to be seen as Tieu Nai in real life

However, it is the behind-the-scenes events that have “contributed” significantly in destroying Mystic’s career. And in 2021, after he was officially confirmed to leave JD Gaming, the League of Legends community was shaken again when the Mystic – Yuka couple also announced their divorce. Mystic then had to “raise a rooster” while Yuka found a way to develop her idol career. Mystic couple – Yuka when they were still salty The couple later divorced, Mystic “raised the rooster”, Yuka developed her career with the idol group

However, perhaps bad luck has struck Mystic’s ex-wife when 2021 is also the year when the COVID-19 epidemic rages the most, and in Asia, China and Korea are the two countries most affected. . Of course, when famous idols and groups are still struggling, a newly-debut name like Yuka and her group is also inevitably affected. 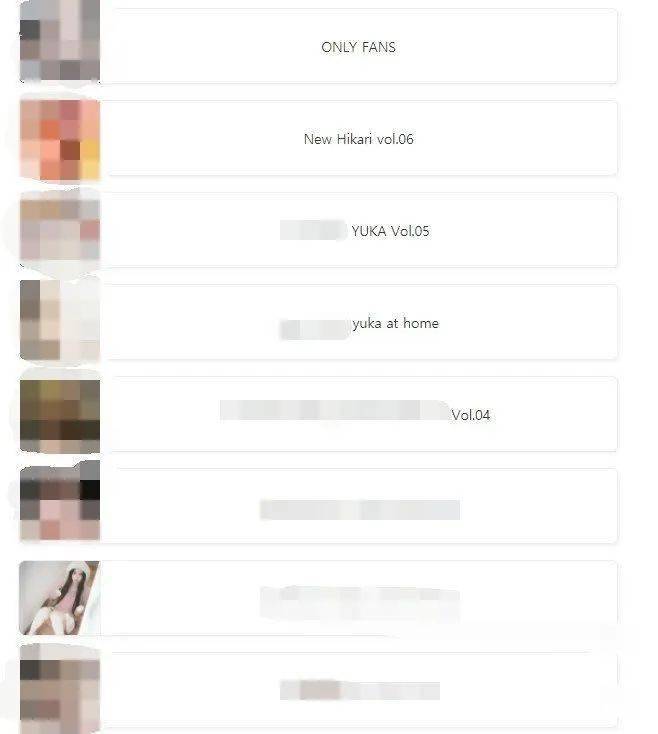 Netizens discovered that she had some activities on the OnlyFans platform

According to the content captured by netizens, it seems that Mystic’s ex-wife is trading some of her photos on this platform. And when witnessing this, perhaps many fans of the couple also have to regret a once beautiful love story in the village of League of Legends, but it had a sad ending and the lives of the insiders after that were not very bright. shining.

See more: The hero who made a great contribution to helping the Chinese League of Legends team win at Asiad 2018 died of cancer