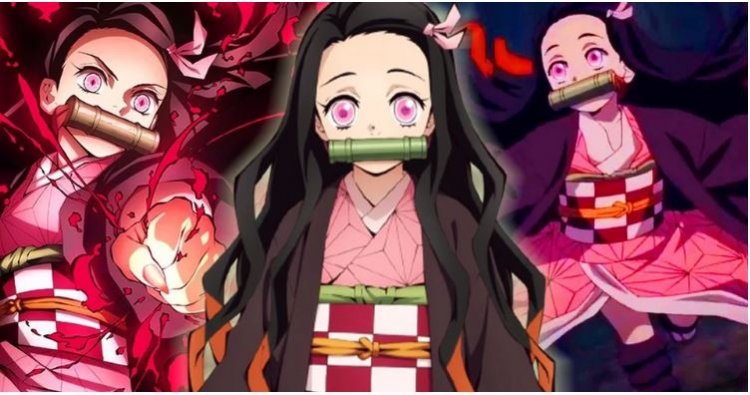 The Japan Cartoonists Association (JCA) announced the winners of the 50th Japan Cartoonists Association Award on Monday. Koyoharu Gotouge’s manga Demon Slayer: Kimetsu no Yaiba manga won the grand prize in the Comic division, NEW NORMAL! won the Grand Prize in the Animation department. Each grand prize includes a gold board, medal and 500,000 yen (about US$4,500) prize money.

The JCA has been giving the Japan Animator Association Awards every year since 1972. Machiko Satonaka is the head of the selection committee this year. The judges included Shōji Igo, Kamakiri Uno, Hiroshi Odagiri, Kōji Fujishita, Moto Hagio, Mitsuru Miura, George Morikawa and Ikuya Kōmori. The award ceremony will be held at the Imperial Hotel, Tokyo on October 1.