Destroying AZE in 20 minutes, SGB is sure to be second in the table after the first leg, the community is stunned: "And yet they’re just the top 2 of VCS"

Entering its last match in the first leg of the group stage of MSI 2022, Saigon Buffalo is aiming for 1 victory to consolidate its position on the rankings. Their opponent this time is only 1 Team Aze that has lost in the previous 2 matches. In particular, every loss of AZE, even to a team that is also in a “lowland” like DetonatioN FocusMe, is also a disparate defeat. Therefore, an easy victory to create psychological momentum for the second leg is what SGB players and fans are aiming for. 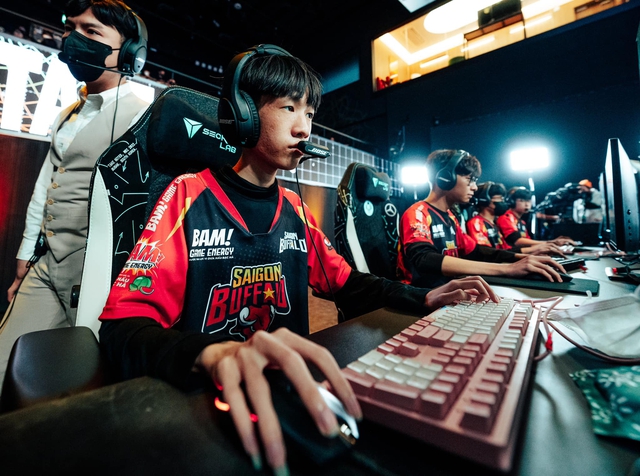 In fact, the game also turned out exactly as everyone expected. Although Dimitry tried when there were consecutive ganks to the bot lane, the first phase brought the First Victory, but the difference in skill level was too big. SGB ​​had their own “win lane win game” lineup and when they won, AZE simply couldn’t stop this “snowball”.

On the day Bean J played so well, adding every lane of SGB won, Bean J’s job was extremely simple. No one could stop him from helping SGB’s lanes stretch their advantage. Although Shogun holds a champion to push lane, not purely in combat, but “Buffalo” did not lose any combat phase. Finally, in just over 20 minutes of competition, SGB won and this is also the fastest win MSI 2022 to date.

Witnessing the destructive power of SGB against AZE as well as the impressive performance of this team at MSI 2022, the international LoL community could not help but be surprised and excited. Countless compliments continue to pour into SGB and many of them are predictions that if they continue to have good performance, SGB can completely think of the top 4, not just the top 6.

In a game like this, always believe in VCS

Can’t wait for SGB to meet T1, God, can these boys try harder to beat one of the strongest teams in MSI

Taki reminds me of Mata. He puts a lot of pressure on him. Don’t let the enemy easily farm. I heard he played 25 champions in one VCS season

Good VCS. If their 2nd seeded team managed to get to the top 4, and beat NA in the playoffs, I’d laugh out loud

In addition, there were also many comments about the fact that SGB played so impressively but was only the top 2 of VCS. The League of Legends community thinks that if GAM Esports really gets to go to MSI, surely the VCS representative will be able to cause more surprises.

For anyone who is impressed with SGB’s performance: They are already the 2nd strongest team of VCS. GAM beat SGB in VCS. GAM has a streak of 14 wins – 0 losses in 1 season and won 3-1 SGB in the finals. I think GAM will be able to be a reliable name at Worlds

Imagine GAM instead of SGB team

But someone also mentioned phase 1 of AZE’s player who didn’t greet the SGB players after the loss. This caused the SGB members to hesitate for a while before returning to their positions.

Think about it, not punching your opponent because your ego has just been beaten mercilessly, too unprofessional 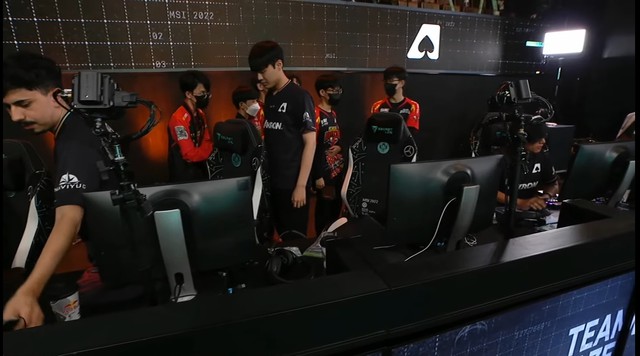 With an easy victory against AZE, SGB is considered to have completed the task in the first leg, which is not unexpected by the League of Legends community. But with what has been shown, SGB will have full confidence to defend the 2nd place after the group stage ends. In addition, the rematch of SGB – T1 will definitely be expected and “Buffalo” has a basis to make Faker and his teammates really wary.