Disney Manga: Stitch and the Samurai creator Hiroto Wada has passed away aged 46 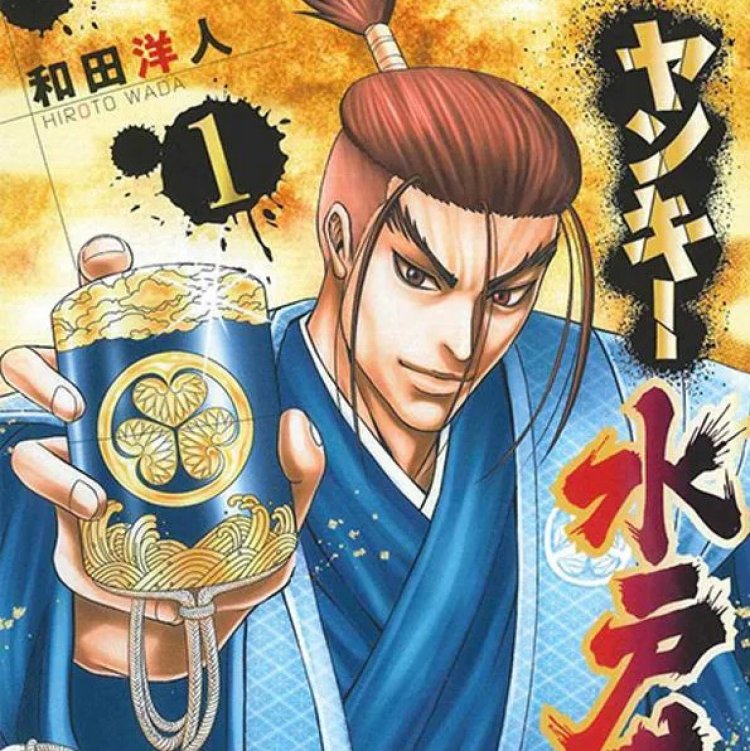 The editors of Kodansha’s Evening magazine announced on Monday that manga author Hiroto Wada died suddenly on July 18 from a brain hemorrhage and other causes. The author is 46 years old.

Wada launched a new historical comedy manga titled Yankee Mito Kōmon on the evening of March 23, and the manga’s first print volume was published on July 21, three days after his death. The magazine’s editors expressed their grief and regret over Wada’s untimely passing and what that means for the plans he still has for the future.