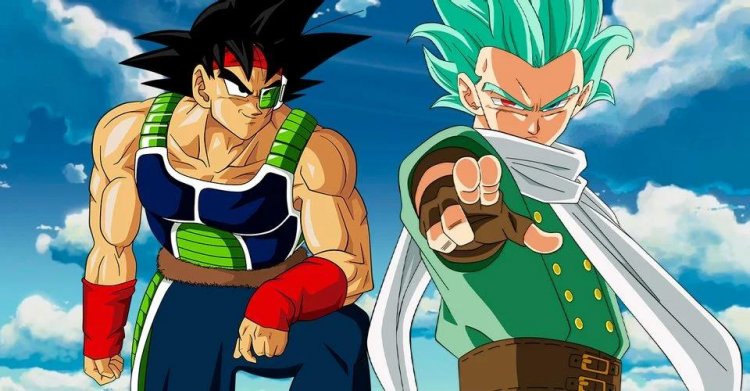 Since his first appearance in Dragon Ball Super, Granolah has had one goal: To wipe out the Saiyans for having destroyed nearly all the Cerealians. This puts him in conflict with Vegeta and Goku, whom he is shocked to witness the true ability. However, in Dragon Ball Super Chapter 76, Monaito revealed to Granolah a secret that could change everything: Goku’s father saved his life.

At the start of Dragon Ball Super Chapter 76, Granolah goes on to defeat Vegeta, whose Ultra Ego transformation has proven insufficient to take down Granolah. While Goku intervenes, Vegeta ends up fighting again, fighting Granolah to a Sugarian city. This causes Granolah to relive when the Saiyans in their great ape form destroyed Planet Cereal. From there, Granolah grabs and continues to attack Vegeta, despite Prince Saiyan trying to take him down.

Granolah knocks Vegeta out of Sugarian City and then prepares an energy blast so powerful it could wipe out both him and the Saiyan Prince. However, Granolah is interrupted when Oatmeel returns on their ship with Monaito – the Namekian of Planet Cereal. Oatmeel yelled at Granolah, distracting him just long enough for Goku to hit him and stop the energy attack before it happened. 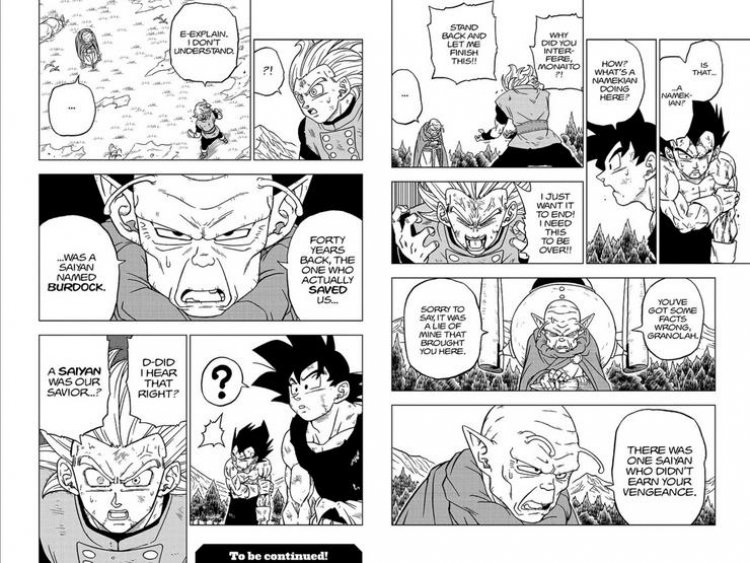 Granolah, angry Monaito and Oatmeel intervened, trying to scold them, saying, “Stop and let me finish this!! I just want it to end! I need this to end!!” However, Monaito replied, “You have some misunderstanding, Granolah. Sorry to say, it was my lie that brought you here. There was a Saiyan who didn’t avenge you. […] Forty years back, the one who really saved us… was a Saiyan named Burdock. This surprised Granolah, as he didn’t realize a Saiyan had saved him and Monaito.

While Monaito doesn’t start the story in Dragon Ball Super Chapter 76, it will most likely be the subject of next month’s issue. However, this is still a huge revelation. Burdock is probably Bardock, Goku’s father. Although the spelling of the name is not exactly the same, Viz Media translations are often a little different from the usual, Burdock is a valid alternative spelling for Bardock and has been used at various points over the years. . This connection could then change the fight between Goku and Granolah, as the father of the former literally saved the latter. He’s proof that not all Saiyans are bad, and that good people still exist in Universe 7, which might just end the battle between Granolah and Goku once and for all.