On May 13, billionaire Elon Musk announced that he would suspend the acquisition of Twitter for $ 44 billion to check for “fake accounts”.

Musk’s announcement on Twitter read, “The agreement with Twitter is temporarily suspended pending statistics to see if it is true that spam / fake accounts account for less than 5% of daily active users on the platform. foundation”. 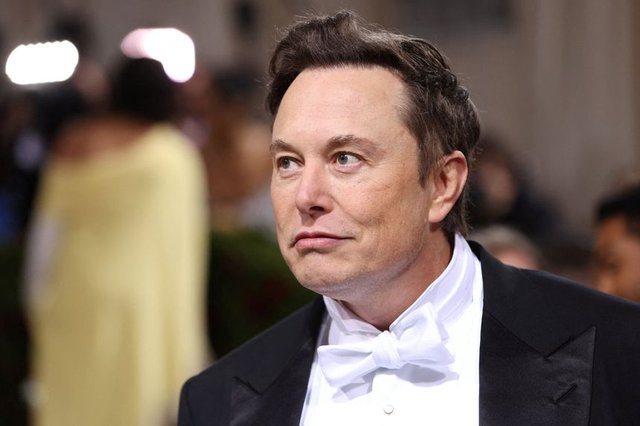 Immediately after this announcement, Twitter’s shares were only 37.1 USD/share, down 18%. This is the lowest level since early April, when Musk revealed the number of shares in this company. Interestingly, while Twitter shares fell, Tesla’s stock price rose.

A Twitter report in early May found that fake or spam accounts accounted for less than 5% of monetized daily active users (mDAUs) in the first quarter.

Earlier, when the deal to buy Twitter was announced, the billionaire announced that he would make Twitter “better than ever” by authenticating users and blocking all automated spam tools.

He also announced that he would lift Twitter’s ban on former US President Donald Trump, charge “light” fees for accounts used for commercial or government-related purposes, remove “spam schemes” from this platform…after the acquisition is complete

Twitter as well as representatives of Elon Musk or Tesla have not yet commented or responded to this announcement of the world’s richest billionaire.