Famous Detective Conan: After 27 Years, Is It Time For Kudo To Grow Up? 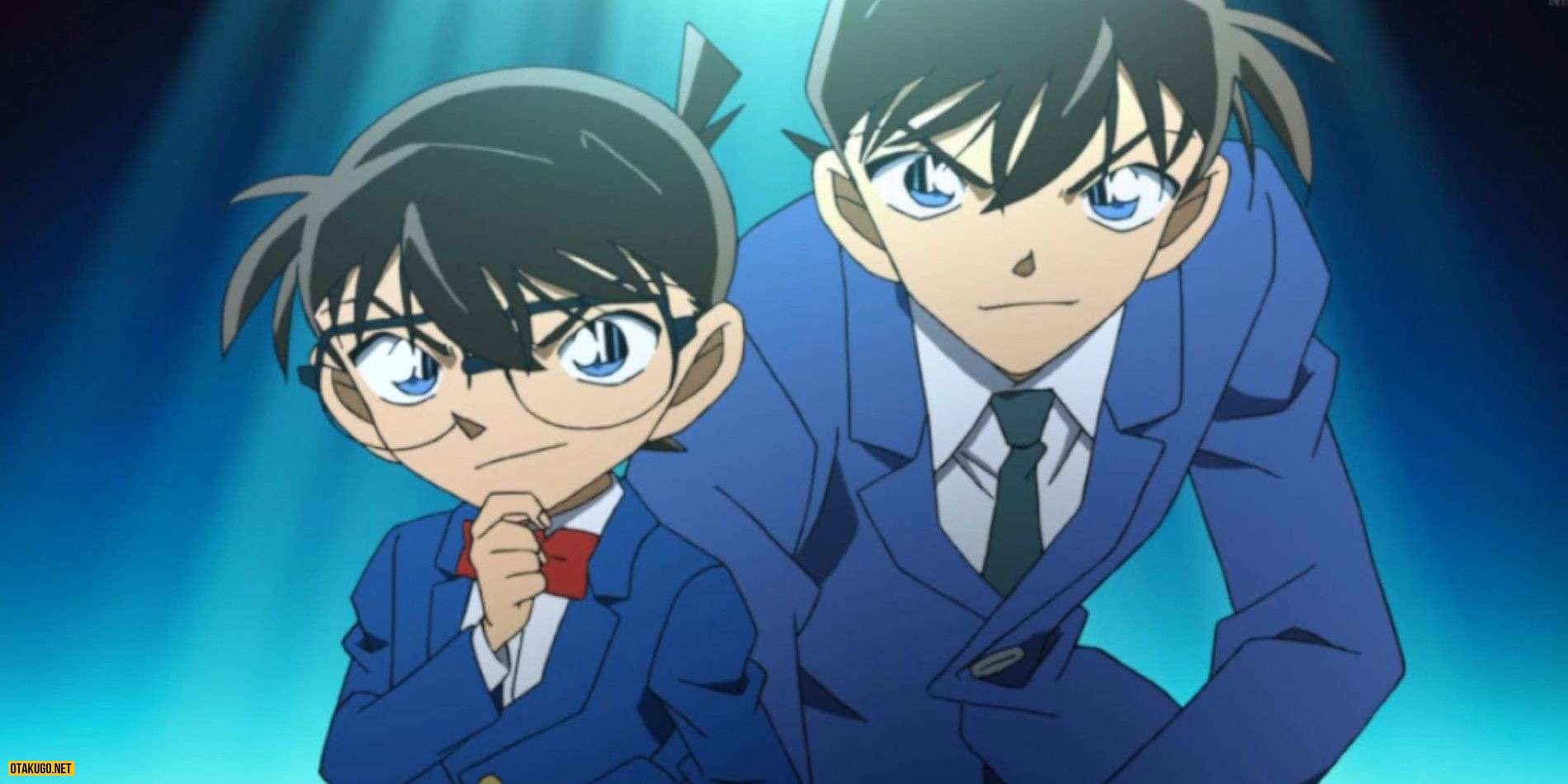 This year’s beloved Detective Conan anime series is officially 27 years old, but the main character Shinichi Kudo may have aged a bit.

Ash Ketchum has finally won the Pokémon world championship that is leaving many anime fans wondering if it’s time for other series to develop their storylines. One such title is the classic Detective Conan; While the anime franchise will turn 27 years old in January 2023, its original plot point has yet to come to an end.

But should Detective Conan follow in the footsteps of Pokémon? Here are the possible advantages of protagonist Shinichi Kudo getting older — and why that’s unlikely to happen anytime soon.

The Story of Famous Detective Conan

At the time of writing, there are 31 seasons, 1,069 episodes and 25 feature films in the Detective Conan franchise. The plot follows Shinichi Kudo, a brilliant teenage detective who has drawn the wrath of the evil Black Organization. One night, the organization attempts to kill Kudo by forcing him to eat an experimental drug. But instead of killing Kudo, the drug turns him into a child.

To hide what happened, Kudo took the nickname Conan Edogawa and was adopted by Kogoro Mori, the father of his childhood friend. Using Kogoro’s private detective work as a cover, Kudo returns to solve the case in the hope of bringing the Black Organization to justice.

While the Black Organization is often at the heart of the plot, the overall plot doesn’t move quickly, with enemies often not mentioned in the long episodes. Quite often, the details Conan learns about the organization raise more questions than answers, making it sometimes feel like the franchise is stuck in a holding pattern.

Should Shinichi Kudo finally grow up in Detective Conan?

The main argument of Detective Conan letting Kudo grow up is that it will eventually pay off years of mystery and build around the Black Organization, its purpose and APTX 4869’s true purpose is to be nothing to do with the organization finally getting some well-deserved appearances. It would also be a great way to shake up the series, as an older Conan will have different motivations than his enemies and adoptive family.

However, there are many reasons why manga creator Gosho Aoyama and TMS Entertainment may never let Kudo grow up. The main thing is Detective Conan’s genre makes this unnecessary. Most detective novels are written as a collection of stand-alone cases with little (if any) continuity between each story, which means it’s easy for audiences to accept that this plot has faded over time. time. Plus, as each mystery introduces a new set of suspects and locations, it’s easy to keep things fresh and mix formats — even if Kudo’s individual backstory isn’t progressing at the time. that point.

Another big reason to keep Kudo as a kid is marketing and finance. Pokémon has a ton of proven and marketable characters in addition to Ash. So even if it takes anime fans a while to warm up to the new main character, the studio can still maintain its income through other characters. However, Detective Conan’s brand is completely based on Conan and his child’s body. Changing a character’s appearance will result in the majority of that merchandise being outdated. Also, if it takes fans a while to accept the older Conan, the brand will have a hard time financially since there are no other celebrities they can do business with.

It seems that the famous Detective Conan will not choose to let Kudo grow up anytime soon. Both the TV series and the movie have pleased critics and audiences alike while the franchise shows no signs of slowing down, meaning there’s no need to shuffle things around. Because Conan is an iconic character in his current form, changing him could be seen as too much of a risk.