Far from the Lien Quan trick, this is a rare time that Le Bong scores in the hearts of gamers, suffering every Garena

Le Bong is known as a famous hot TikToker on social networks. That is the reason why she often receives advertising contracts from brands. In which, it is impossible not to mention the publishers with famous games. Although it is difficult to confirm that Le Bong’s appearance is similar to what appears on TikTok, it is undeniable that what the audience can see through the clip is indeed extremely sexy. 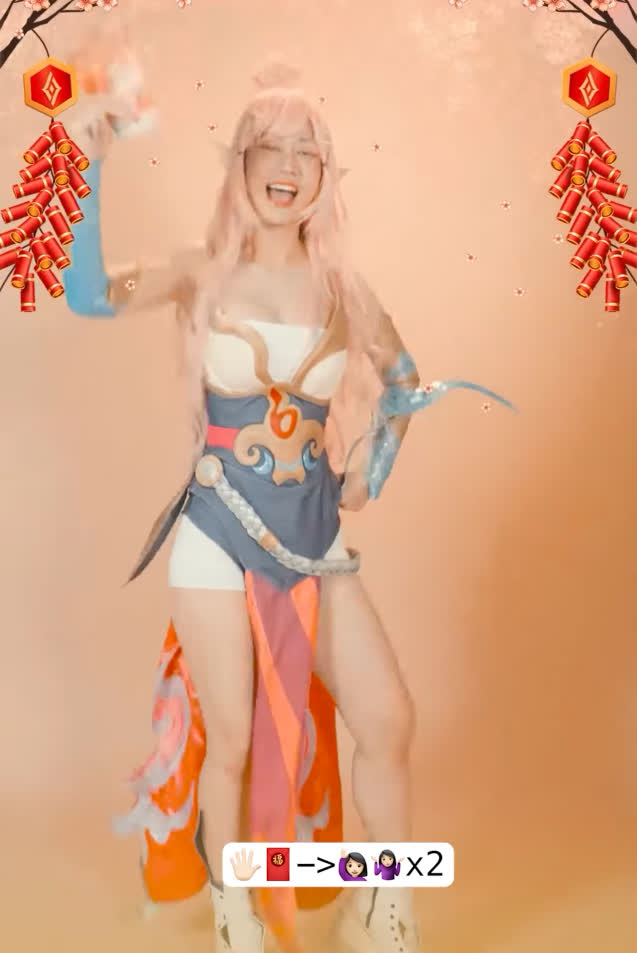 That is what scores in the hearts of the online community, despite the noise surrounding Le Bong’s beauty that is not really the same as what is shown through the filter layer. This leads to a frequent incident that she is “disclosed” by netizens that her actual beauty and appearance are not the same as on TikTok. 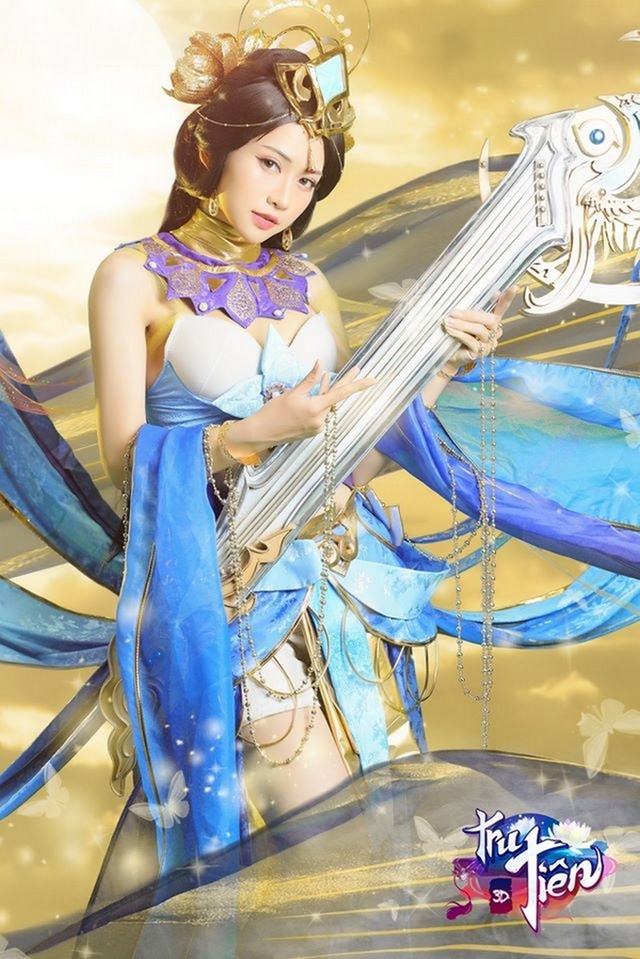 The most special is the “trick” of Lien Quan with the time Le Bong turned into Tel’Annas in the early event of 2022. From the clip to the image, Le Bong lost completely in the hearts of the Lien Quan gaming community in particular as well as Internet users in general. Some people even announced that they would delete the game and not participate in that event of Lien Quan, just because of Le Bong. 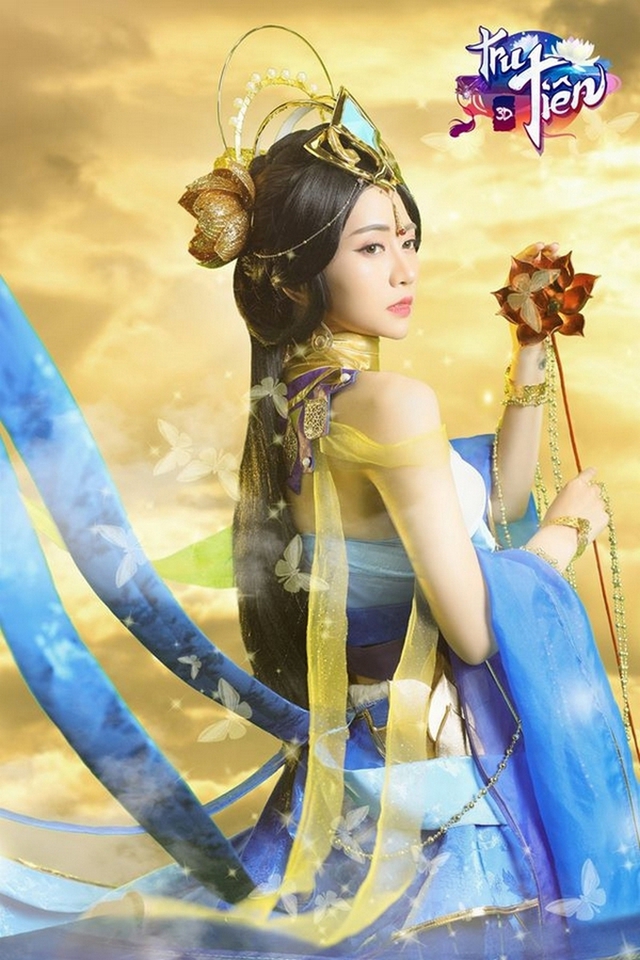 However, before being “unmasked”, Le Bong also had times to score points in the hearts of the gaming community. Once was when the female TikToker transformed into the Laurie Lac Than costume of the game Lien Quan, once she transformed into a character in Tru Tien. Those are two of the cosplay versions that received a lot of praise from netizens. 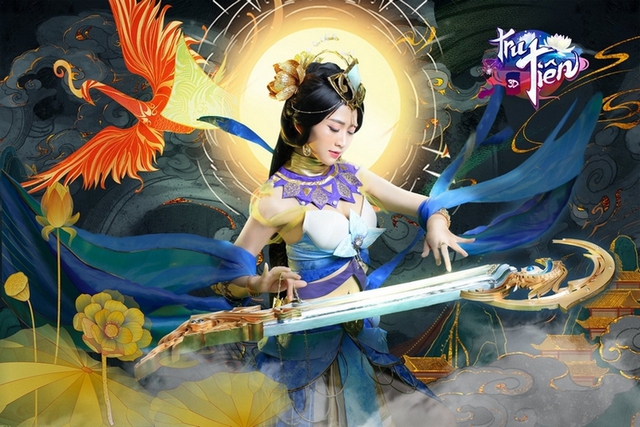 Especially in Tru Tien’s amazingly beautiful Cosplay photos released in 2019 made Le Bong “fly high and fly away”, become an expensive face in advertising shows and make her name famous. more famous than ever. So you see, Le Bong’s image is not always the same, depending on the time.