Azur Lane is a side-scrolling shooting game developed by Shanghai Manjuu and Xiamen Yongshi in China. Released in 2017 for two operating system platforms Android and iOS. Set in another world at war due to the split of the Azur Lane alliance, forming two opposing factions, Azur Lane and Crimson Axis. 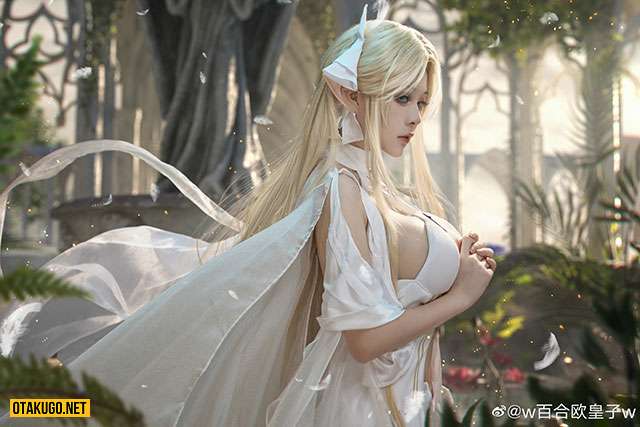 In the game, players will engage in side-by-side shooter battles, using cute female characters based on battleships that have participated in battles that include chapters and events. The game also has other elements such as customizing the dormitory and marrying the characters. 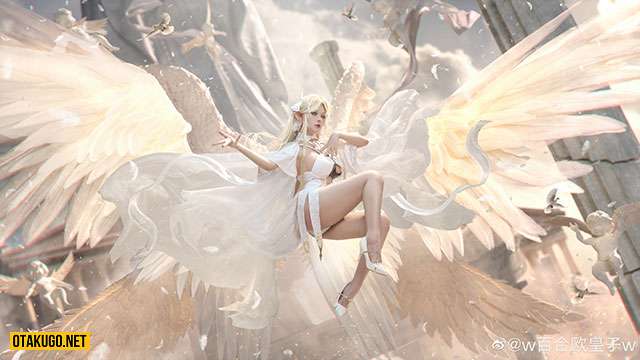 With a background and a dense anime character system, the ‘hotgirls’ in Azur Lane are always ‘waifu’ models for gamers to cherish and love their ‘brainchild’ like their wives. 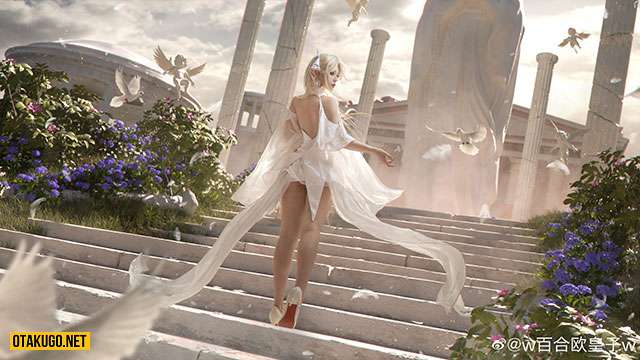 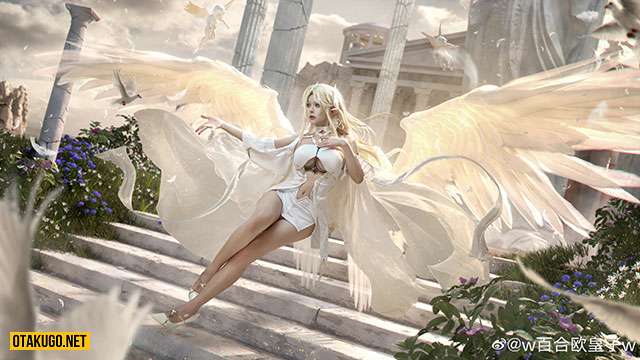 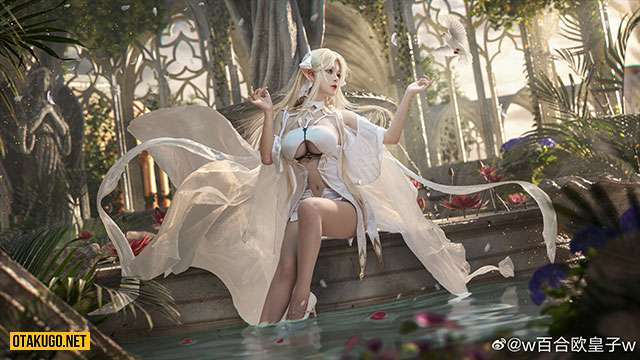 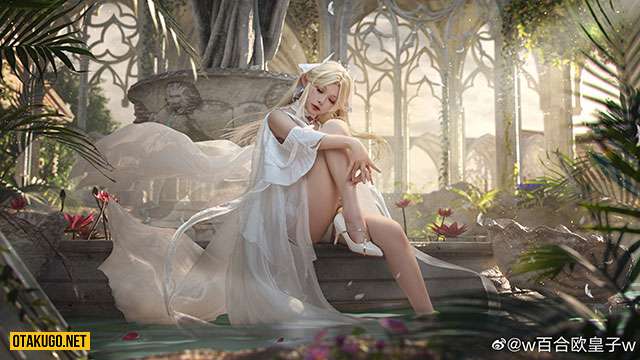 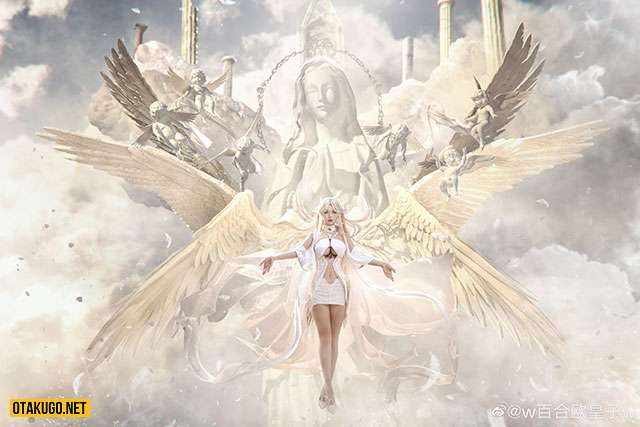 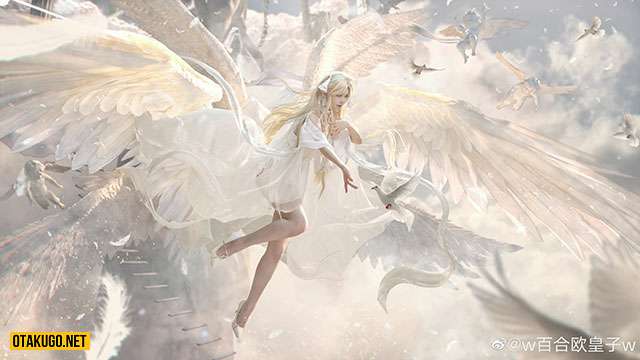