An IT employee is in danger of 10 years in prison because he broke the system of his old company because he was angry when he was fired.

Casey K. Umetsu, 40 years old, former IT employee in charge of network management at a financial company in Honolulu (Hawaii state, USA). After about 2 years of working, Umetsu was terminated by the company and fired. 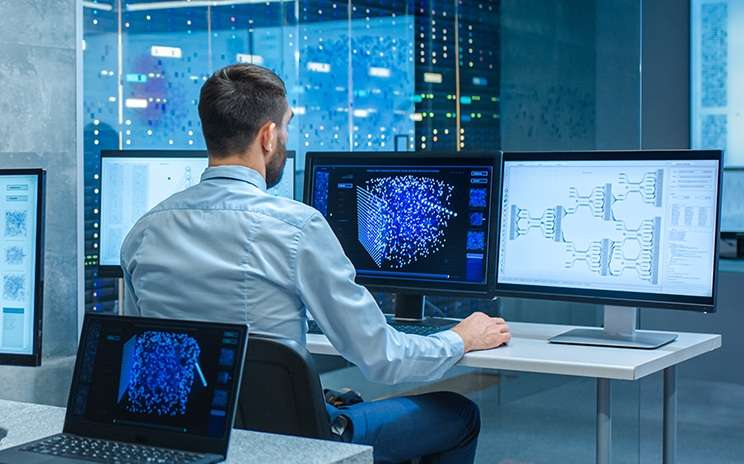 Umetsu hoped the company would hire him to fix the network consequences with a better salary, but the results were not as expected (Picture: Getty).

Frustrated by being fired, this former employee used his old login account to access the company’s website management system, making many edits such as redirecting the website and redirecting the web pages. web and email access to computers that are not on the system. This action crippled the entire network of the old company.

To buy time to prevent the old company from being able to fix the consequences, Umetsu changed the domain name and website login information, causing the network to be paralyzed for days. As a result, this person’s old company suffered quite a lot of damage because it could not contact customers and partners.

As the one who caused the problem, and also holding the new domain name in his hands, Umetsu is almost the only person who can solve the problem and save the company in the meantime. He hopes his old company will contact him to offer him a job again, without forgetting to ask for a higher salary.

However, the old company did not accept this request of Umetsu, they reported the incident to the Federal Bureau of Investigation (FBI), accusing Casey K. Umetsu of intentionally sabotaging the company’s system.

After the investigation, the FBI quickly confirmed that the main culprit was Umetsu. This guy also had to admit his destructive behavior and said he did it because he really wanted to return to his old company to work.

Umetsu’s temporary penalty is $ 250,000 for sabotaging the enterprise’s network, and there is a risk of 10 more years in prison.

The FBI warns companies and businesses to be careful with their systems. Especially for employees who have been fired, delete all their login information and accounts from the system if you do not want to face serious consequences.

In May in China, an IT employee of a real estate company, after arguing with his boss, took the initiative to resign. Before leaving, this employee deleted all important data of the old company.

As a result, this person was sentenced to 7 years in prison for causing damage estimated at more than 6 billion USD.