Nhat Dai Tong Su – the Kim Dung Sword Hero theme card game project that is considered the most terrible ever has been officially launched. It doesn’t take much time, this game from Hiker Games has made the game village wobble, appearing all over the big and small news sites, standing on the TOP 1 Store. 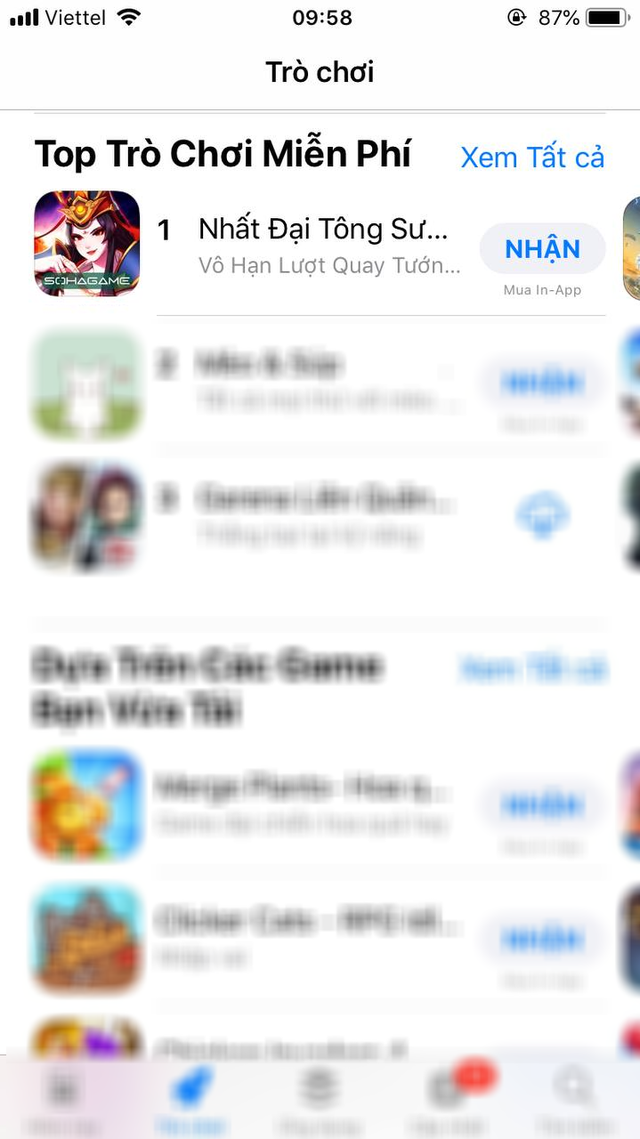 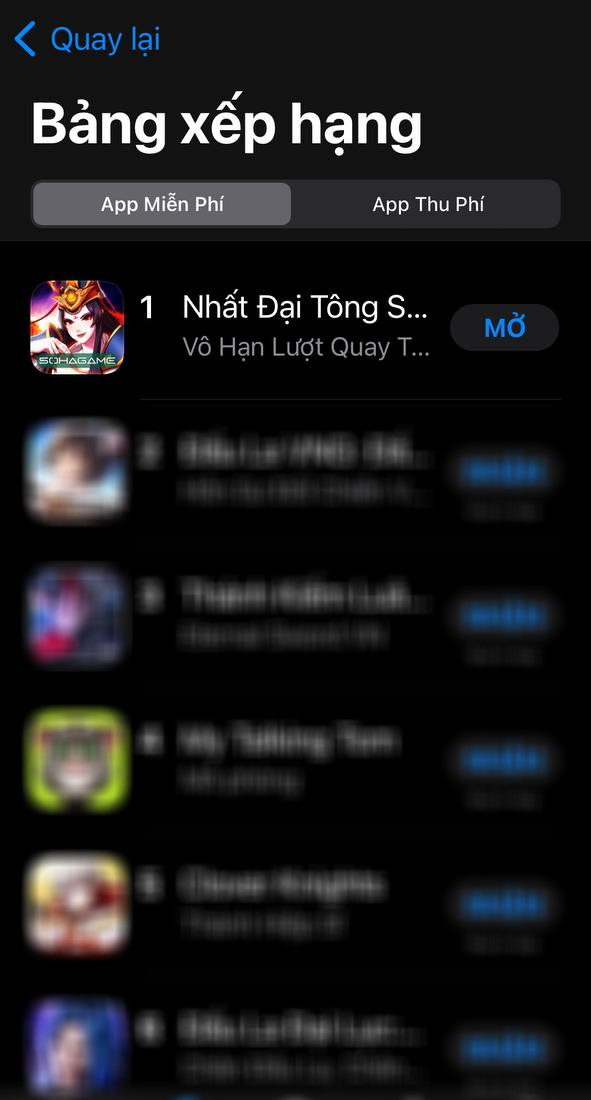 Inheriting the most quintessential things, Nhat Dai Tong’s explosion right after his debut was predictable.

As said before, Nhat Dai Tong Master not only gives free Musical Realm, Murong Phuc, Mai Sieu Phong, but also allows unlimited first rotation, until he finds the champion he likes or produces many Gold champions. when to receive. Immediately, a race for dignity broke out in the community of Nhat Dai Tong, with the outbursts of admirers. 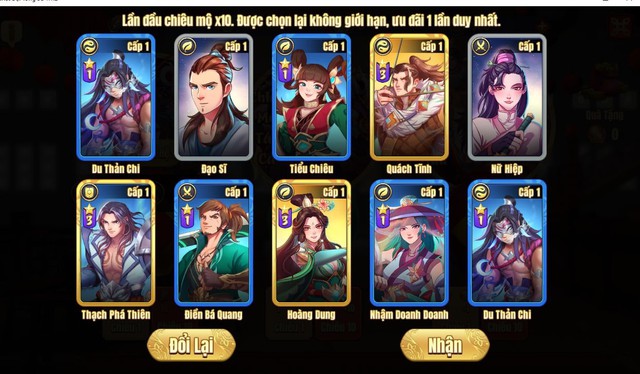 As for this brother, he seems to have a very good relationship with Duong Qua

However, this is also the cause of bad stories when many new players turn around and still stand at a fork in the road, not knowing which champion should be recognized, which champion is suitable for the first stage. . There are many brothers who are “stuck” here for up to 1 hour and still can’t find the answer, so they have to go to the group to ask a high-class person. 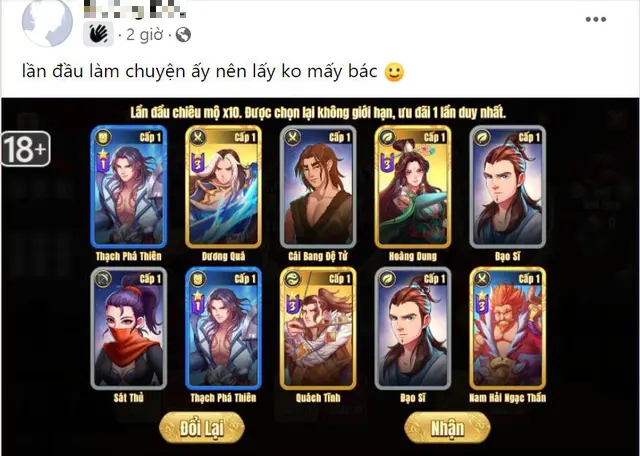 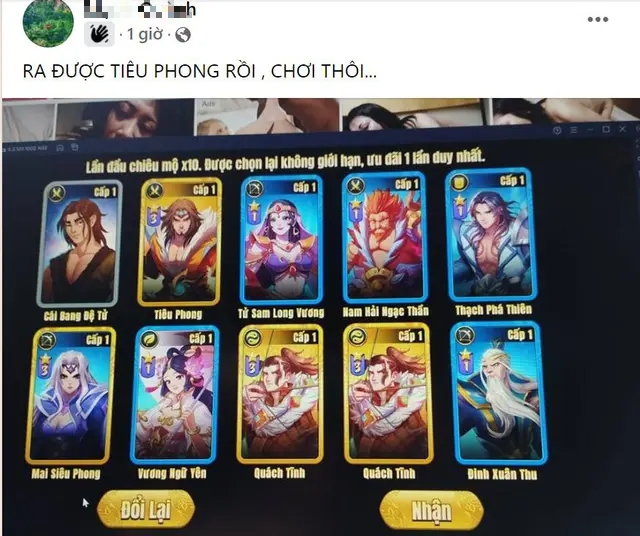 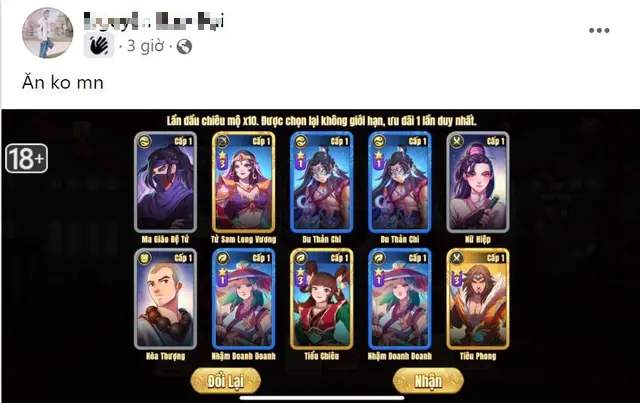 500 brothers are standing in the middle of a fork in the road, giving too many games is also a crime 🙁

According to the players who have experienced the Test version as well as have a deep understanding of this line, there is no definition of the best champion in Nhat Dai Grandmaster, only the units that match the game orientation can be found. Only your game. Thien Son Dong Lao, Nham Doanh Doanh, Vuong Ngu Yen, Du Than Chi, Tieu Phong, Ngam Nha Hanh, Lenh Ho Chong… all are generals that should be accepted at present and have their own irreplaceable roles, Everyone will have to use it anyway.

However, there is a small advice to 500 gamers is that in roll 10, pay attention to “dodge” the generals who will receive free giftcodes and events such as Murong Phuc, Nhac Real Quan, Mai Sieu. Phong, Kim Mao Lion King and Tieu Chieu. The rate of 3-4 Gold champions at the same time is also quite high, so please be patient.

Nhat Dai Grandmaster uses time-based gameplay, the later it requires tactical calculations and gamers need to understand the skills of the generals and study combos (rage) to choose the right time to attack. After a few hours of experience, most gamers acknowledged that Nhat Dai Tong was very generous in giving gifts in the early stages, did not limit his physical strength, and also plowed KNB extremely fast thanks to passing the stage, averaging each initial match. also get 50 – 250 KNB 1 click. 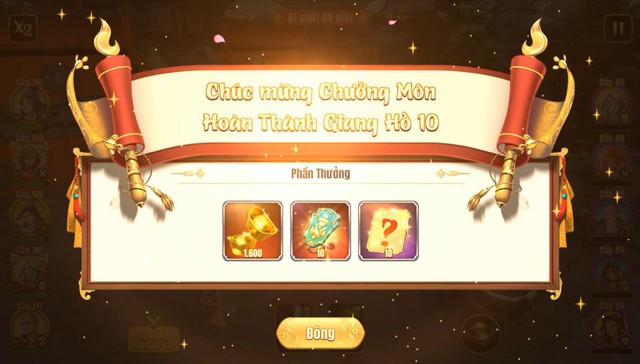 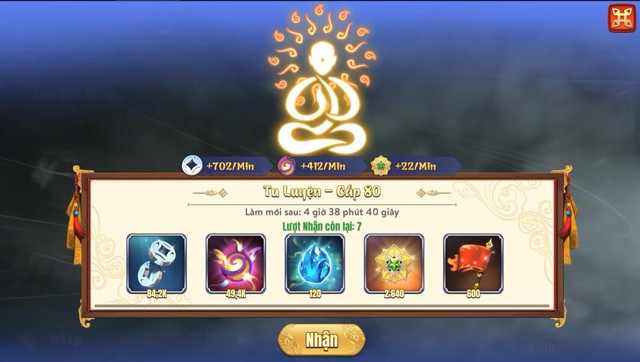 One information that is of interest to many brothers is where the Nhat Dai Tong Master enters the code. The answer is to log in to https://nap.sohagame.vn/nhatdaitongsu, including the following general giftcodes: