Games on sale "floor collapse" on Steam, hurry up so you don’t miss out on many great products

Not giving away games for free and massively like Epic Games, but every year, gamers on Steam will have a lot of time to live in the festive atmosphere with the “dramatic” discount of many games. remarkable. Typically, the list below, which gathers many “super products” that are being discounted to the fullest extent on Steam. 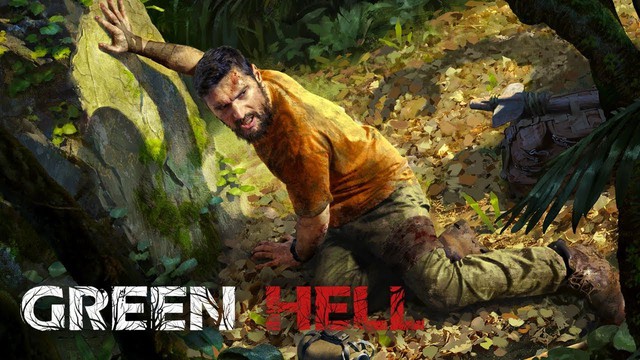 Despite being a late-born game, Green Hell still attracts a lot of attention from gamers when it comes to an extremely attractive open-world survival game style. Not only possessing an extremely reasonable and attractive storyline, Green Hell also offers a variety of ending options, depending on the player’s decision. 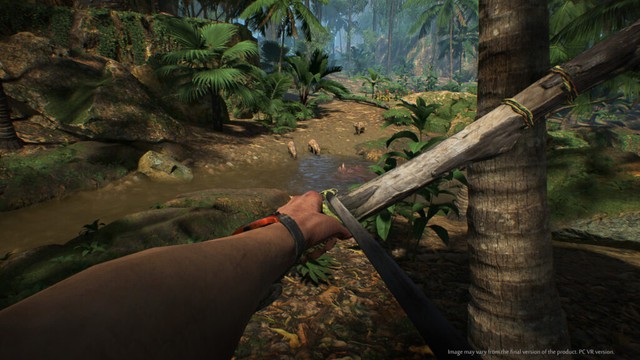 Fight with wild animals, find food and water, fight with local tribes to find out their mystery and get back the protagonist’s memory, that’s the most basic thing that we have to do. More importantly, this game also has its own Vietnameseization from the NPH side. Currently, Green Hell is being discounted up to 30% on Steam. 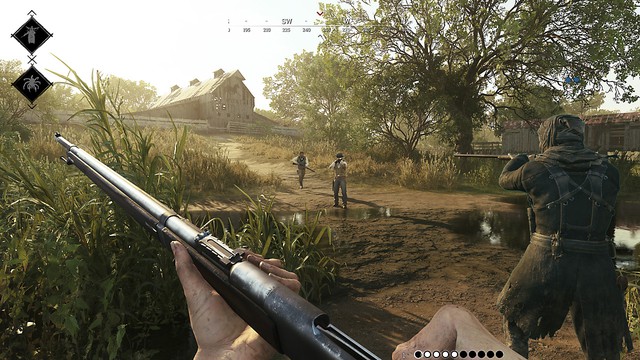 Also an open-world survival game, however, what Hunt Showdown brings is associated with many people as a strongly improved version of PUBG. The mechanics of Hunt Showdown are simple: You, out of 9 other players on the map, are divided into 5 coop teams or 10 solo players, and are spawned in random corners of the map. Our goal is very simple, use experience, items and weapons to track down the “boss” monster of the whole level, defeat it and safely exit the map. 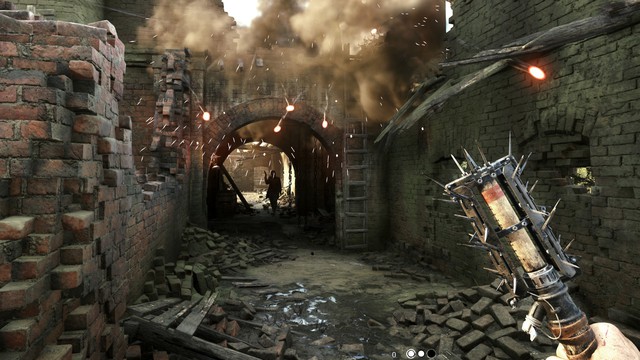 It sounds easy, but you have to experience it to see, Hunt Showdown is not as simple as what we often think. This game is currently 50% off on Steam. 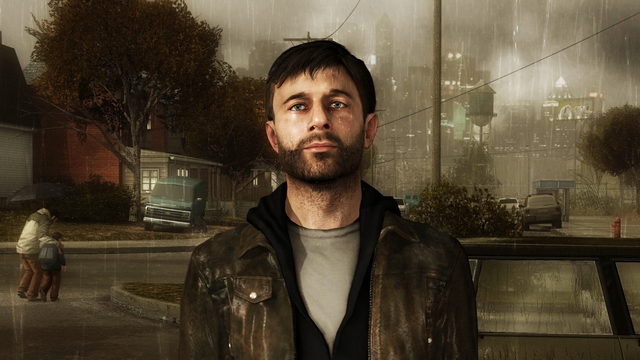 If you are a player who loves detective genres, Heavy Rain will be a great choice for players. The plot of this game revolves around four main characters: Ethan Mars, Madison Paige, Norman Jayden, and Scott Shelby and similarly, in the game, we can also control all 4 characters from a third person perspective. father. One of the points that makes the success of Heavy Rain is the thrilling, attractive plot with a series of details that exploit the innermost feelings of the main characters. On top of that, player decisions will also change the sequence and ending of the game. Currently, this game is being discounted up to 50% on Steam.

Games that are on sale on Steam, hurry up or miss out on many great products