Basically, cheat hacks are often considered a problem, but at the same time, they are also an integral part of many games at the moment. From FPS, MOBA, MMORPG games to even open world games like Genshin Impact, which don’t put a lot of weight on losing, direct competition also always has a backlog of cheat hacks. And just recently, the Genshin Impact gaming community has just been outraged when a “divine” hacker suddenly appeared, who confidently boasted to fans about his achievements when hacking. 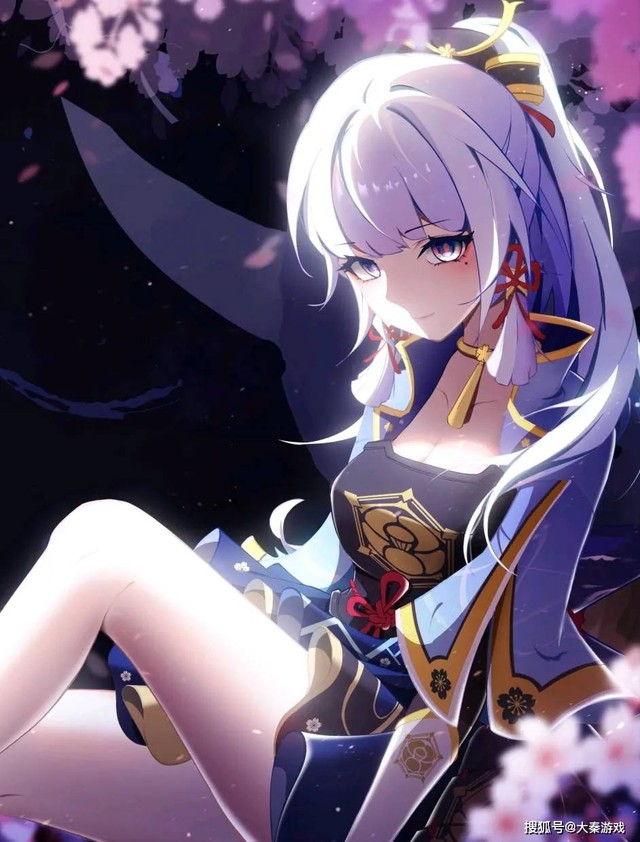 Even Genshin Impact appeared with cheats

Accordingly, as this gamer said, thanks to the plug-in support, he can overcome La Hoan Tham Canh – the most difficult challenge in the game with super little time, ready to break all records. built. To do this, with the help of hacking software, the gamer took full advantage of it to increase Stamina, remove cooldown, remove transitions, increase max attack speed, max level. skill… 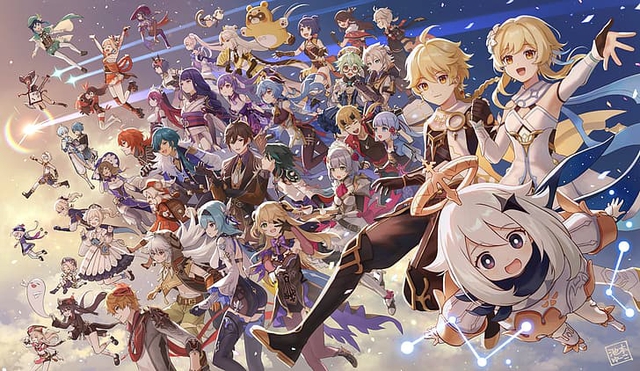 Such a “selfie” shouldn’t be worth mentioning, when it is clear that Genshin Impact is not directly competitive, and the fact that the other gamer has a cheat hack does not affect the experience. experience of other players. However, bragging online makes a lot of people feel uncomfortable.

The gamer’s hack show in the story

More importantly, this guy also happily announced that Mihoyo did not make any move in banning him. In fact, Genshin Impact’s NPH often proves to be relatively slow with moves to fix these third-party software or cheat hacks. Of course, in the long run, everything will be fixed, but before that, Mihoyo will take a lot of time to manage. 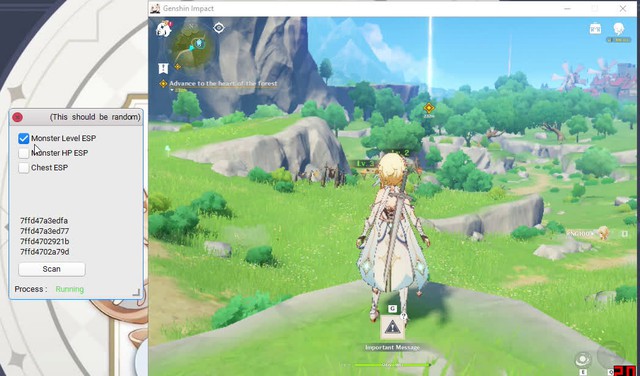 In fact, the problem of hacking cheats has existed for a long time

The post of the gamer guy quickly received a lot of hate from the online community. Many people think that even if it is not competitive, taking advantage of such game bugs is also very reprehensible, creating a “toxic” environment in the gaming village. In addition, many people are disappointed with the way Mihoyo operates, when recently, they seem to be relatively loose with this cheat hack.