Kodoani.com – After so long (and many missteps), maybe it’s time to say goodbye to anime forever Gintama at the upcoming “Gintama Ato no Matsuri 2023 (temporary name)” event, today’s event features a new key figure of the group that we have come to know and love since the anime premiered last year. 2006. 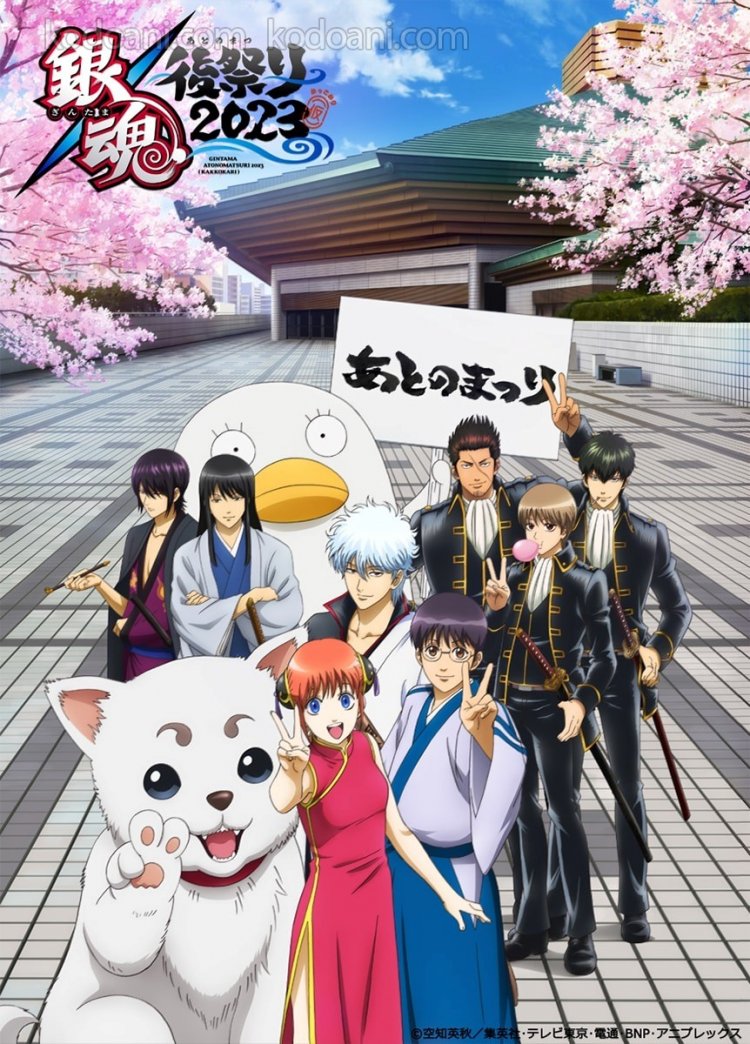 The “Gintama Ato no Matsuri 2023 (temporary name)” event is exactly what its name suggests: a festival after the anime ends. Gintama has been using the Ryogoku Kokugikan National Sumo Arena as an event space since 2010 and is a fitting venue for what could be the anime’s final celebration.

Tickets for the event start at 5500 yen for the box seat and go up to 9900 yen for the S seat and is currently accepting raffle applications to purchase tickets. The anime’s voice cast along with rock band DOES will be at the event to give the anime the love it deserves.