Great defeat against SGB, DFM player turns on mode "blame": "Ping is too high for us to play"

On the match day yesterday (May 11,), representatives from VCS Saigon Buffalo had their first victory at MSI 2022. Their defeat was DetonatioNocusMe – a team from LJL (Japan) Copy). With this victory, SGB is temporarily having a difference of 1 win – 1 loss on par with DFM itself. And these are also the two most likely teams to compete for 2nd place in Group A after the group stage ends. 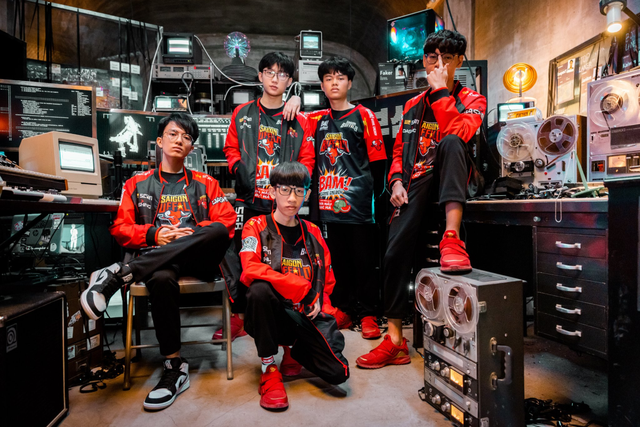 SGB ​​had an important victory against DFM

In the match, it was clear that DFM had some advantage in the early game. However, not being able to lock the “gun” Shogun, the representative from Japan had a lot of difficulties in the middle and late game. Then when the SGB players gradually controlled the game, DFM could only chase.

But despite giving a pretty interesting match as well as SGB having a convincing victory, the DFM players still didn’t show their “contemplation” with this defeat. Specifically, right after the match, DFM player Yaharong said: “When playing online in LJL, the ping level falls between 35-40. It’s completely different from now. The ping level seems to be higher. that number. I think I’m used to it, but in reality, maybe I have to gradually adapt. This happens to all players and they can’t show 100% of their skills.” 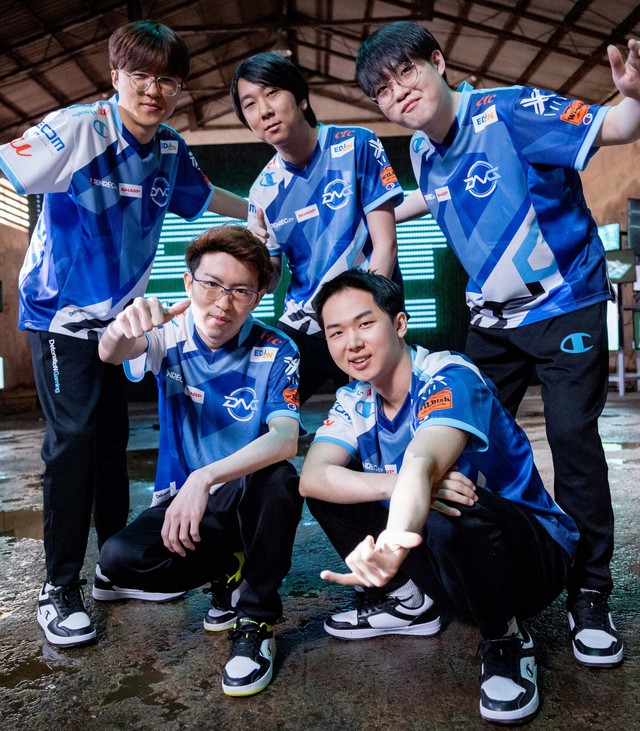 However, it is also necessary to recognize one thing that, unlike Royal Never Give Up, DFM and SGB both play offline right in Busan. Therefore, if Yaharong’s ping is affected, the same will happen to SGB. And in fact, DFM had a pretty good start to the game. It’s just that they didn’t take advantage to create a snowball to defeat SGB. 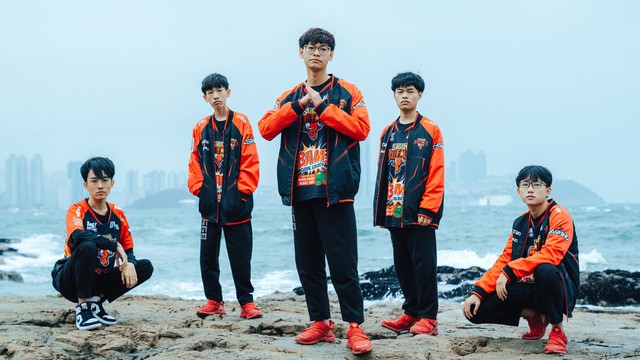 But indeed, the ping issue has been a very hot topic in the LoL community at this MSI 2022. And not to mention, some of the perks that Riot has given RNG in the past time are also causing a lot of frustration in the hearts of League of Legends fans. If in the coming time, these problems are not solved effectively, this NPH will surely suffer even more criticism.