Hired to sing at the wedding of her former lover’s betrayal, the female singer has an extreme revenge move

The young man got the reward he deserved for his infidelity.

Alexandra Starr, an aspiring singer-songwriter from California (USA) was shocked when she received an offer to perform at her ex-boyfriend’s wedding. In particular, this brother married the same girl that he had cheated on Starr to fall in love with a year earlier. Starr said she had been dating an unnamed man (temporarily called A) for five years when she discovered he was unfaithful last fall. In addition to being a musician, Starr often accepts to sing at local events. Starr’s ex-boyfriend hired the singer to sing at the event through the company, so he didn’t know the singer would be his ex-girlfriend.

So when she learns that the wedding is for A, Starr sees it as the perfect opportunity for revenge.

According to the singer, she tried to hide her face during the first part of the party. When invited to the stage, Starr remained hidden and delivered the sentimental song All of Me by John Legend. 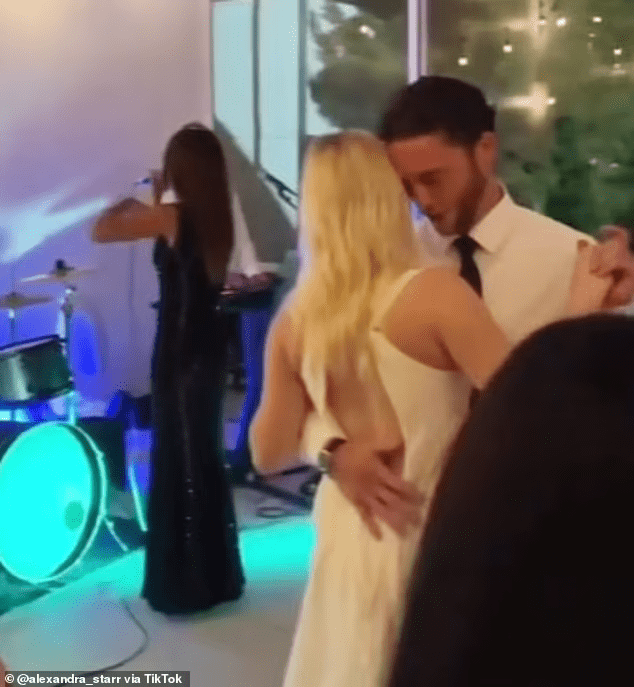 But the atmosphere changed 180 degrees and A was shocked when Starr sang Before He Cheats by Carrie Underwood.

Before leaving the wedding, Starr did not forget to splash water on the groom. She also captured this impressive moment and uploaded it to TikTok.

Both the bride and groom appear annoyed when they recognize Starr, while a friend of the newlyweds tries to get Starr to stop. The couple was shocked when they recognized an old acquaintance 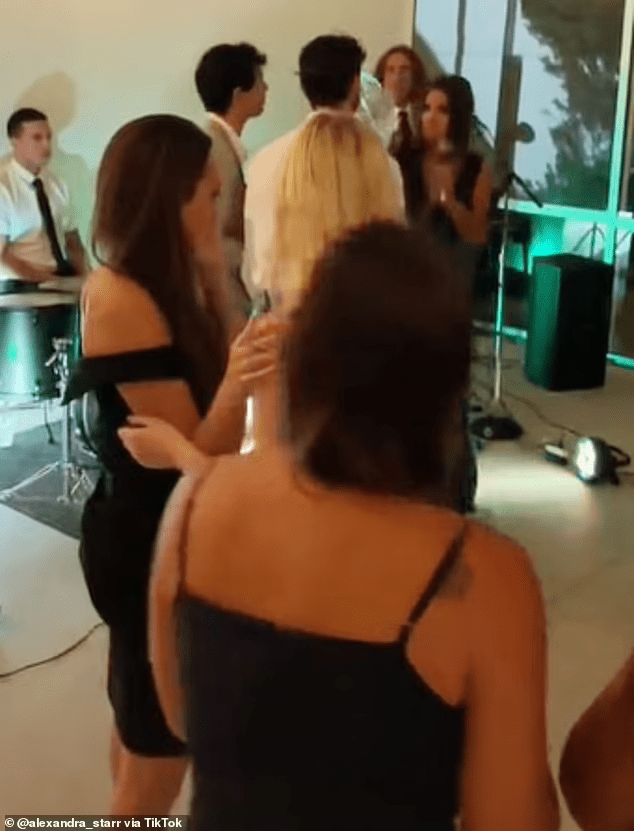 The party went awry and Starr was invited out

Starr’s video quickly went viral on social media and nearly 10 million views in just a few days. The lyrics of Before He Cheats have the passage:

With that blonde tramp and she must be going crazy

Because she can’t drink whiskey

Show her some good treats…”

Despite being invited out of the wedding in a not so gentle way, Starr still gloated and even wrote a song about the incident:

“I almost refused, but I was petty and karmic

We’ve been together for 5 years, he doesn’t have time to move on

So I’m not sorry, my (love story) is hell

Here comes the bride, all in white

I turned around, his eyes met mine, I almost cried, this should have been my day

I splashed water in his face, or was it wine, and then I left with everyone looking back.”