It also reveals his past. Referring to his past, things are not normal at all. But somehow, he won a great place in the kingdom. Here’s everything there is to know about your next outing. 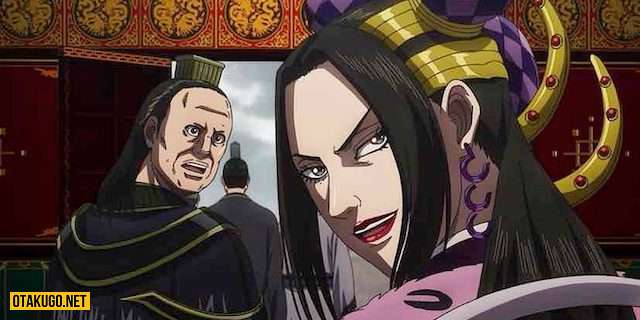 Now in the sixteenth episode, Ben will be working on the defenses, and they will deal with Chu’s forces. Meanwhile, the crowning ceremony will take place. He will prepare to become the new king of the kingdom of Ai. But something unusual will happen. Keep reading to know more.

Kingdom Season 4 Episode 15 opened with Qin’s second promotional ceremony. Soon after, Colonel Wang Ben of the Yu Feng Force and Colonel Xin of the Fei Xin Force were called to the stage. After killing Tu Bui and Linh Hoang, both of Wei’s Fire Dragons were promoted to brigade, commanding 5000 troops. Everyone from both forces was excited for their new brigade, including Diao. Immediately after the promotion ceremony, both armies were deployed to the southern front. So they can fight the Chu force. However, the great general was not happy to learn that Ben was now the brigade commander. But the general discussed with Ben the powers he would receive and the things under him.

Soon, Ben recalls when Ai challenged him to be a general for five years. Ben believes that he has taken the first step, and soon, he will rise to the rank of general. Meanwhile, the Empress Dowager and Lao Ai are trying their best to keep things under their control in the Ai kingdom. But it was not so easy, especially when Xiangung offered them money to strengthen their army. Lao wanted to increase their manpower to destroy Xiangung, but Queen believed they needed more money to do so. As time passed, everyone welcomed the new year. Soon after, Lao was announced as the new King of the kingdom of Ai. He recalls his past and how he met the Queen but wants to step back from this position. But when he tried, he learned that Xianguang knew about the illegal act and their child.

Kingdom Season 4 Episode 16: What will happen next?

Lao will be surprised to learn that Xianguang knows about his relationship with the Empress Dowager and that she is pregnant with their child. He is going to talk to Queen and wants to sort things out. But she will order him to calm down and let them do whatever their force can. It would leave Laos in a vulnerable position. Meanwhile, Ben and his army will defeat the Chu army. They will work on the wall to create a defense around them. However, he will be a bit angry by this champion’s behavior, leading to him making inappropriate decisions. 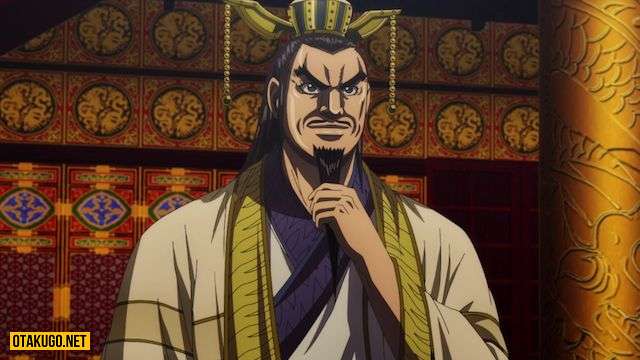 More, Kingdom Season 4 Episode 16 titled “The Coronation Ceremony”, hinting that the upcoming volume will focus on Lao rituals. Everyone will gather to be a part of this ceremony. But Lao seemed annoyed and exchanged words with the Queen Mother, who would tell him to follow orders. However, someone will interfere with this ceremony, and things will soon turn serious. Meanwhile, Lord Chagwen will be there and will do his best to destroy the Ai kingdom.

Kingdom Season 4 Episode 16 titled “The Coronation,” will air on July 24, 2022. It will be available to stream on Funimation. The upcoming episode will finally reveal how Lao will deal with kingship. Keep stable. Anime Daily will keep you updated.