Although it is a horror game, viewers can completely relax in the streams of Do Mixi or Sheep.

If you’re a fan of video games, you’ve probably heard of the name Poppy Playtime, the puzzle horror game that went viral on Steam last October. However, it was not until the beginning of this year that Vietnamese gamers heard more about this long ghostly doll through the livestreams of famous streamers like Team Mixi or Sheep.

In the game, you will play the role of a former employee of the Playtime Co. toy factory, who will have to return to the abandoned factory to uncover the secret of the mysterious disappearance of the employees 10 years ago about 10 years ago. before. The attraction of Poppy Playtime is a story full of ghosts with very twisted puzzles and the presence of the GrabPack multi-purpose backpack. The ancient VHS tapes integrated into the game also give players more or less nostalgia for an early era in the 80s-90s of the last century.

Thanks to that, although the gameplay is simple with the ‘peek-a-boo’ phase not too scary, Poppy Playtime still receives high praise from players and is enthusiastically responded by streamers around the world. The developer then took the opportunity to release 30,000 virtual items of the game, each priced at $14.99. This move made players extremely angry and received thousands of negative reviews in just one day. 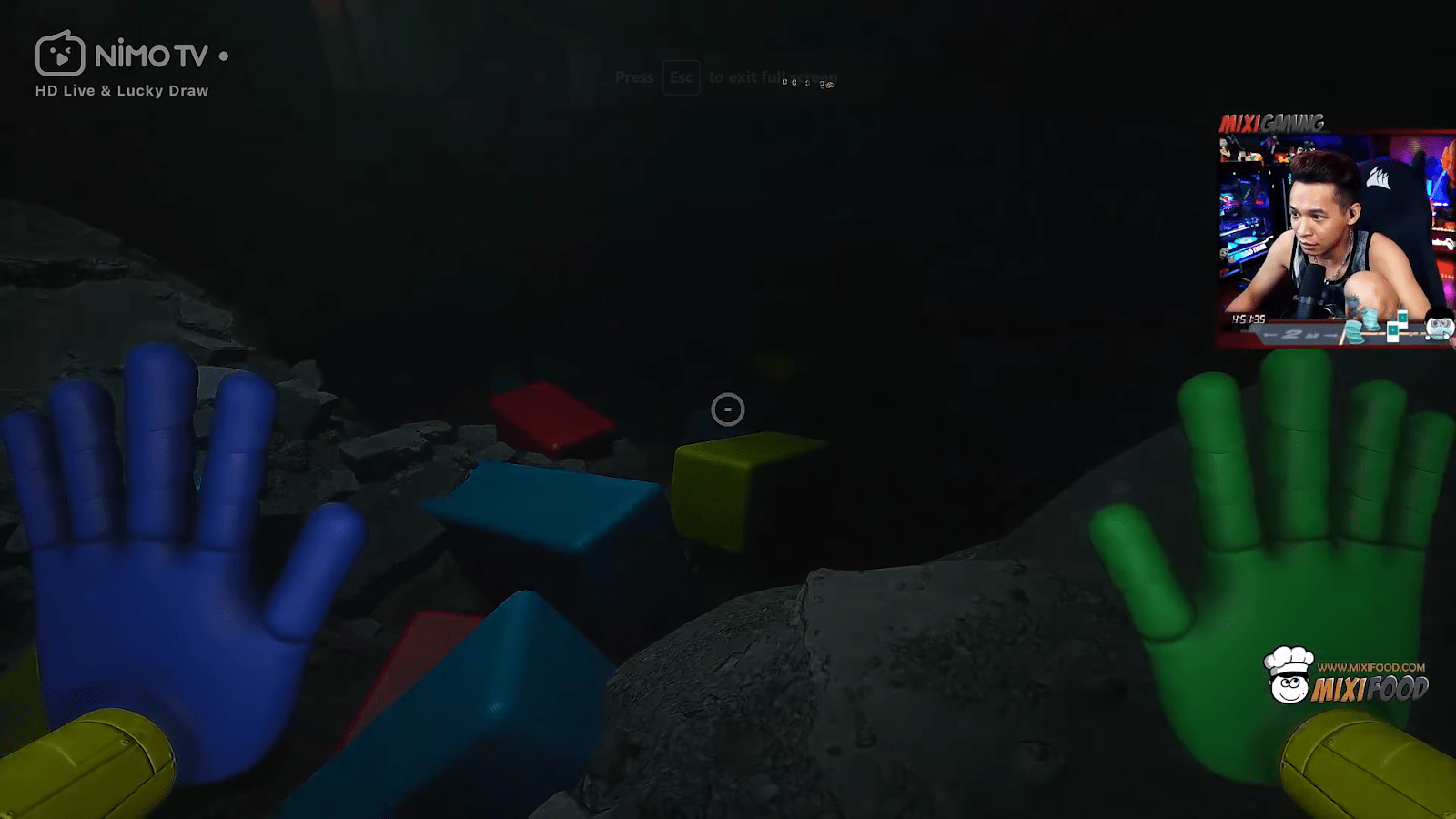 Despite being criticized by countless critics for selling virtual items, Poppy Playtime still receives special attention from Vietnamese gamers. Perhaps partly thanks to the streams of Team Mixi, Sheep or meGame’s review videos, Game Analysis… Among these, Sheep is probably the most hardworking streamer in exploring every corner of the game, from the players. Hidden puzzles, plot to reaction plot videos, game animations.

Currently, Poppy Playtime has become a free game (Free to Play) and is available to download Chapter 1 on Steam. However, Chapter 2 (released in May 2022) is sold as DLC for about 120,000 VND. This is the second reason why gamers are angry at the developer because they think the studio is tearing the game down to ‘suck blood’.

Even so, Poppy Playtime still received 77% positive reviews out of a total of nearly 40,000 reviews on Steam. Interested gamers can click to follow the Sheep channel here or download the free game on Steam to learn for yourself the mysteries inside the haunted toy factory Playtime Co. this.