Kodoani.com – Official website for the movie Shin Ultraman (New Ultraman) by Studio Khara unveiled a new poster and a new visual for the film on Thursday. A new trailer introducing the main character also debuted in Japanese cinemas last Friday. 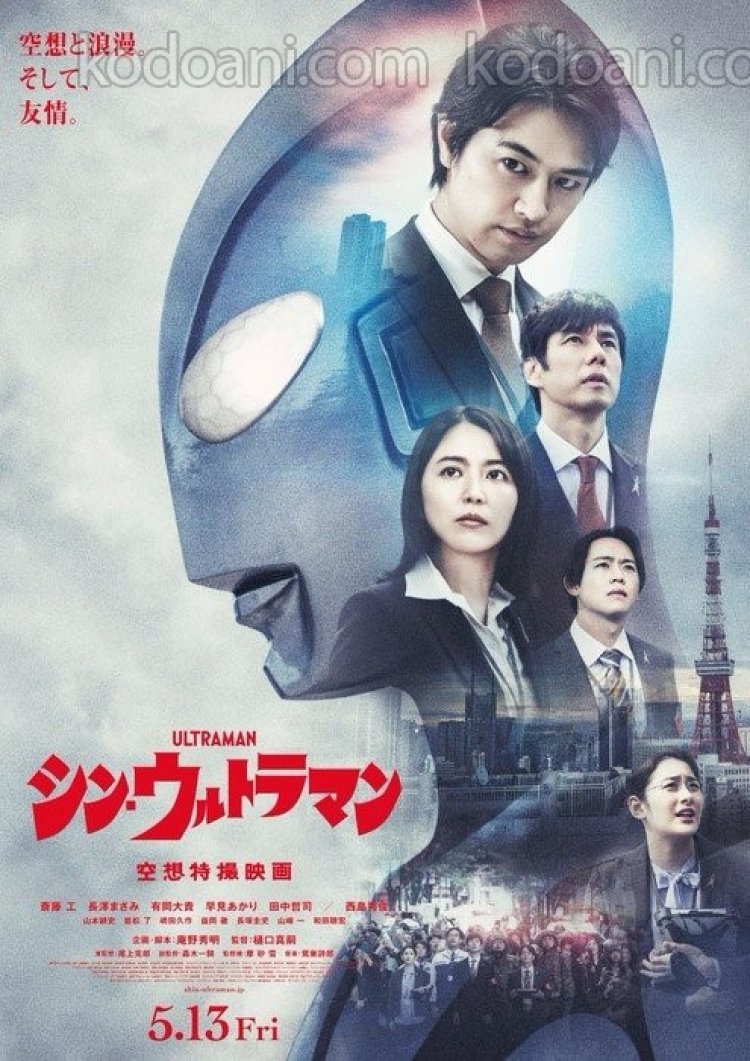 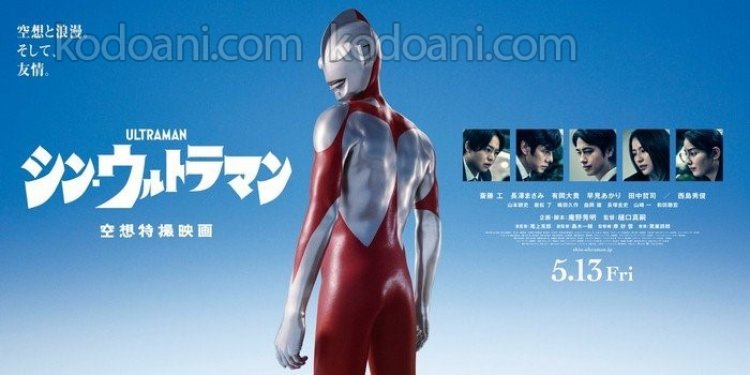 The film will open in Japan on May 13. The film has been delayed from its previously scheduled early summer 2021 due to the COVID-19 pandemic.

Director Shin Godzilla , Shinji Higuchi and his Higuchi-Gumi team are directing the project, while Evangelion author Hideaki Anno is in charge of planning and scripting.