Managa Yuri – Ms. Vampire who lives in my neighborhood – Tonari no Kyuuketsuki-san will end in 3 chapters

A modern-day vampire girl comedy manga launched in 2013, adapted into a 2018 television anime.

Kadokawa’s issue of Monthly Comic Cune magazine revealed on Tuesday that Amatou’s manga is Tonari no Kyuuketsuki-san (Ms. vampire who lives in my neighborhood) will end in three chapters. Without any delay, the manga will end in October. The manga’s eighth volume will ship on December 27. 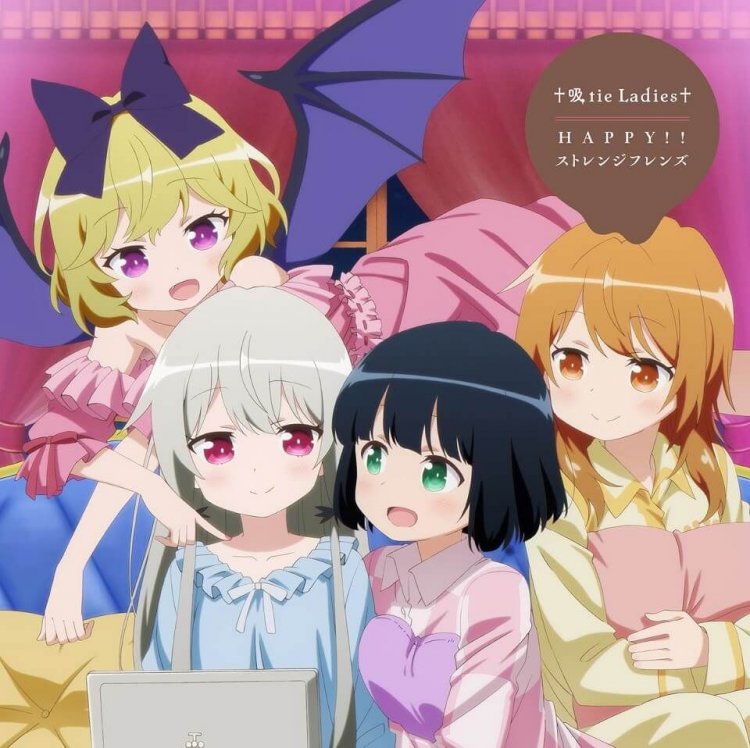 Crunchyroll previously streamed a television anime adaptation of the manga:

When little Amano Akari is rescued by vampire Sophie Twilight, it’s love at first sight. The fascination quickly turns to cohabitation when Sophie reluctantly welcomes Amano as her new roommate. Despite her vampire status, Sophie never attacks humans, instead ordering blood and anime goods online like any normal shopper. The sweet yuri story will get fans excited!