Comic Rex’s September issue of Ichijinsha revealed on Tuesday that Ko Hiratori will launch a new manga titled Kabukicho no Jōō Aina, Kyūkyoku no Sekkyaku Skill de Isekai no Ō ni Naru (Aina, the Queen of Kabukicho, Becomes a Lord in Another World Through Her Top-Class Customer-Facing Skills) in the magazine’s next issue on August 27. The manga will focus on a Kabukicho hostess reincarnated into a fantasy world. Akiha will draw the manga. 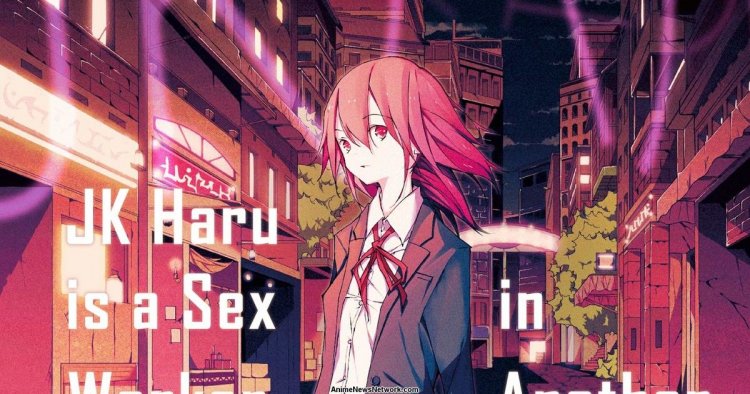 Hiratori is the author of JK Haru is a Sex Worker in Another World (JK Haru wa Isekai de Shōfu ni Natta, pictured right). Hiratori began serializing the manga on the “Shosetsuka ni Narou” (Let’s Become Novelists) website in October 2016, and Hayakawa Publishing published the novel in Japan with illustrations by shimano. J-Novel Club is releasing the original novels in English.

Seven Seas Entertainment has licensed a manga adaptation of the novel by J-ta Yamada , and will launch it in August under the adult imprint Ghost Ship. Yamada launched the manga on Shinchosha’s Utsutsu website and Manga Okoku in June 2019. Shinchosha published the manga’s fourth compiled book volume on July 8.