Kodoani.com – Avex Pictures announced on Friday that it is producing an anime adaptation of the manga Break of Dawn (Bokura no Yoake) by Tetsuya Imai in Japan this fall. Avex Pictures has posted a teaser for the anime featuring the first lines of Gustav Holst’s popular classic “Jupiter, Bringer of Jollity.” 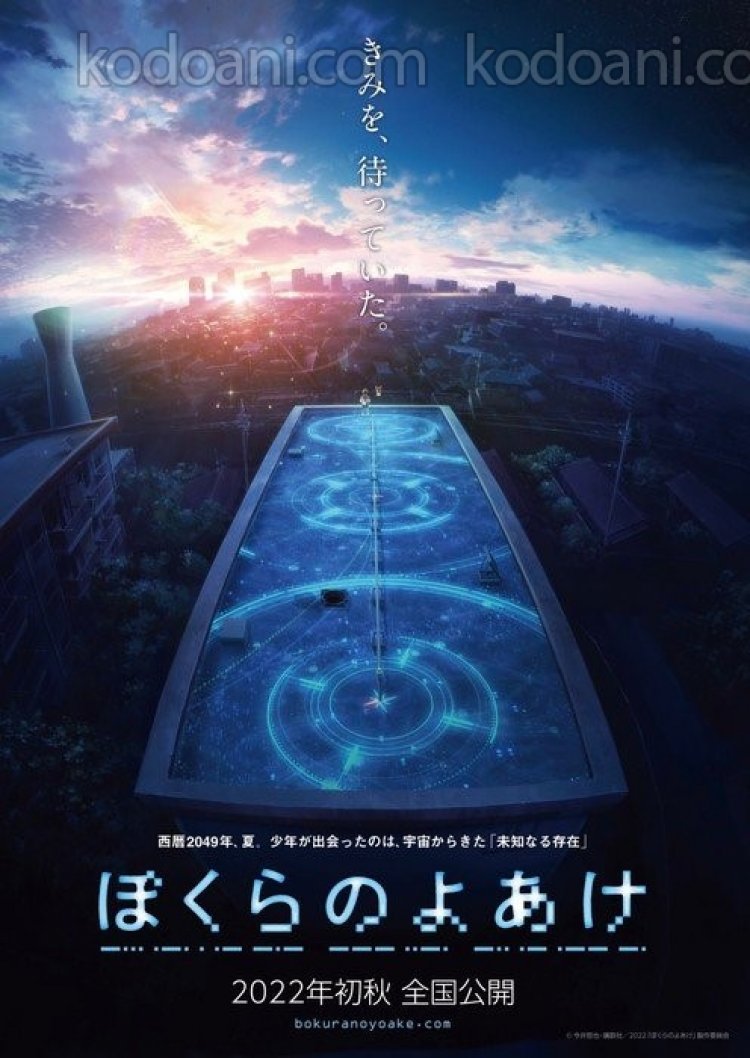 Imai also drew the illustration below to celebrate the film’s announcement. 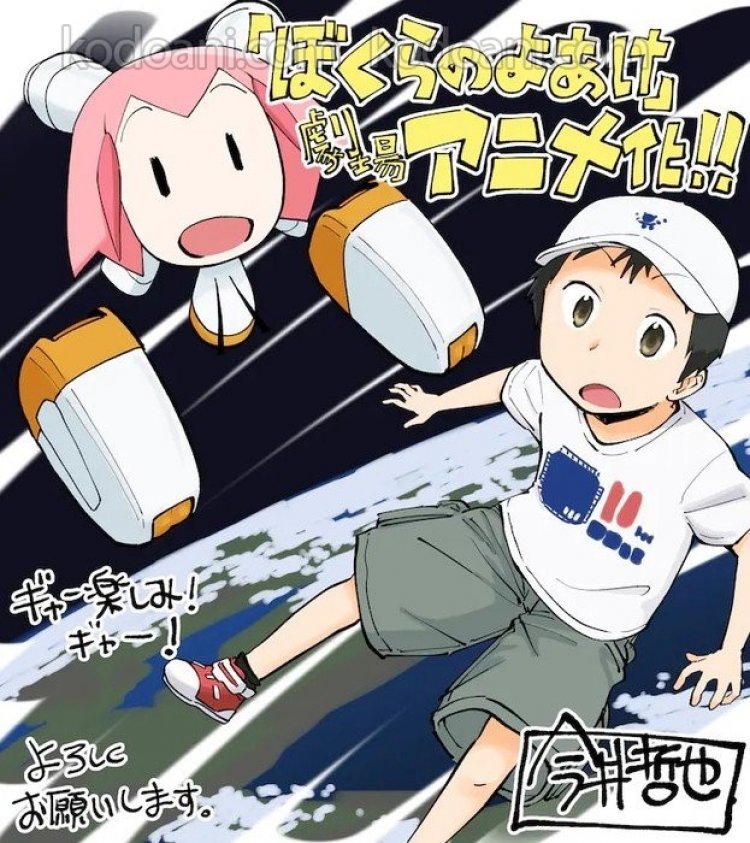 The story of the “teenage sci-fi” manga is set in the near future 2049, where humanity has been aware for a number of years that the Earth will have a collision. avoidable with a large-scale comet. The manga’s story centers on Yūma, a boy obsessed with space, robots, and an impending collision. He has an encounter with an extraterrestrial being, which he discovers has a connection to an oncoming comet.

Imai launched the manga in Afternoon magazine in January 2011.

The Alice & Zouroku manga got a television anime adaptation that premiered in April 2017.